A new two-part documentary exploring the life of Janet Jackson is set to be released next year.

The film, titled JANET, is set to arrive to celebrate the 40th anniversary of the singer’s self-titled debut album from 1982.

As Variety report, Lifetime and A&E will produce the two-part, four-hour documentary, which “promises to offer unprecedented access to the Rock and Roll Hall of Famer’s life, and an intimate, honest and unfiltered look at the untold story of one of the highest-earning artists in music history”. 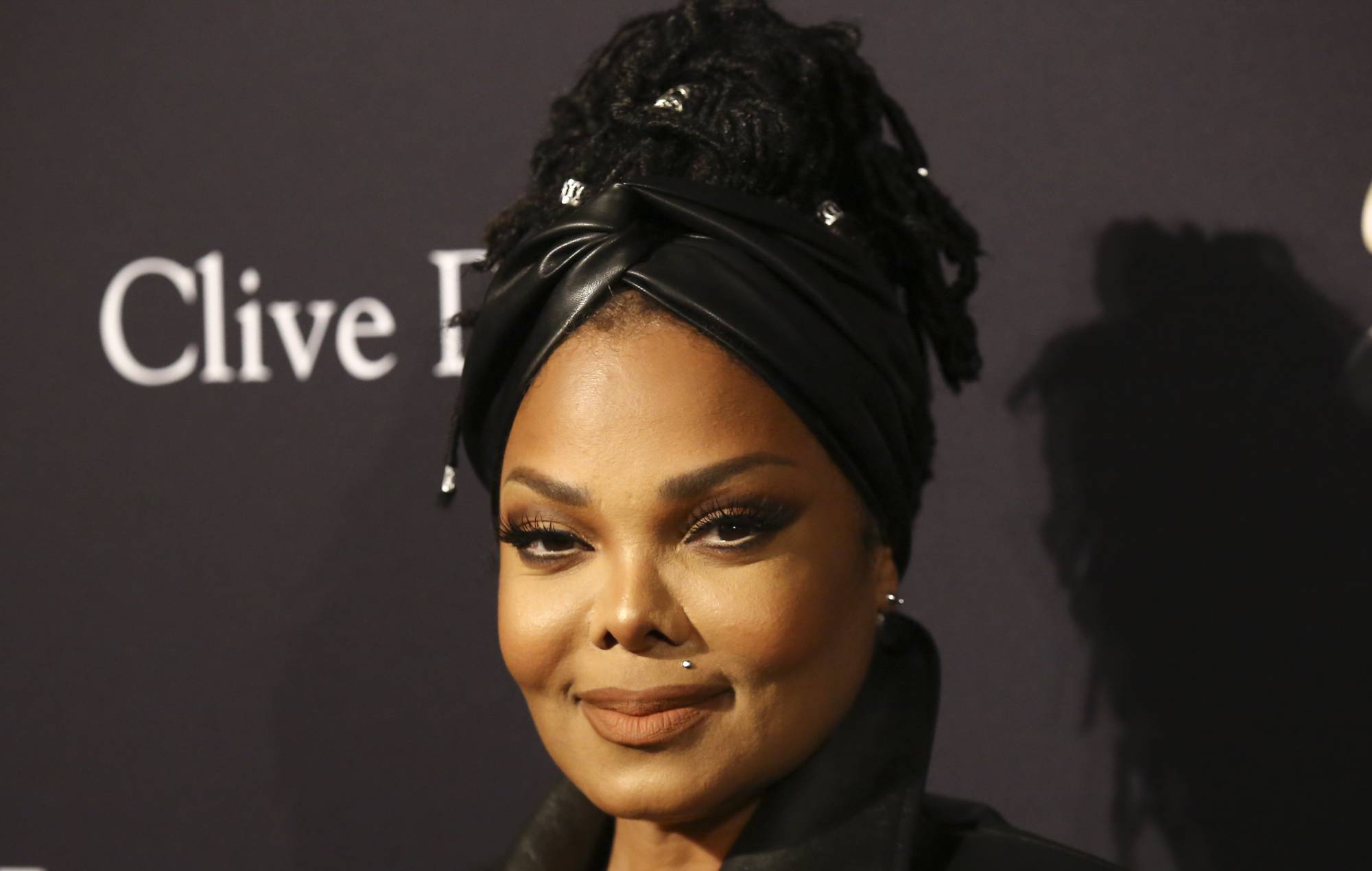 Speaking of the initiative, the group’s president Paul Buccieri said in a statement: “The last year has taught all of us much about the world and our place within it, as individuals and as content creators.

“Across our entire portfolio we’re reinforcing our strong foundation and will continue using our platforms to elevate relevant, resonant and diverse voices; telling their stories, focused on reaching the widest possible audience.

“As an organisation, we have become even more dedicated to corporate social responsibility, proactively and positively activating our resources to impact communities everywhere. Given its importance, it is front-and-centre within our presentation.”

Last month, Justin Timberlake issued an apology regarding his past treatment of both Janet Jackson and his ex-girlfriend Britney Spears.

During a performance with Jackson at the half time show of the 2004 Super Bowl, Timberlake pulled back a part of Jackson’s outfit and exposed her breast, causing a major scandal. Jackson’s career is considered to have suffered as a result, while Timberlake’s did not – he later returned to perform the 2018 half time show.

Responding to a mass of comments on his social media posts, Timberlake posted a lengthy statement on Instagram.

“I’ve seen the messages, tags, comments, and concerns and I want to respond. I am deeply sorry for the times in my life where my actions contributed to the problem, where I spoke out of turn, or did not speak up for what was right,” Timberlake wrote. “I understand that I fell short in these moments and in many others and benefited from a system that condones misogyny and racism.”

“I specifically want to apologise to Britney Spears and Janet Jackson both individually, because I care for and respect these women and I know I failed.”