Jamie was inspired by her mother for her costume (Picture:
AFP/Rex)

Jamie Lee Curtis has reminded us that she is not only the true scream queen, but is part of a scream queen dynasty, as she walked the Halloween Kills premiere red carpet dressed as her mother.

It’s October 13 and Jamie has already won Halloween, we can all go home now.

The 62-year-old dressed up Marion Crane from Alfred Hitchcock’s classic Psycho, as played by her late mother Janet Leigh, to attend the premiere of Halloween Kills at the TLC Chinese Theatre in Hollywood.

Keeping the movie’s theme in mind, the premiere doubled as a costume party, and Jamie truly went all out to emulate a horror icon – her mum, Janet.

The star wore a blue belted dress and a short blonde wig for her look, carrying a black handbag in one hand and a blood-stained shower curtain in the other.

Janet Leigh, who died in 2004, became a queen of the horror genre when she starred in 1960’s Psycho, with her murder in the shower one of horror’s most defining scenes. 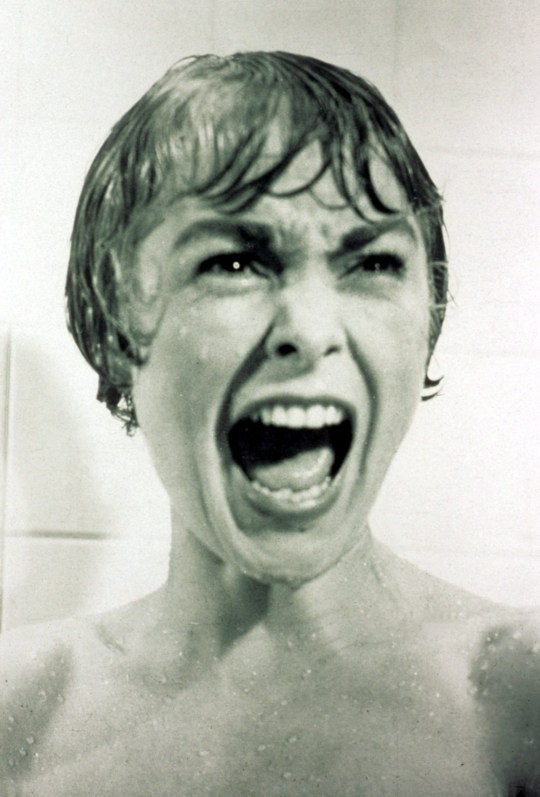 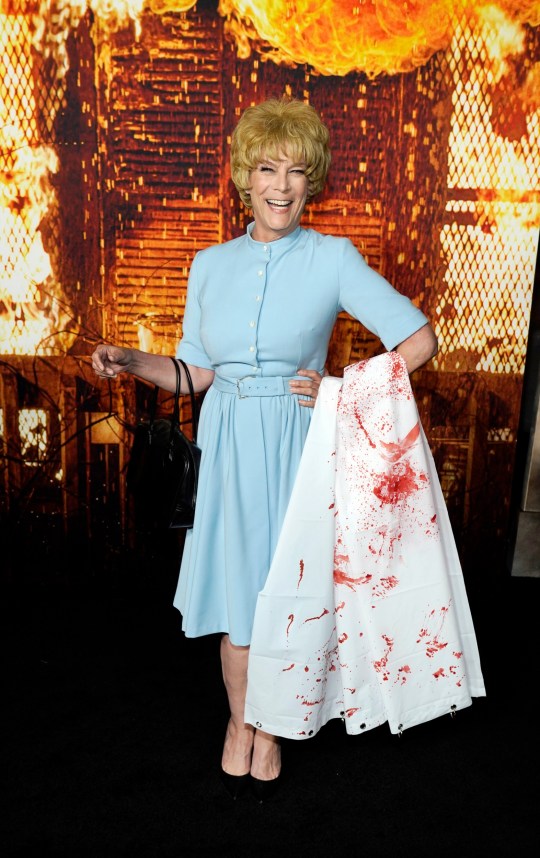 Jamie – the youngest daughter of Leigh and Tony Curtis – showcased her tribute on Instagram, writing: ‘Honoring my mother in ALL her gory…I meant glory! PREMIERE PARTY TIME!’

Fans and friends were seriously impressed, with actress Amy Landacker commenting: ‘This is the greatest thing I’ve ever seen’ and Dirty Dancing star Jennifer Grey writing: ‘You’re a flipping genius!’ 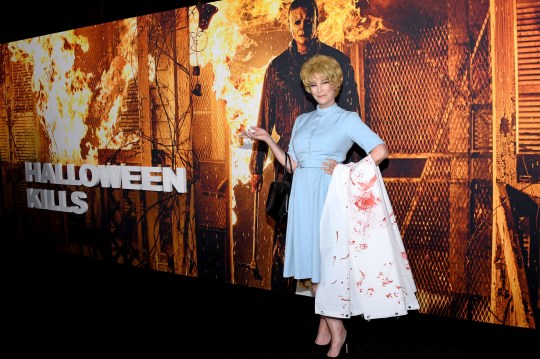 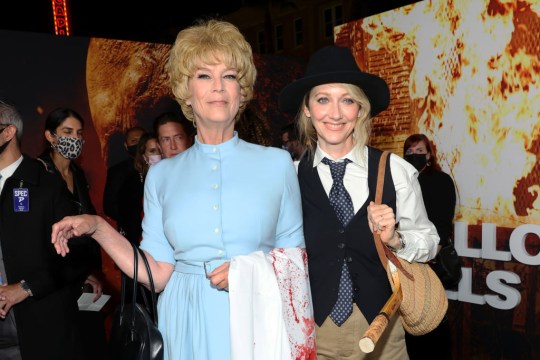 Jamie posed alongside posters of Halloween’s villain Michael Myers at the premiere, referring to him as ‘my shadow’, as well as co-star Judy Greer, who had dressed up as Diane Keaton’s legendary character Annie Hall.

Forty-three years after she first played Laurie Strode in her acting debut, Jamie is back to hunt down Michael Myers in the latest installment of the Halloween franchise and the sequel to 2018’s Halloween, which retconned the previous nine films and served as a sequel to the original.

At the end of Halloween (spoilers ahead), Laurie, her daughter Karen (Greer) and her granddaughter Allyson (Andi Matichak) sped away from Laurie’s home, which they had burned down after trapping Myers inside. 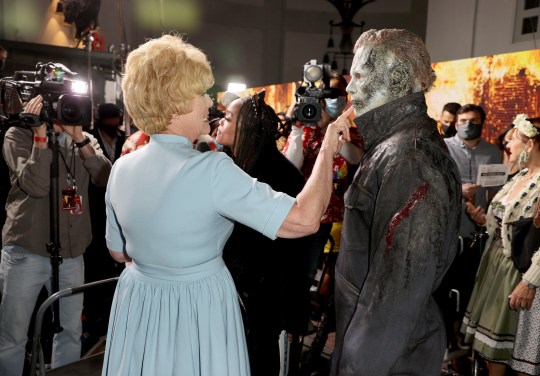 Jamie is back as Laurie Strode (Picture: Kevin Winter/Getty Images)

However, Halloween Kills sees the killer survive the fire, and early reviews say that the sequel is the goriest installment of the franchise yet.

Another sequel, Halloween Ends, is set for release in October 2022, so this is far from the last we’ve seen from Michael Myers.

Halloween Kills is out October 15. 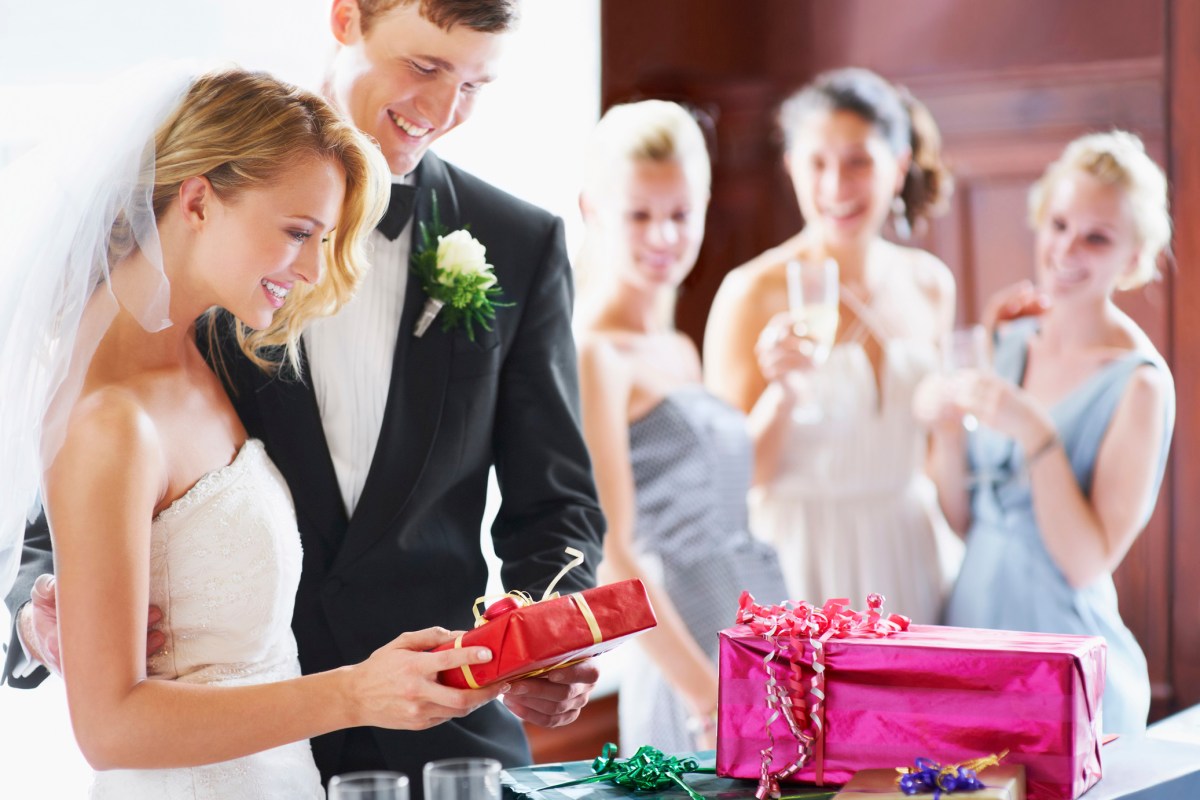 My bridezilla sister banned me from wedding after I refused to spend £3,500 on a present

What can the royals offer Cop26? A pledge to rewild their vast estates | Chris Packham 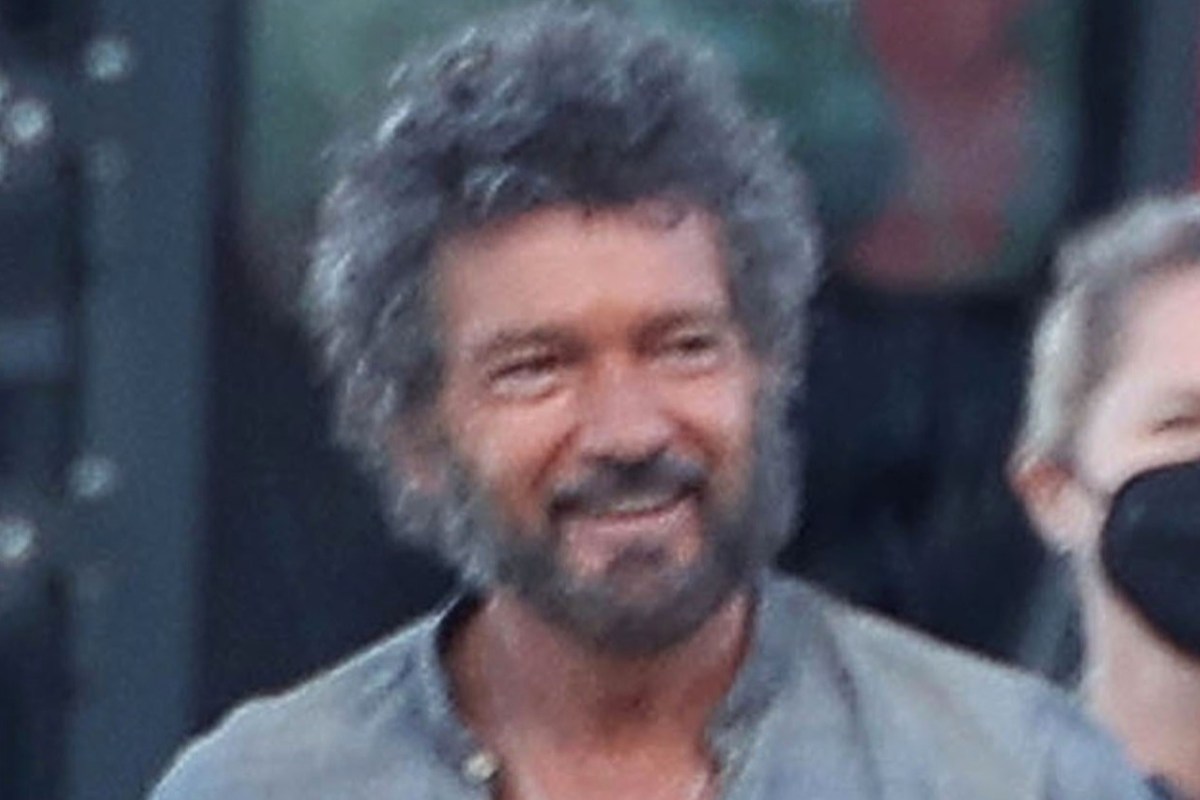 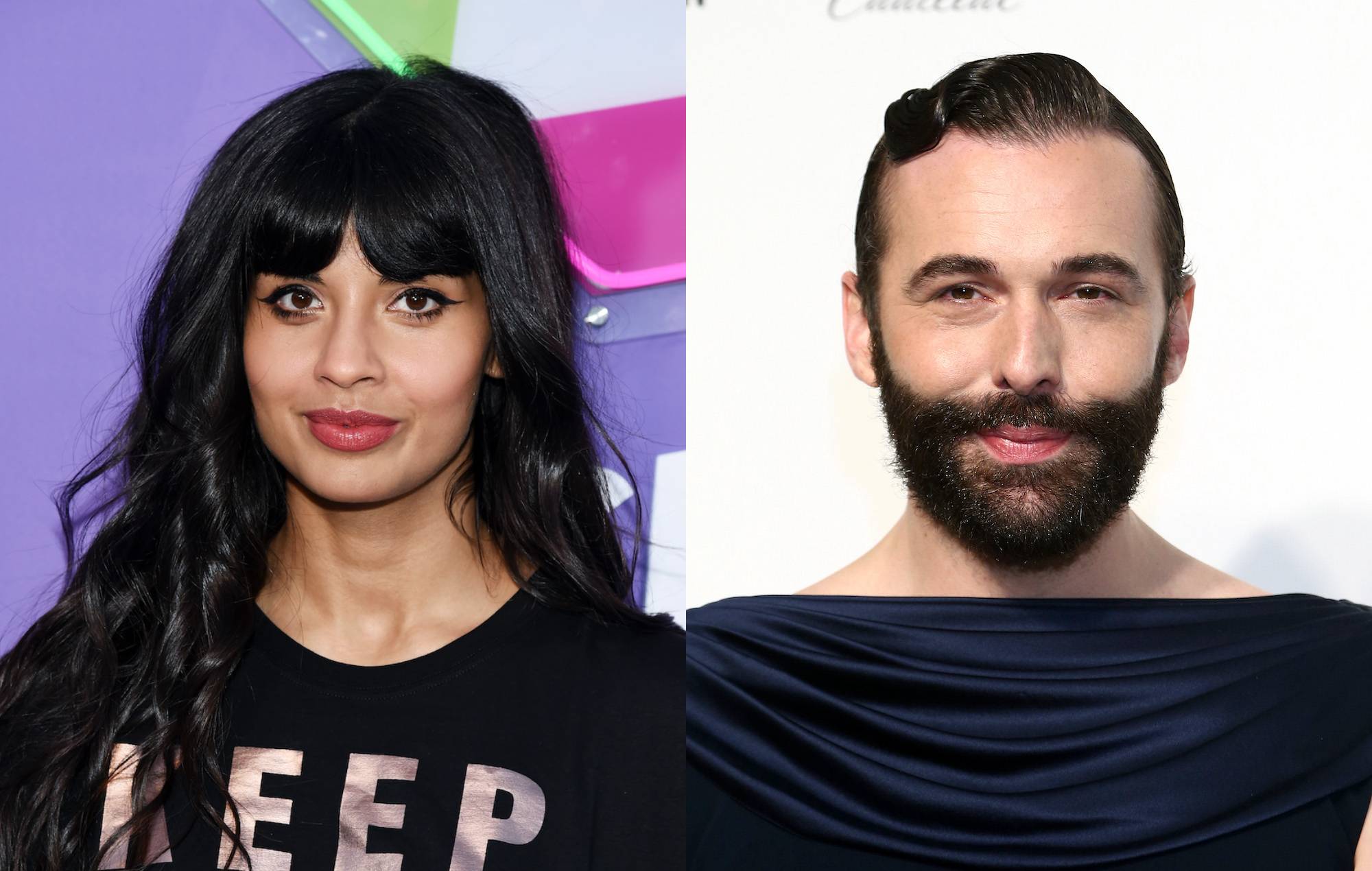 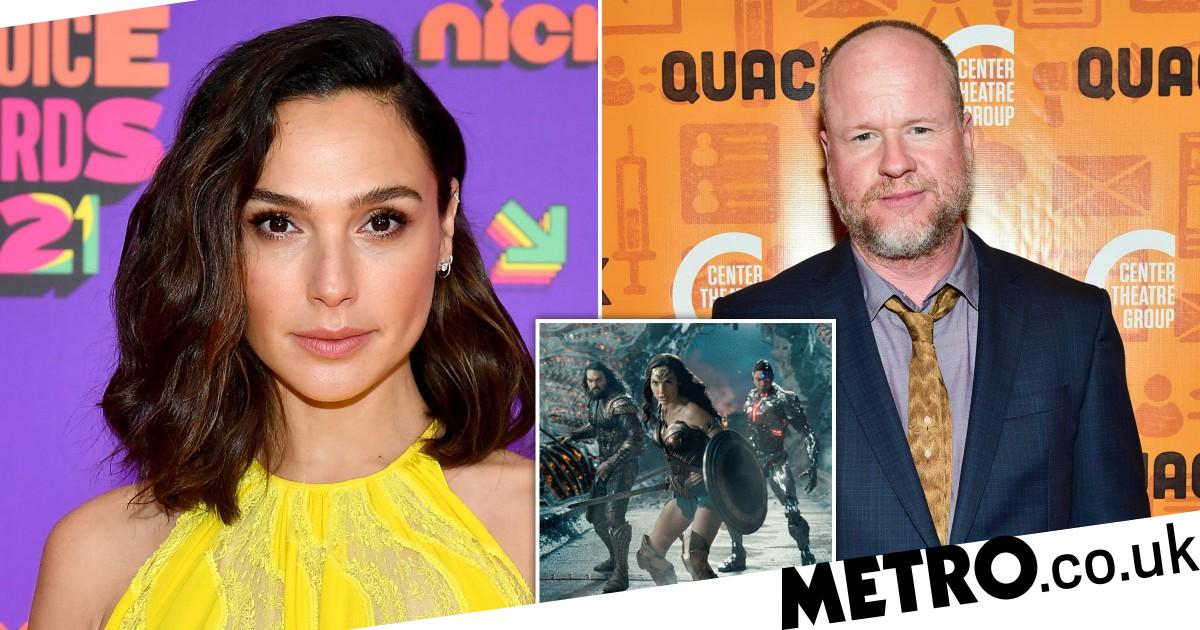