A lawsuit alleging sexual misconduct by James Franco has reached a settlement deal.

Sarah Tither-Kaplan and Toni Gaal, two former students of the star’s now-defunct acting school Studio 4, claimed in a suit filed in October 2019 that Franco used the institution to engage in inappropriate conduct, which he has denied.

Now, as per February 11 court documents seen by The Hollywood Reporter, a settlement deal has been agreed.

It was also claimed that Franco “sought to create a pipeline of young women who were subjected to his personal and professional sexual exploitation in the name of education,” and students were led to believe that roles in Franco’s films would be made available to those who complied. 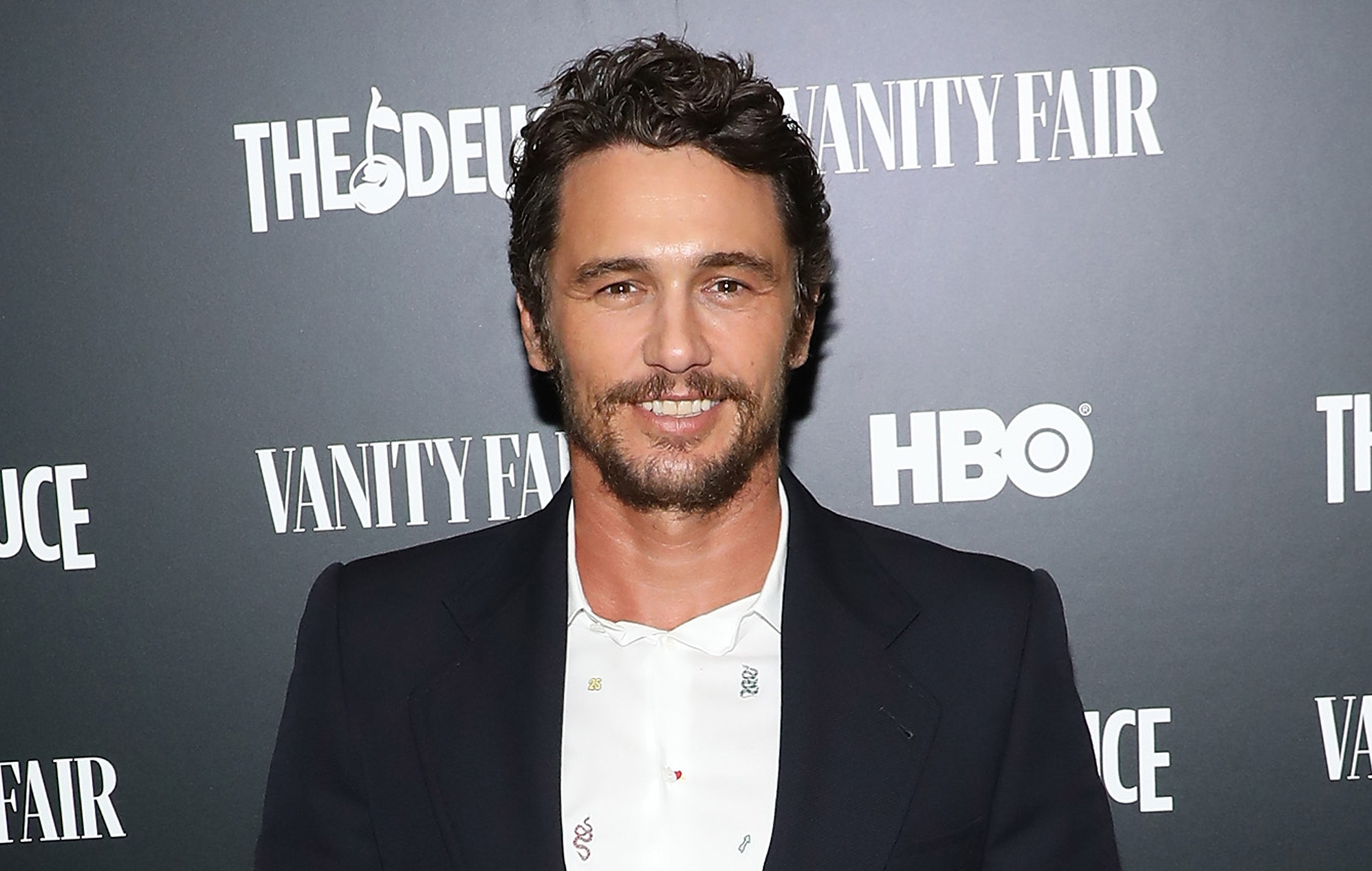 The purported incidents are said to have happened in a master class on sex scenes that Franco taught at Studio 4, which opened in 2014 and closed in 2017.

In addition to Franco, the lawsuit also names Franco’s production company Rabbit Bandini and his partners including Vince Jolivette and Jay Davis as defendants. The document, which will be submitted for preliminary court approval by March 15, does not reveal how much money may be involved.

In Franco’s denial notice of demurrer issued last February, the actor was named as “an ardent believer in the righteousness of the #MeToo and Times Up movements”.

“Unfortunately, while these movements have rightly brought down a number of reprehensible individuals, they have also ensnared an innocent man. James Franco,” the report continued.

In a January 2018 interview with The Late Show host Stephen Colbert, Franco called the sexual misconduct stories about him inaccurate but said: “If I’ve done something wrong, I will fix it. I have to.”

People who wear glasses are three times LESS likely to catch Covid as they don’t rub their eyes as often, study reveals