Jackie Weaver has said she would like Helen Mirren to play her in a film.

i’ve never missed in person meetings more than i did watching this parish council meeting descend into chaos pic.twitter.com/I75zi1fIK5

Appearing on The Project yesterday (February 9) to discuss her newfound internet fame, Weaver was asked by host Carrie Bickmore which actress she would like to play her in a film.

Bickmore responded saying “I would have gone with Jacki Weaver!” referring to the Australian actress who shares the British woman’s name. “But Helen’s just as good.” 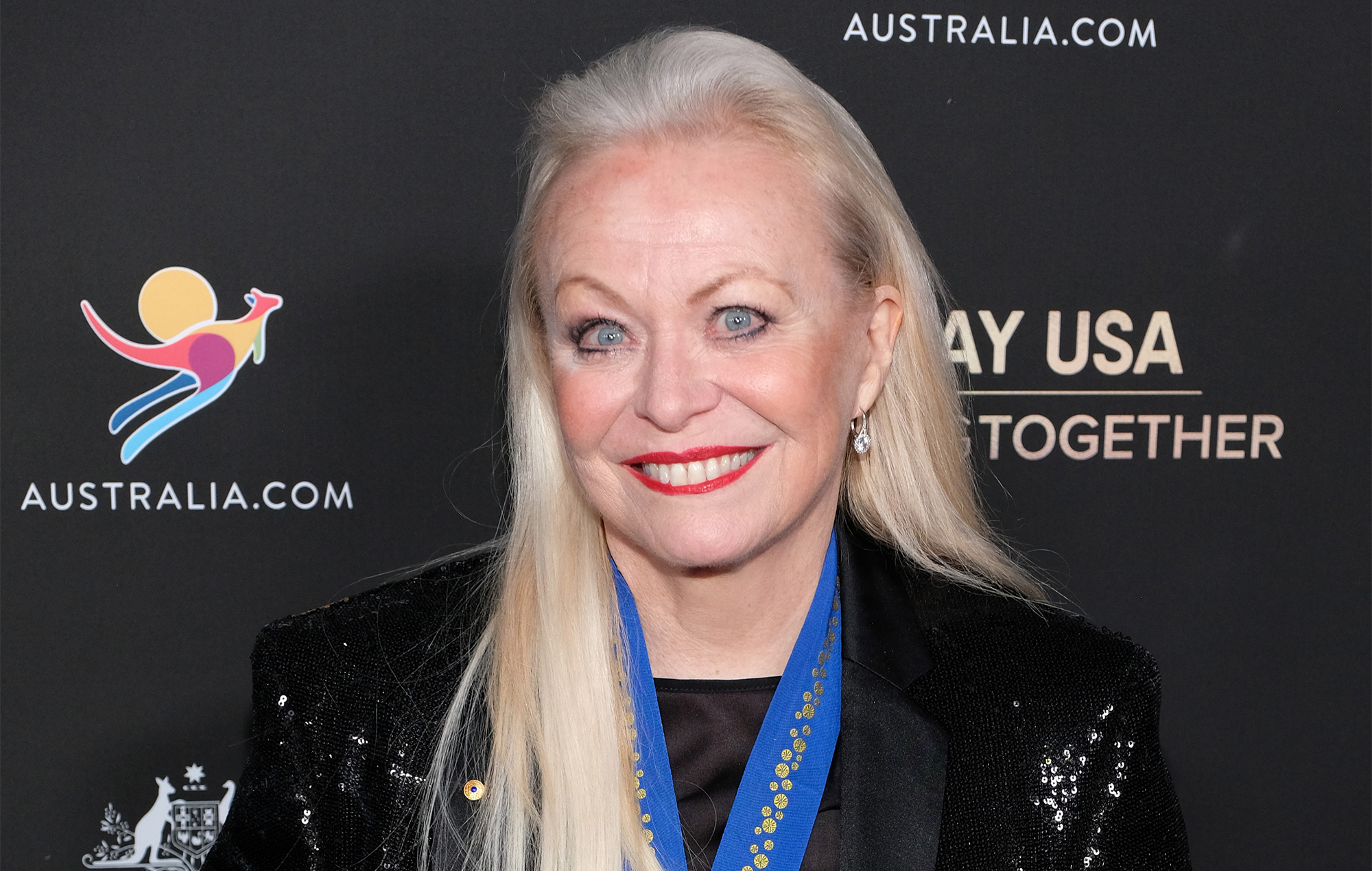 Referring to the viral call in which Weaver was scorned over misread standing orders, Bickmore asked Jackie if she had “read and understood the standing orders” before their interview.

Weaver replied: “I have had them tattooed in a place that I cannot possibly share with you!”

In the call, chairman Brian Tolver had shouted: “You have no authority here, Jackie Weaver. No authority at all!” before Weaver removed him from the call.

She was then scorned by the vice-chair, who said: “Read the standing orders! Read them and understand them!”

“The Handforth Parish Council Zoom Meeting but it’s performed by an Indie band,” his tweet read, with the video seeing him reading out particular lines from the hilarious meeting.

Boy, 12, found hanged by sister, 8, after lockdown ‘left him sad and lonely’