Will any of these men be the next Bond? Let’s just chill for a minute (Picture: Getty/Metro.co.uk)

While I once lapped up speculation and betting odds feverishly, I’m so bored of the conversation around who the next James Bond might be.

Since it was announced No Time To Die was Daniel Craig’s last outing as the suited and booted spy, we’ve had years of a revolving door of names – from Toms Hardy, Hiddleston and Holland (sounds like a lawyers office) to James Norton, Henry Cavill and, more recently, Rege-Jean Page – offered as his potential replacement.

We’ve also been thrown into a conversation around whether the next Bond should actually be a female, which, if you ever wanted to split the fandom down the middle and bring out the angry punters, mention that.

Each interview any British male actor does is met with a now-seemingly obligatory question about whether they’d be up for the role and I imagine, despite my pleading, it’s not going to end just yet.

But with Idris Elba apparently taking his name out of the running (or so say ‘sources’), there is no better time than now to put the ‘who will it be’ on ice for a bit.

Because, frankly, much like a reality show casting announcement, this constant, unending, hamster wheel of names has now taken the fun out of it. It’s tiresome. I’m tired. I need a Bond nap. 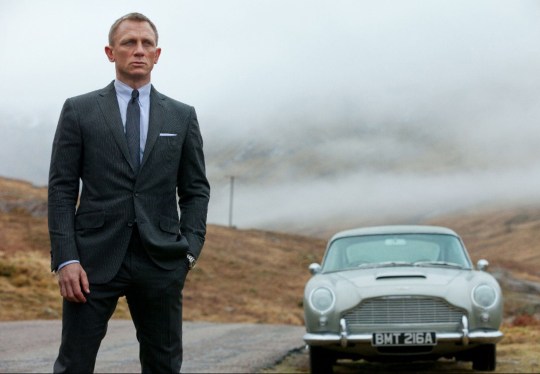 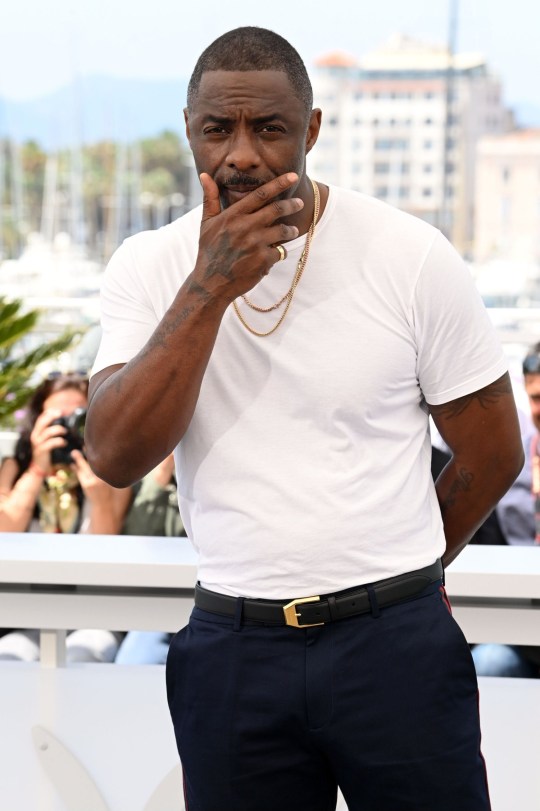 But, neither will Idris, apparently (Picture: David Fisher/REX/Shutterstock)

Who will give a flip about the eventual Bond if we’re exhausted by the monotony of reports over the potential spies? Unlike Doctor Who – which goes through the same ‘who will be it be’ each regeneration – the gap between Bonds is far too long to keep up this excitement.

That and this level of chatter about a role is sure to put a whole load of pressure, a pressure that will already exist, on whichever actor does eventually slip into the famous tuxedo and shake that martini, or whatever Bond does. They’re going to have a monumental mountain to climb, and, I can only imagine, find it incredibly difficult to live up to a hype that is several years in the making.

While Bond has been around for decades, speculation around who the next one will be has never been like this, because it’s never taken place in an environment like this.

And also, not everyone is going to be happy, are they? They never are. We’re a fiendishly fickle bunch and the more amped up the next portrayal is the further it is to fall if it’s not your pick. 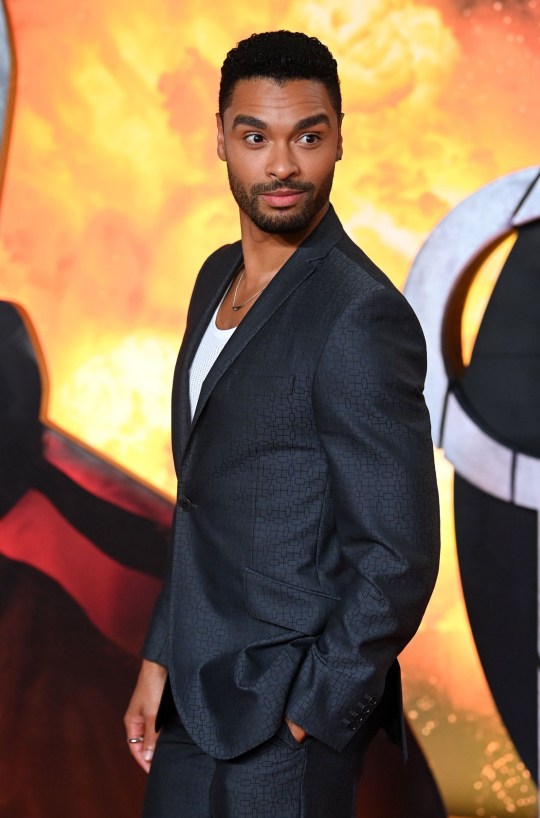 Rege-Jean is the latest big name thrown into the ring (Picture: David Fisher/REX/Shutterstock)

You know what, even if Idris is still up for the job (nothing has been put on the record, as it stands), I don’t blame this ‘source’ for putting it out there that he’s stepped away.

It’s been years of questions so far, and I can only imagine how exhausting the prospect of a few more years ahead, filled with questions about whether he’s Bond, would be. 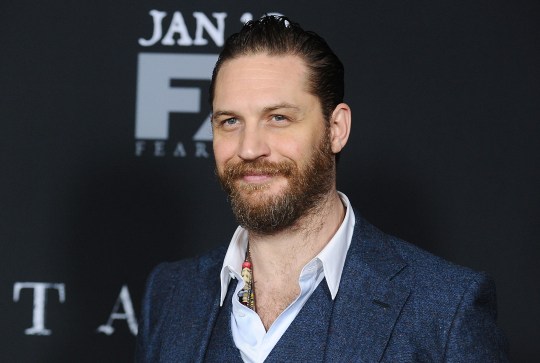 In 2005 when Daniel Craig was cast, we had the internet, sure, but there wasn’t an outlet for rumours to be so feverish (Dougray Scott, who was tipped to take over the role from Pierce Brosnan, may disagree); Facebook was only a year or two old and Twitter, where most of this chatter goes down around potential this or thats, was still a year off launching.

There wasn’t the constant news cycle and coverage that is very much quantity over quality and which now results in countless takes, fuelled by daily and evolving betting odds, and teamed with social media pundits which turn the conversation from a chat into a raging debate that overloads the senses.

We’ve already had years of this and look at the people who have been rumoured. Tonnes of ‘em. It doesn’t matter that Bond boss Barbara Broccoli has said they’re gone back to the drawing board and no one is in the running right now – we have perhaps two more years of this, min.

Stars we’ve never even heard of yet, who haven’t landed their breakout role, or perhaps *any* role for that matter, will be thrown into the mix and spat back out again in the time before the next Bond is announced.

I know I’m a journalist and, thus, guilty of feeding into this frenzy of casting chatters, so, in that capacity, I’m imploring us all to just, like, chill a bit, yeah? 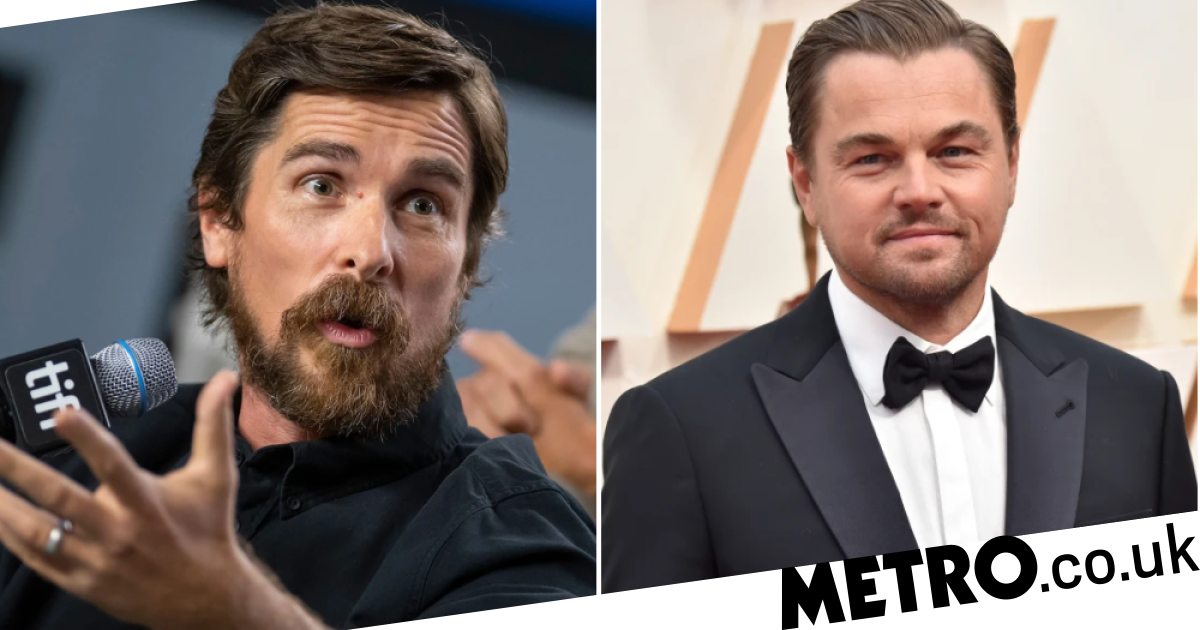 Amsterdam review: Star-studded whodunnit isn’t as clever as it thinks