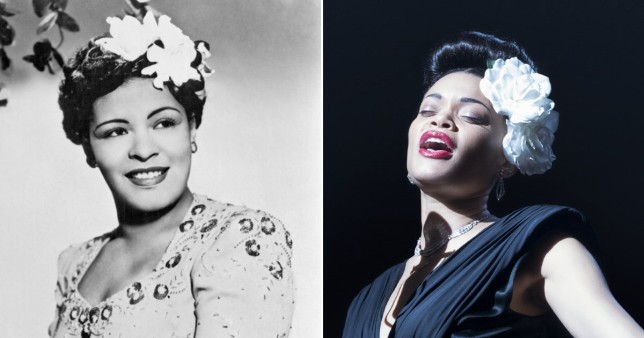 The United States vs Billie Holiday is a moving historical film about the final years of jazz legend before she died aged 44.

Lee Daniels’ flick focuses on her life from 1939 until her death in 1959, during which the federal government targeted Holiday (Andra Day) for her drug use as a way to stop her from singing her ‘controversial’ anti-lynching ballad, Strange Fruit.

The film also examines the relationship she struck up with Jimmy Fletcher (Trevante Rhodes) – the Black FBI agent who was sent to arrest her as the bureau pursued her on drug charges.

Here’s what you need to know about the real people who inspired the film. 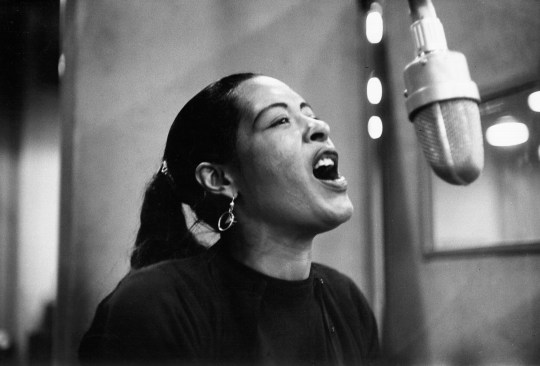 The singer was famous for her vocal talents and performance style (Picture: Michael Ochs Archives/Getty Images)

Nicknamed Lady Day by her friend and music partner Lester Young, she is celebrated for the influence she had in the world of jazz thanks to her vocal style and improvisational skills.

The Summertime hitmaker was a successful concert performer throughout the 1930s – 50s. However, by the late 1940s, she was known for her legal troubles and drug abuse.

After a short prison sentence, she performed at a sold-out concert at Carnegie Hall, but her reputation deteriorated because of her drug and alcohol issues.

She won four Grammy Awards, posthumously, for Best Historical Album and she was inducted into the Grammy Hall of Fame in 1973.

The jazz icon died of cirrhosis (scarring of the liver caused by long-term liver damage) in July 1959 aged 44.

Agent Jimmy Flecther was assigned by the head of the Federal Bureau of Narcotics, Harry Anslinger, to track Holiday’s every move during the final years of her life.

Fletcher was allowed by the bureau to sell drugs in order to keep his cover as an agent, meaning he was able to infiltrate Holiday’s inner circle.

However, because he was black there was no chance of him advancing his career, due to racial prejudice at the time.

Fletcher and Holiday enjoyed a romance during his time working her case, and he once stated ‘she was the type who would make anyone sympathetic because she was the loving type.’

The agent went on to tell writer Linda Kuehl that he always felt guilt for the role he played in taking down one of Jazz’s most iconic singers. 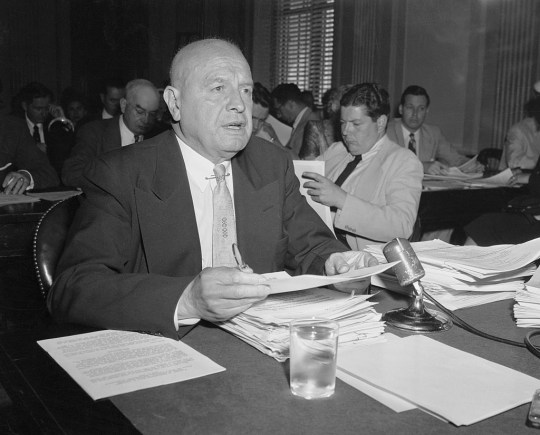 Harry Anslinger served as the first commissioner of the Federal Bureau of Narcotics, a predecessor to the Drug Enforcement Administration, from 1930 to 1962.

Anslinger had previously been part of the Department of Prohibition, but since the prohibition had been abolished, he was more determined than ever to take a strict stance on drugs.

He is now described as an ‘extreme racist’ who took on the role in the new agency, determined to ‘eradicate all drugs, everywhere.’ For him, jazz music was strongly connected to drug use.

Despite the fact Anslinger didn’t like hiring Black agents, he assigned Jimmy Fletcher to investigate Holiday since she was based in Harlem and he needed an agent to blend in.

In September 1962, Anslinger was honored by President John F. Kennedy for his work on the war on drugs.

The United States vs. Billie Holiday is out on Hulu in the US on February 26, while it drops on Sky Cinema the next day in the UK.