The godfather of punk, whose first band was called The Iguanas, which led to his nickname Iggy, will star as Edward, the wealthy patriarch whose death kicks off a chain of unfortunate events for son Daniel whose plan to reconnect with his siblings hits a snag when he discovers they all want to kill him for his inheritance.

The dark comedy is currently being shot in the Cayman Islands. It will be the first film under a multi-picture production deal between Canadian firm Productivity Media and US company Darius Films. 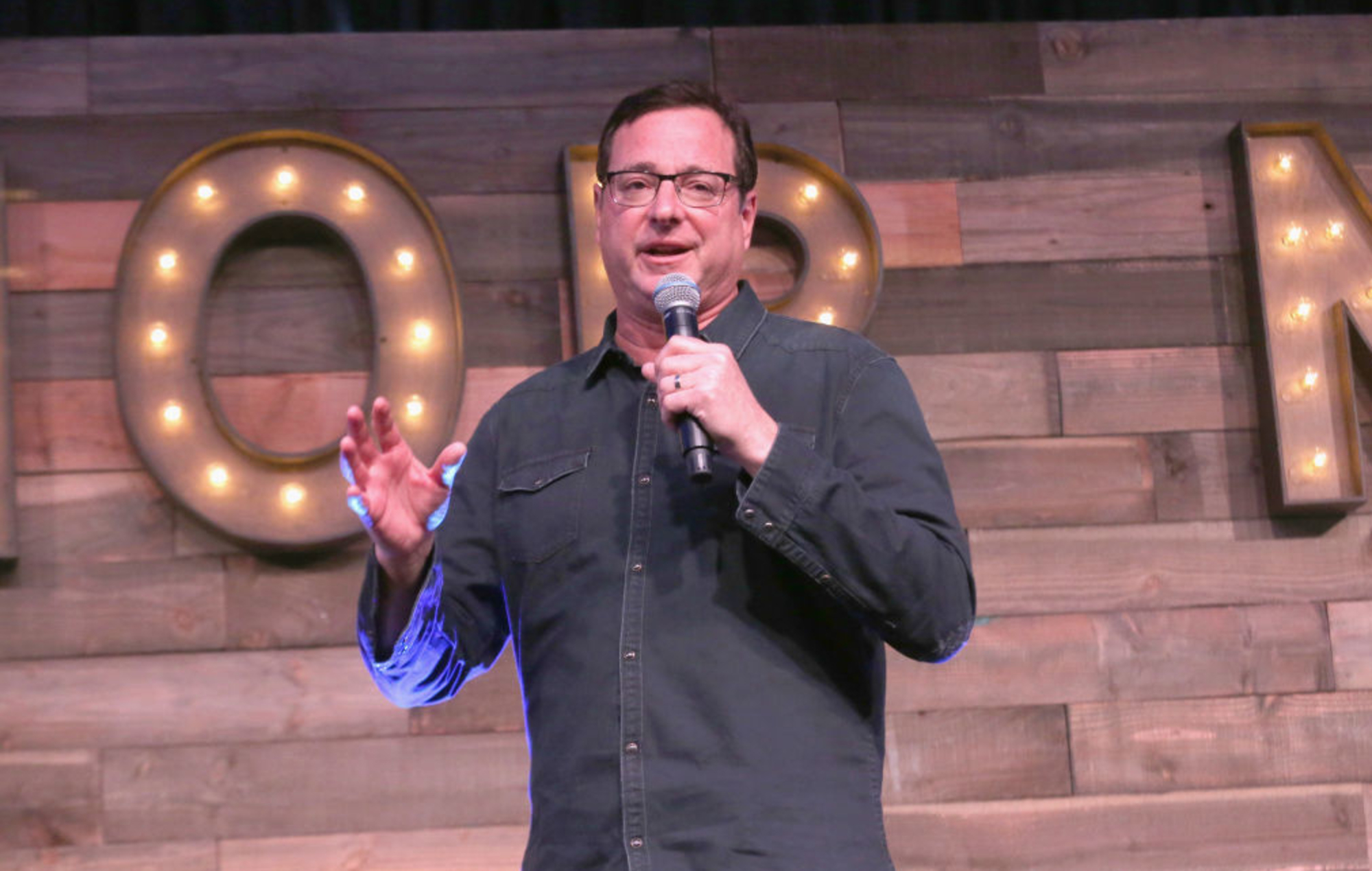 “We are beyond ecstatic to have the legendary Iggy Pop join the cast of Blue Iguana,” Productivity CEO William G. Santor and Darius President Nicholas Tabarrok said in a statement.

“While purely coincidental to his casting, his name is derived from the word iguana so it couldn’t be more fitting that Iggy joins our already stellar cast. We can’t wait to work with him in the beautiful Cayman Islands.”

Earlier this year, Pop shared a new video for his 2019 ‘Free’ track ‘Do Not Go Gentle Into That Good Night’, which sees him reading the famous Dylan Thomas poem over music composed by Noveller.