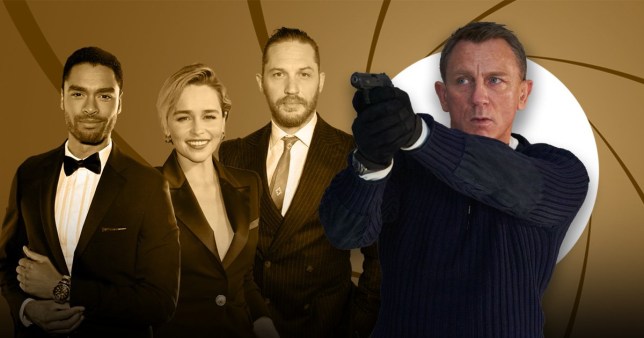 Who will be the next Bond? I just want to know… more than anything (Picture: MGM; Getty)

In March last year I wrote, as the first delay was announced, that no matter the time we have to wait for the new Bond film, I’ll still be just as excited.

Pah, March 2020 Mel was cute. Then she grew weary with, well, all of this *gestures generally * and, frankly, waiting for a film that may or may not release when it says it will is not tickling my pickle like it did a whole year ago.

In fact, I’ve been waiting for No Time To Die to land in cinemas for so long now that I care a lot less about Daniel Craig’s final run as the spy and more about who will replace him for Bond 26.

I know, I know, how can I be thinking ahead to the next film when this one hasn’t even managed to get out the gate yet?

Sadly, the continuous delays have dulled any real anticipation I used to have of the film. And I was pretty ruddy anticipatory.

OK, I’m still excited in general. I’m not a monster. But I’m also like that dog from UP! and find it near-impossible to maintain such a high level of giddy interest looking at the same two-minute snippet of trailer as Daniel Craig bungees over a bridge.

Now we’re approaching the year mark since Bond was one of the first films to pull the plug on its original release date as the coronavirus pandemic kicked off and kicked us out of cinemas (yes, time flies when you’re in and out of lockdown).

From April, the film was then shafted to November, which seemed excessive at the time. Now? Well, after another abandoned shift to April 2021, we’re currently facing an October release date.

Look, dramatics aside, I get it. Bond is made for cinema. Needing to recoup the massive budget with a stellar box office-taking aside, watching No Time To Die for the first time in a packed cinema once it’s safe to do so (which, honestly, sort of feels so foreign to me that it will never be ‘safe’ to do so) as opposed to in our living room is much more appealing.

While there may have been the right period in which to drop it straight onto a streaming platform last year, we’re simply too far gone now. 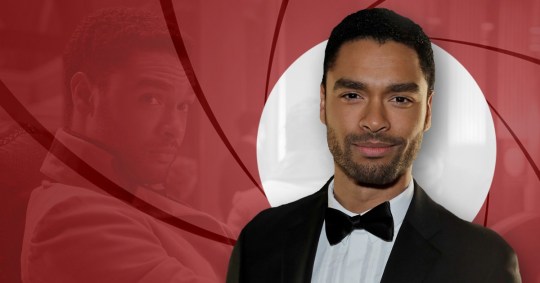 Is Rege-Jean the next Bond? (Picture: Getty/Metro.co.uk)

But the thought of finally discovering Daniel Craig’s replacement? Mate, my martini is both shaken AND stirred.

While Daniel has been a more than admirable addition to the suited and booted spies of yore, the excitement as to who may take the mantle is fricken palpable over in the land of Mel.

A new Jamie B only comes along once in a blue moon, so it’s hard not to get excited about who we’ll see grace the screens for whoever-knows-how-long, and with conversations only becoming more and more ear-shatteringly important that the next Bond needs to not be a white male, I’m tingling with anticipation that we may see a Black or Asian Bond or… gasp, a lady Bond. 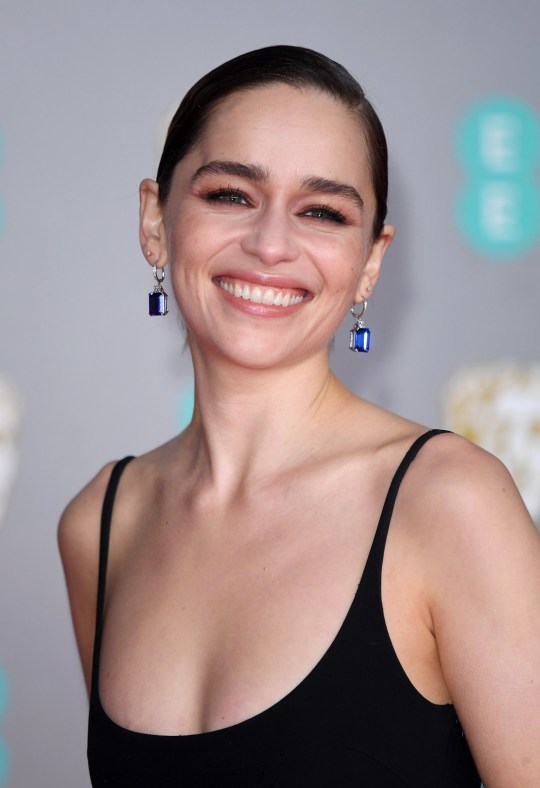 Emilia Clarke is keen for the role, and I’m keen for that (Picture: WireImage)

I yearn for a cat to be set among the Hollywood pigeons in an era where it feels like nothing is changing.

Honestly, am I more excited about the idea of Bridgertons Rege-Jean Page in a smart tuxedo as Bond, or seeing Emilia Clarke kick absolute butt, in a tuxedo, alongside Lashana Lynch (or, even cooler, Lashana as the new Bond), that I forget we still have Bond 25 to get through.

For what feels like the past 40 years, though, we’ve been getting a right ruddy teasing with betting odds released that throw other names, such as Tom Hardy, Idris Elba and Tom Hiddleston into the mix.

The options for the next era of the franchise are endless and so much more exciting than they’ve ever been (I demand Dev Patel thrown into there as well) that I may just explode.

I know I am going against the grain here, with many still as excited for the release as ever, like they’re energised by the proverbial carrot that’s been dangled on a stick in front of them for the past two years. And that’s fine.

I’m sure once the time finally comes for No Time To Die to be released I’ll be jazzed and spill all the popcorn over Daniel’s final ‘Bond… James Bond’ like the unapologetic fangirl I am.

But right now the conversation on who will play the next suited and booted spy is the most thrilling thing happening around the franchise.

So, while Daniel’s Bond remains on ice for just a little longer as the world sorts itself out, I’ll be over here, whetting my whistle by reading way too much into the bets on who’s up next.