SPACE Jam: A New Legacy is the upcoming sequel to the hit 1996 film Space Jam and once again mixes live action with Looney Tunes cartoon characters.

The Los Angeles Lakers star LeBron James features in the film due to be released later in 2021. 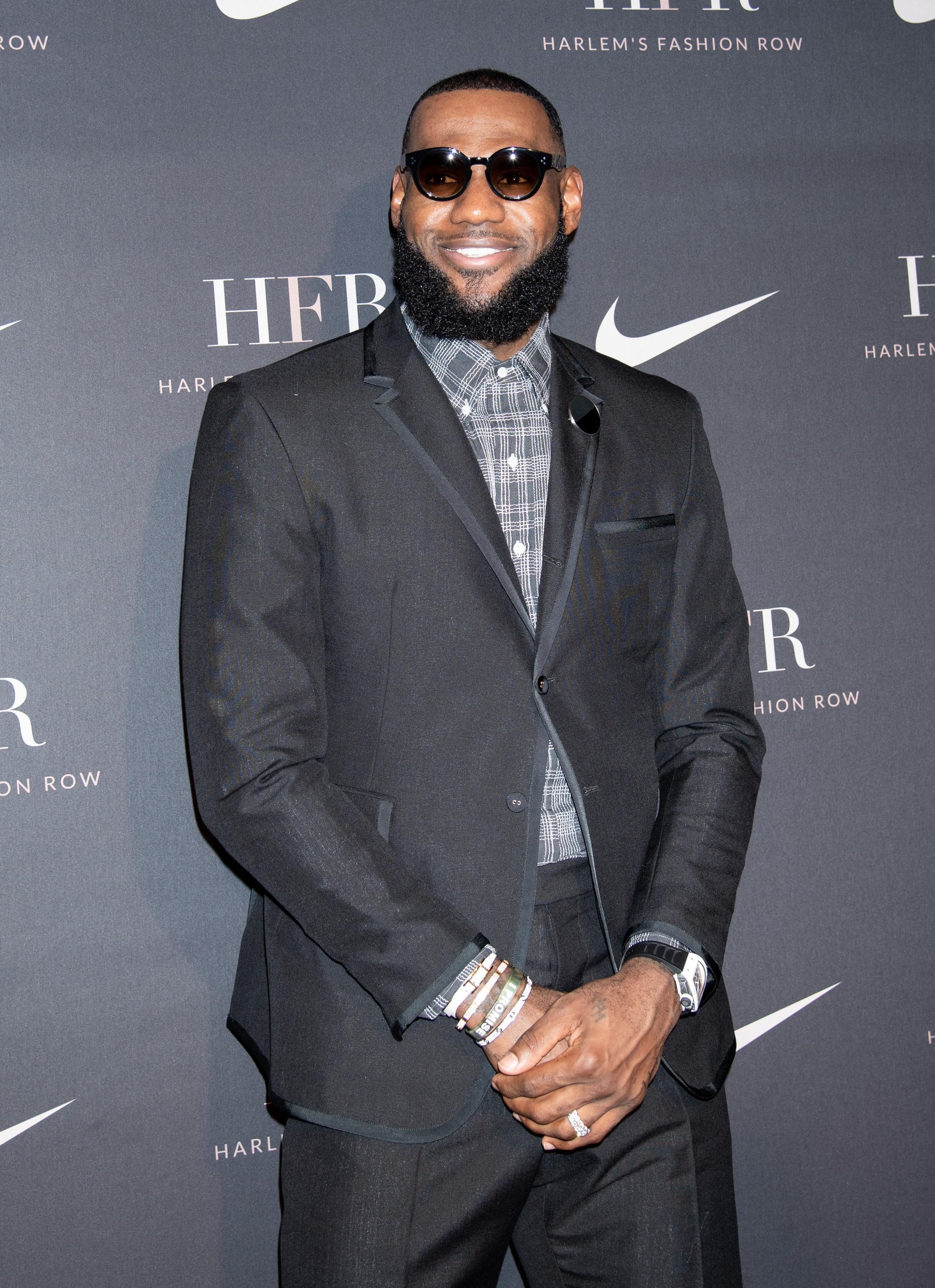 How can I watch Space Jam: A New Legacy?

Space Jam: A New Legacy will be released in theatres on July 16 and is available for streaming on HBO Max the same day.

On March 4, James gave viewers a sneak peek of the film on his Twitter.

The pictures showed James crowded by his teammates in the film, Bugs Bunny, Tweety, Daffy Duck, Lola Bunny and the Tasmanian Devil.

The movie has been filmed over the past two NBA-off seasons, according to Entertainment Weekly. 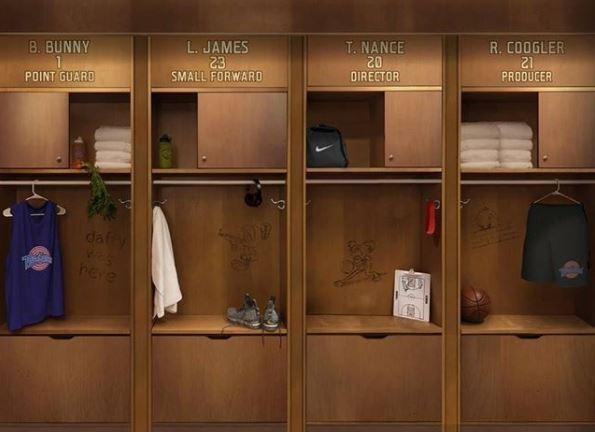 The NBA legend posted this image on InstagramCredit: Instagram @kingjames

Warner Bros Pictures released a trailer for the upcoming film on April 3.

The film company billed the trailer as “Tunes vs Goons”.

It runs for just over 2 minutes 30 seconds and shows how James must assemble a “dream team” of cartoon characters in order for him to get his son back.

A few NBA superstars will reportedly make a cameo in the film. James’ Lakers teammate Anthony Davis has been rumoured to be in the film as well as Golden State Warriors star Klay Thompson and WNBA superstar Diana Taurasi. 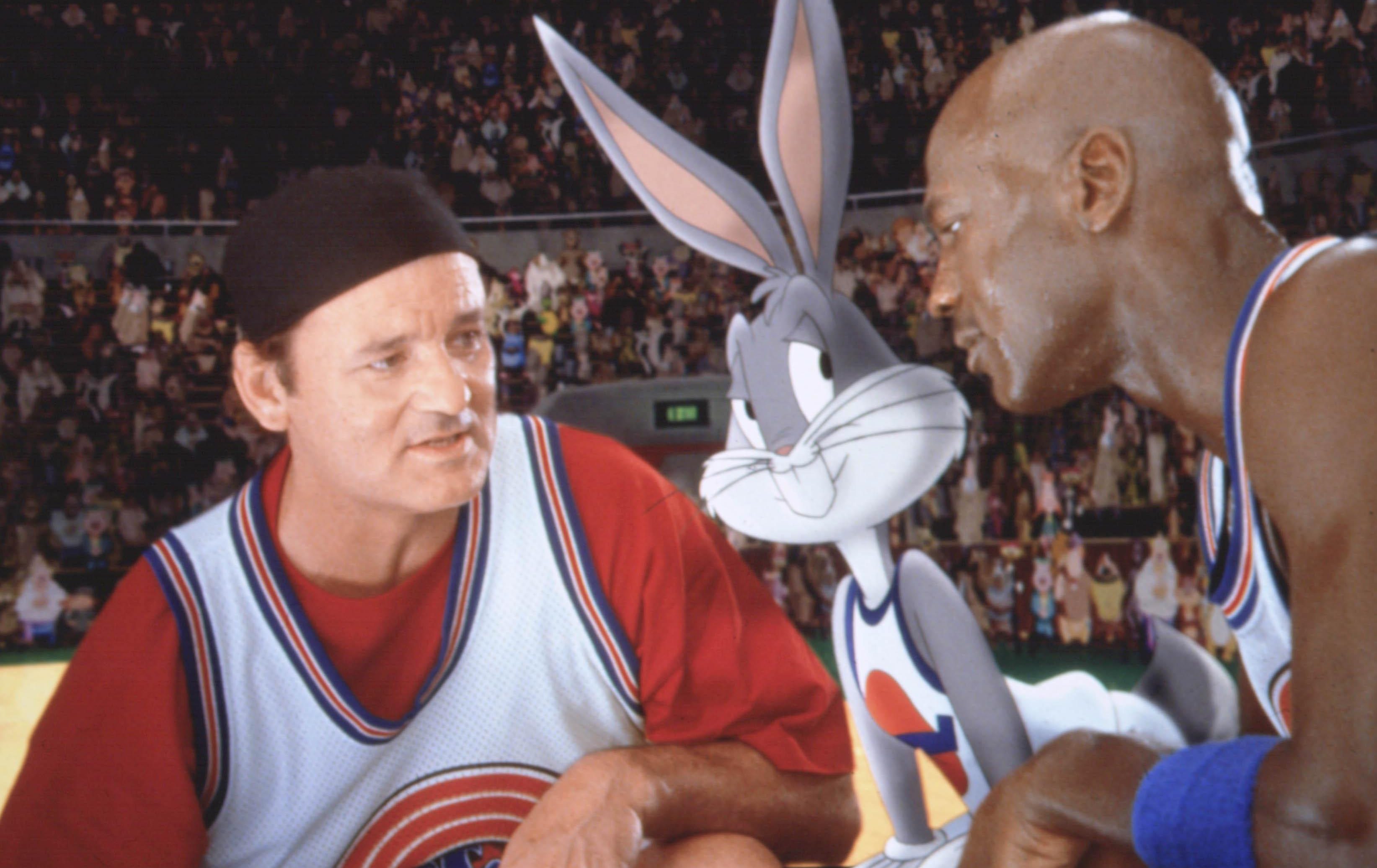 In an interview with Entertainment Weekly, James said about filming, “It’s definitely different from basketball.”

“And then I would go on set and start preparing,” he continued.

The basketball superstar said there were a lot of long days of filming but “you always had to be ready.” 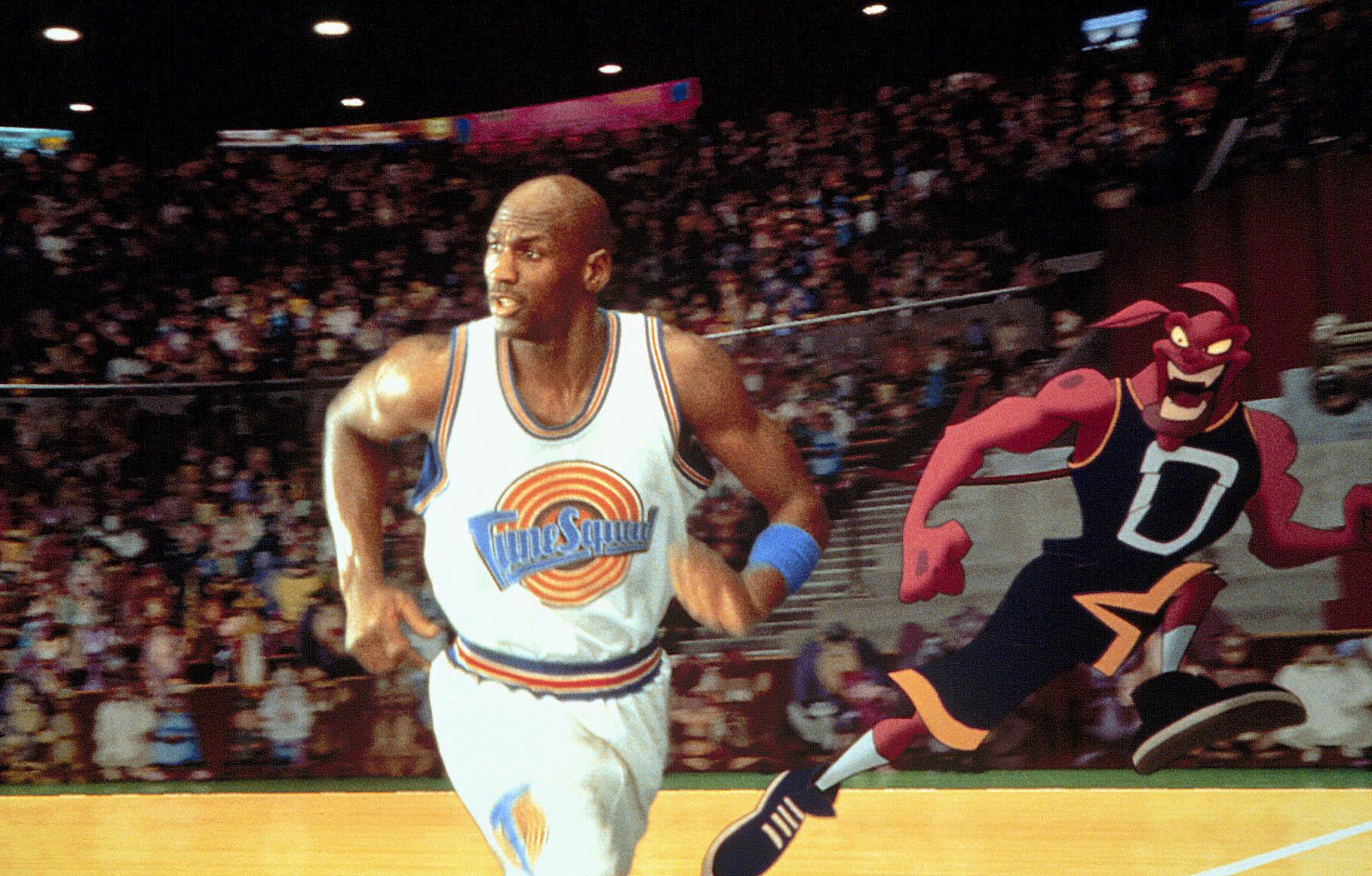 James also admitted to Entertainment Weekly that he was worried about being compared to Michael Jordan, who starred in the 1996 film Space Jam. He said he was approached 15 years ago to star in a sequel to the hit film but turned it down saying he didn’t think he was “ready to do anything of that magnitude” and wanted to focus on basketball.

“In my younger days, part of my thinking was Space Jam was so good, how can I top this?’ ” James said.

“There’s always going to be conversations about LeBron trying to do everything Michael [did].

“But I’ve gotten older, and you know who you are. You know what you stand for,” he said.