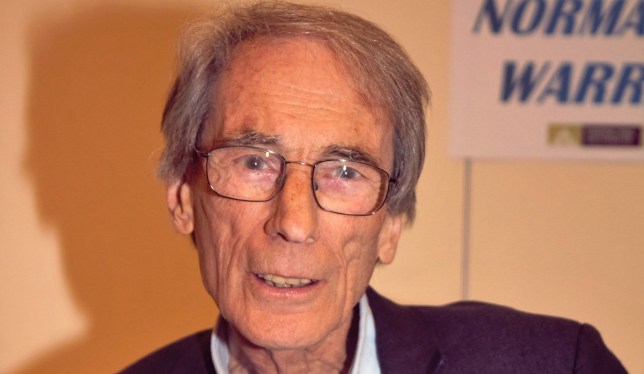 Horror filmmaker Norman J Warren has died at the age of 78 after a year of ill health.

The director was best known for a string of horror movies released throughout the 1970s, including Satan’s Slave, Prey and Terror, as well as the 1980s films Inseminoid and Bloody New Year.

His films have also been referred to ‘New Wave’ British horror due to the increase in gore and explicit sexual scenes following the popularity of the Hammer Horror films series.

Norman’s manager and close friend Thomas Bowington confirmed to the PA news agency that he died in the early hours of Thursday morning from natural causes.

Thomas said: ‘He was a groundbreaking director in the 70s and 80s after so many films had been in a period setting, he put horror in a more modern setting.

‘He was the biggest film lover I ever met, he loved films and was so helpful to young filmmakers. He was always happy, always laughing, always kind.’

He added: ‘Considering some of his films were quite savage, a gentler, kind, sweet chap you couldn’t find, he was like everyone’s best friend.’ 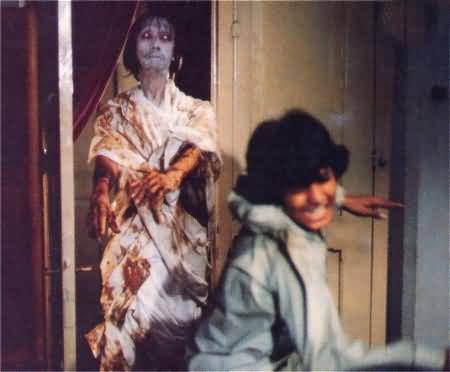 Norman was best known for his horror movies from the 1970s, including Satan’s Slave

In the 1980s, Thomas stopped making feature films and instead began producing documentaries and educational films, including for the BBC.

Thomas said he ended up becoming very popular with children due to his ‘lovely, easy-going’ nature. 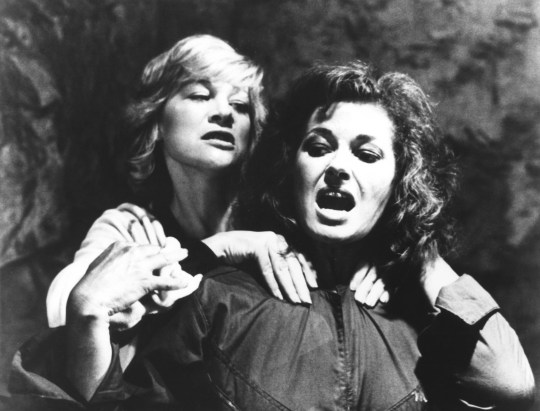 Norman continued to release horror films into the 1980s, such as Inseminoid (Picture: Klobal/Rex)

He also made short films, including the silent film Fragment, with frequent collaborator John Scott.

Screenwriter David McGillivray, who also worked with Norman, has also paid tribute to the filmmaker following his death, recalling when they first met in the late 1960s.

He said: ‘Norman J Warren was my best friend in the entertainment business. We met in 1967 when he was making his first feature My Private Hell.

‘He was the youngest director of “sexploitation” films in the 60s and went on to try other genres until the 1980s.’

David added that Norman’s early films have gone on to become ‘cult successes’, and that he ‘liked nothing more’ than meeting fans and aspiring filmmakers at conventions and festivals.

Mother who had Covid vaccine lost her son, husband and daughter who hadn’t