Let’s face it, expectations for Home Sweet Home Alone, the deeply unanticipated remake to beloved Christmas flick Home Alone, are on the floor.

Based on John Hughes’ 1990 classic, the story follows a married couple (Ellie Kemper and Rob Delaney) who try to recover a priceless heirloom from a troublesome child (Archie Yates) who has been (here it comes) left home alone.

His mum (Aisling Bea) and her family are across the world in Tokyo for Christmas so he has to defend his home against the intruders.

First of all, it manages to pay homage to Home Alone without being too much of a rip-off. Unlike some other Disney remakes we could mention (ahem, Cruella), it also doesn’t seem too shoe-horned into the original storyline.

There are some homage moments that fans of the original might actually enjoy, and of course, the return of original cast member Devin Ratray (Buzz McAllister) which gives quite the nostalgia kick.

An impressive comic cast, including Aisling, Rob, and Ellie, helps what could have been an utter disaster, with a couple of genuinely laugh-out-loud moments. 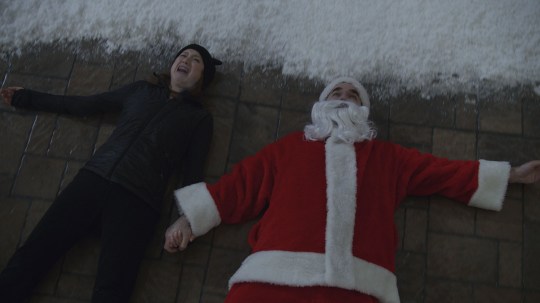 Meanwhile, young Archie does well and makes his mark on what is arguably one of the most pressurised roles a kid can take on after Macaulay Culkin’s iconic performance in the original.

However, it’s not all good news.

There were definitely still plenty of cringe-worthy moments of dialogue that couldn’t fully be saved by the few genuinely funny parts. 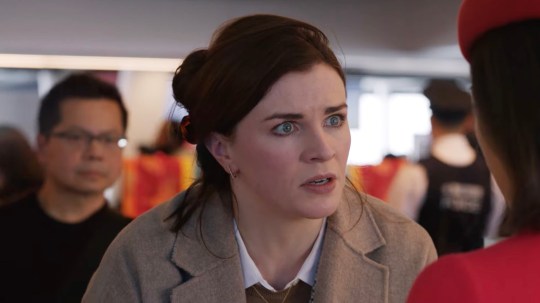 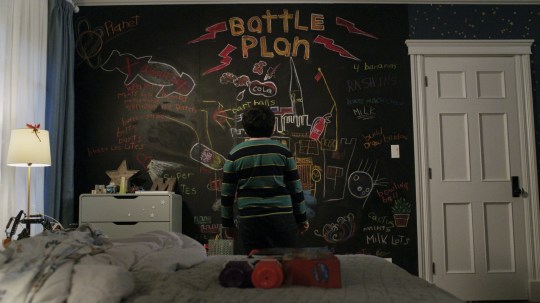 It doesn’t exactly stack up to the original (Picture: Disney+)

And, as much as we adore her, Aisling’s English accent was not it. She’s spoken out on the backlash, rightly pointing out that the character is English, so she spoke with an English accent (kind of). But, hear us out, would it have resulted in disaster if the character had been Irish?

Ultimately, a Home Alone remake wasn’t exactly essential. It’s only been 30 years – we could at least let the great reign of Macaulay Culkin last a little longer. But it’s definitely not Disney’s worst remake.

Does it stack up to the original? Will it go down in Christmas film history? Of course not, but if you’re in need of something on the telly while wrapping your presents or cracking open the Christmas chocolates a month too early, stick it on.

Home Sweet Home Alone is released on Disney+ on November 12.

The Hot List: Treat yourself to sumptuous skincare and sparkly accessories 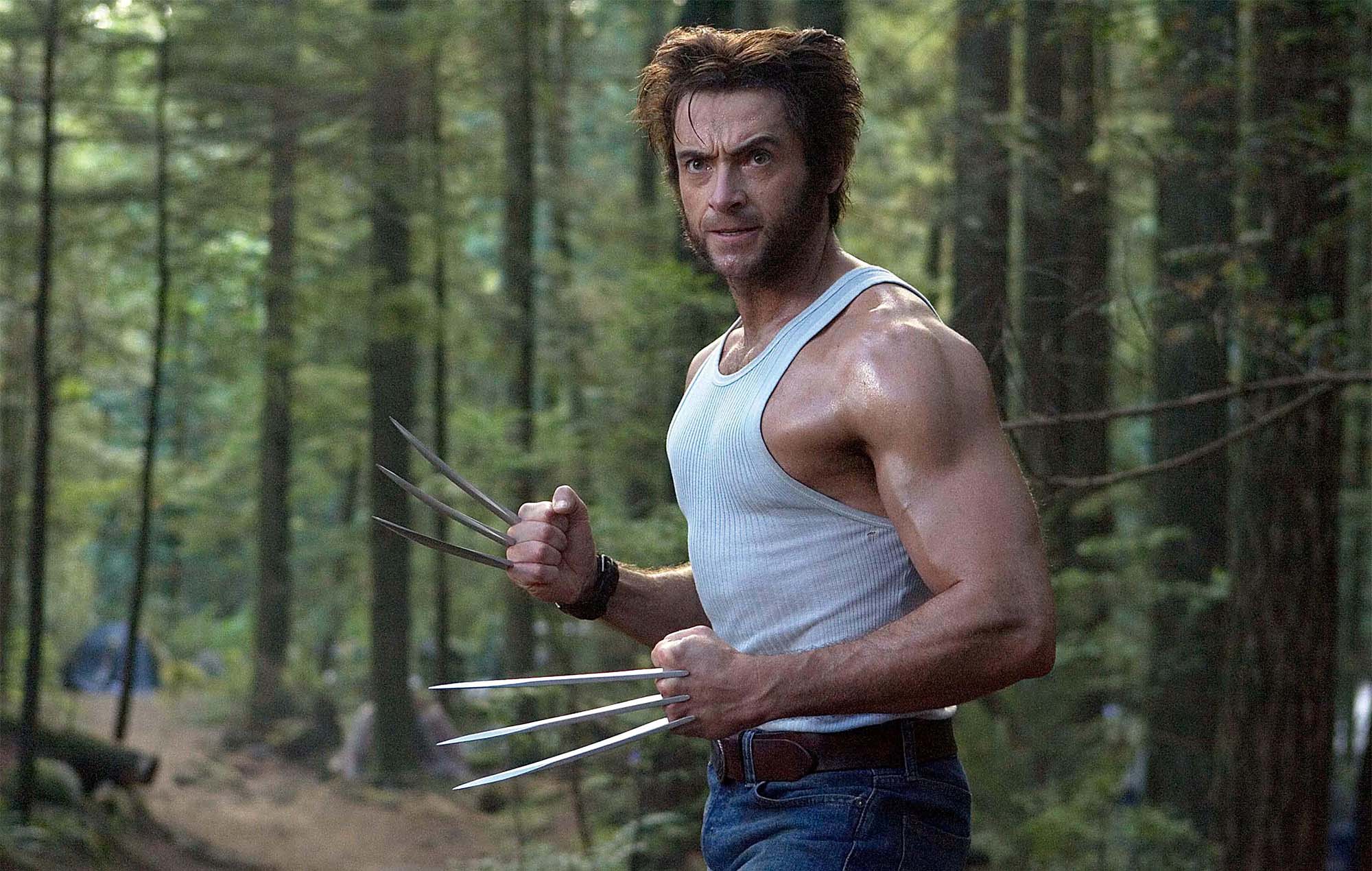 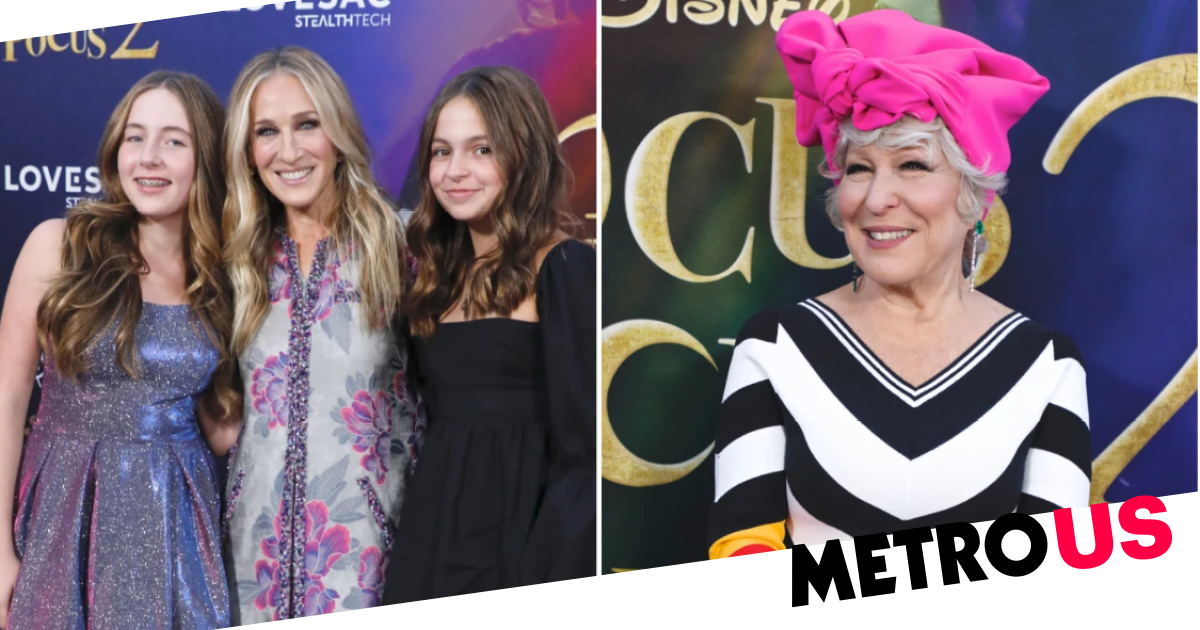 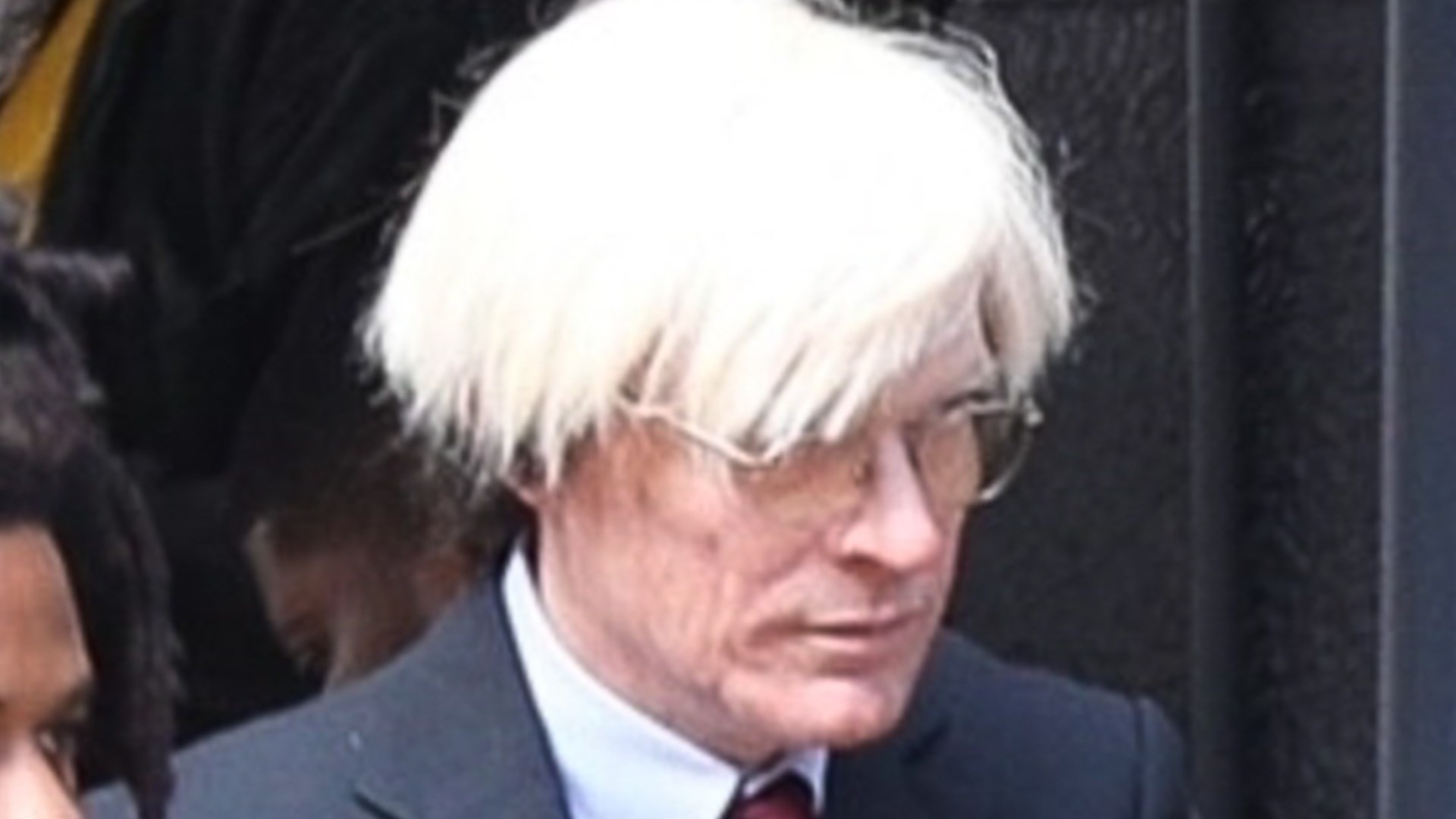 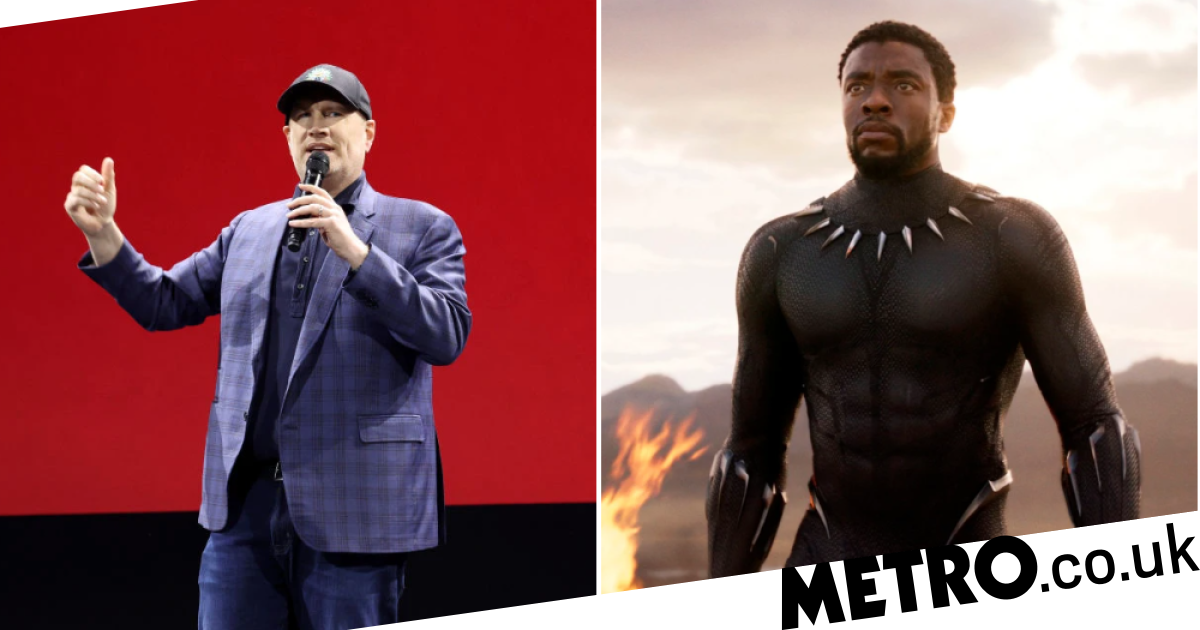 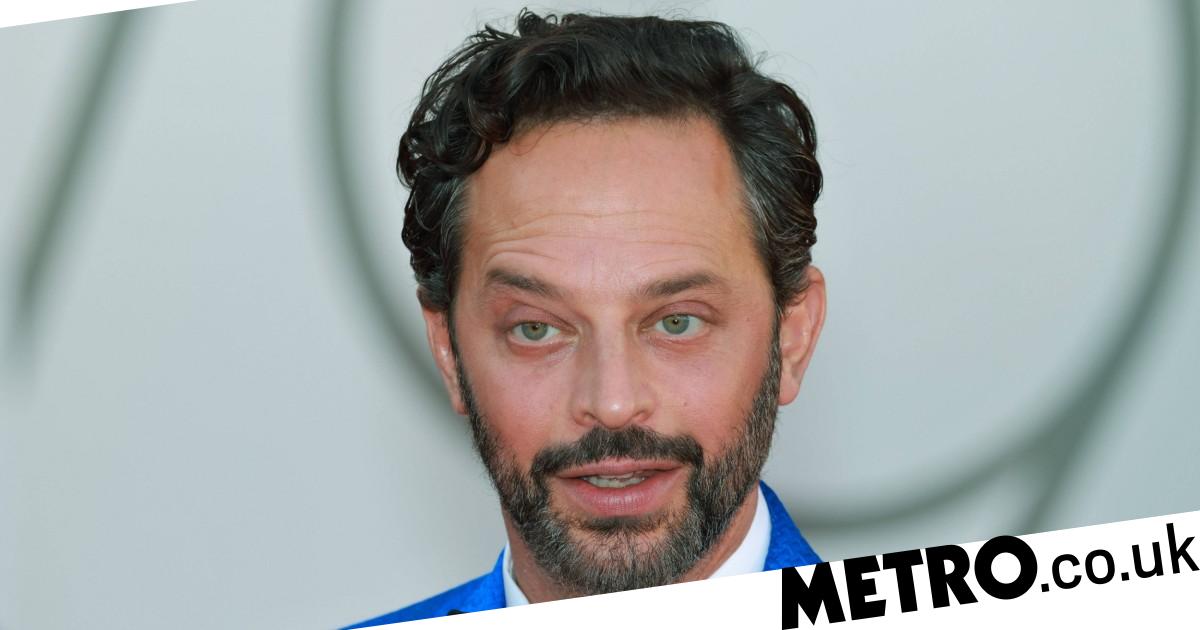