Kathy Najimy proved to be a total pro on Hocus Pocus 2 as she was forced to film half of it with a broken rib.

The Sister Act favorite reprised her role as Mary Sanderson in the Disney sequel, alongside on-screen sisters Sarah Jessica Parker and Bette Midler.

However, while they all had a whale of a time returning to their roots, the 65-year-old revealed that she suffered a nasty fall while on a break from production, meaning she had to battle a painful injury when things started back up again.

‘The day I wrapped, I went over to my friend’s house. And I saw that she had one of those machines that you put your legs in and you go upside down and it stretches you, because I have one,’ she said. ‘And I said, “Oh my God, I have one of these in home”.’

However, things went wrong when she got herself into the machine, leading to a broken bone.

‘It flipped up, my foot didn’t quite make it into the thing … and I fell like an accordion,’ she continued to People. ‘And broke my rib. 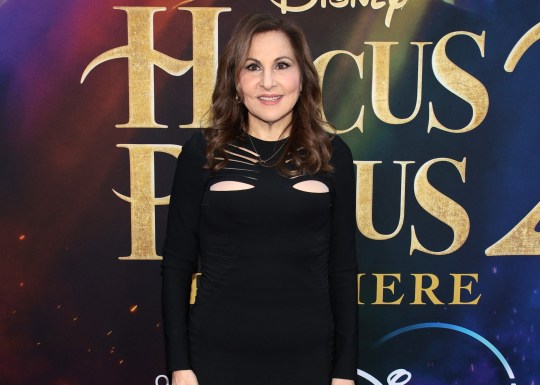 Kathy Najimy revealed she broke her rib during a break from Hocus Pocus 2 filming (Picture: Getty) 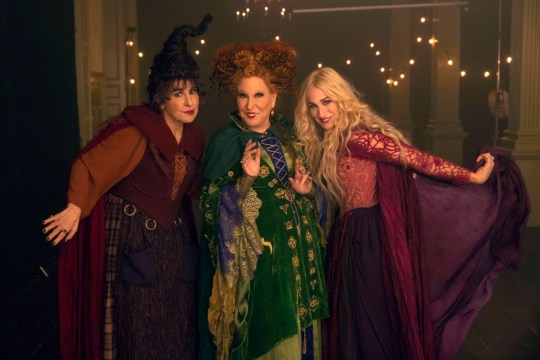 ‘So my whole week off that we were supposed to enjoy the holidays, I was healing, but it’s fine.

‘And then I was back at work wrapped up. Half the movie, I have a broken rib.’

Fans will be able to watch Kathy’s hard work in Hocus Pocus 2, which was released today on Disney+ – 29 years after the original first hit our screens. 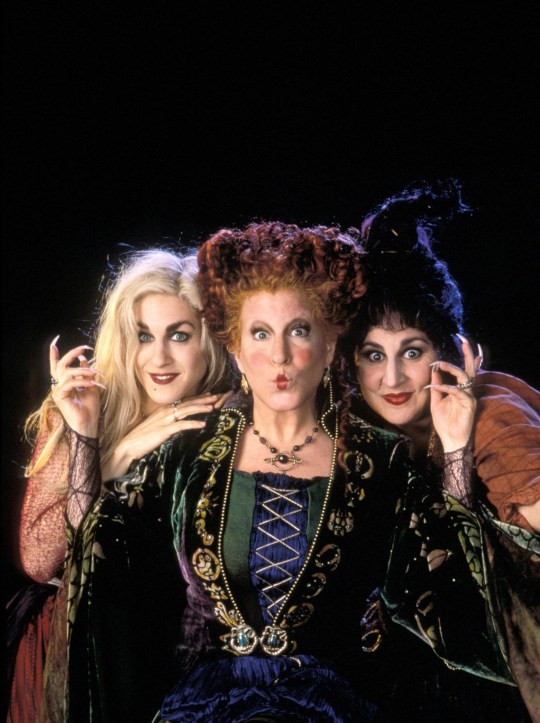 The Sanderson sisters have clearly cast a spell on us all as many have heaped praise on the flick, with Metro.co.uk awarding it 3.5 stars.

Anne Fletcher was at the helm of the movie, taking over the reigns from Kenny Ortega, who directed the first outing.

Spilling the beans on Hocus Pocus 2, she admitted that it was a ‘daunting’ experience being behind the camera.

‘It’s a daunting task to take on something like this with the fandom because you don’t want to blow it,’ she told SFX Magazine.

‘It is very scary, I’ve never done a sequel.’

Hocus Pocus 2 is available to stream now on Disney+.