Spike Lee has shared his thoughts on Donald Trump‘s pending White House exit, saying that he thinks history won’t be kind to the outgoing president.

Speaking in a new interview, the director talked about America’s political future and how he celebrated the recent election result.

Asked how he felt about the outcome of the recent election, Lee told Deadline: “Oh, I’m on Instagram popping a bottle of prosecco. OK, it wasn’t champagne, it was handed to me. But it was a glorious day.

“It’s very sad that this guy is still saying that he won and trying to dismantle democracy and his gangsters, co-conspirators, won’t acknowledge it, a lot of them. I’d say [his presidency] was a goddamn shame and history is not going to be very kind to Agent Orange.”

Explaining that it’s too soon to be complacent, he continued: “Look, here’s the thing. No matter how bad we talk about Agent Orange, it’s even a more condemning comment on Americans as a country that 70 million people voted for this guy. That’s a comment on an America that is OK with the president saying all Mexicans are rapists, murderers and drug dealers. That’s 70 million people who believe it’s OK if you separate mothers from their newly born sons and daughters, many still breastfeeding. 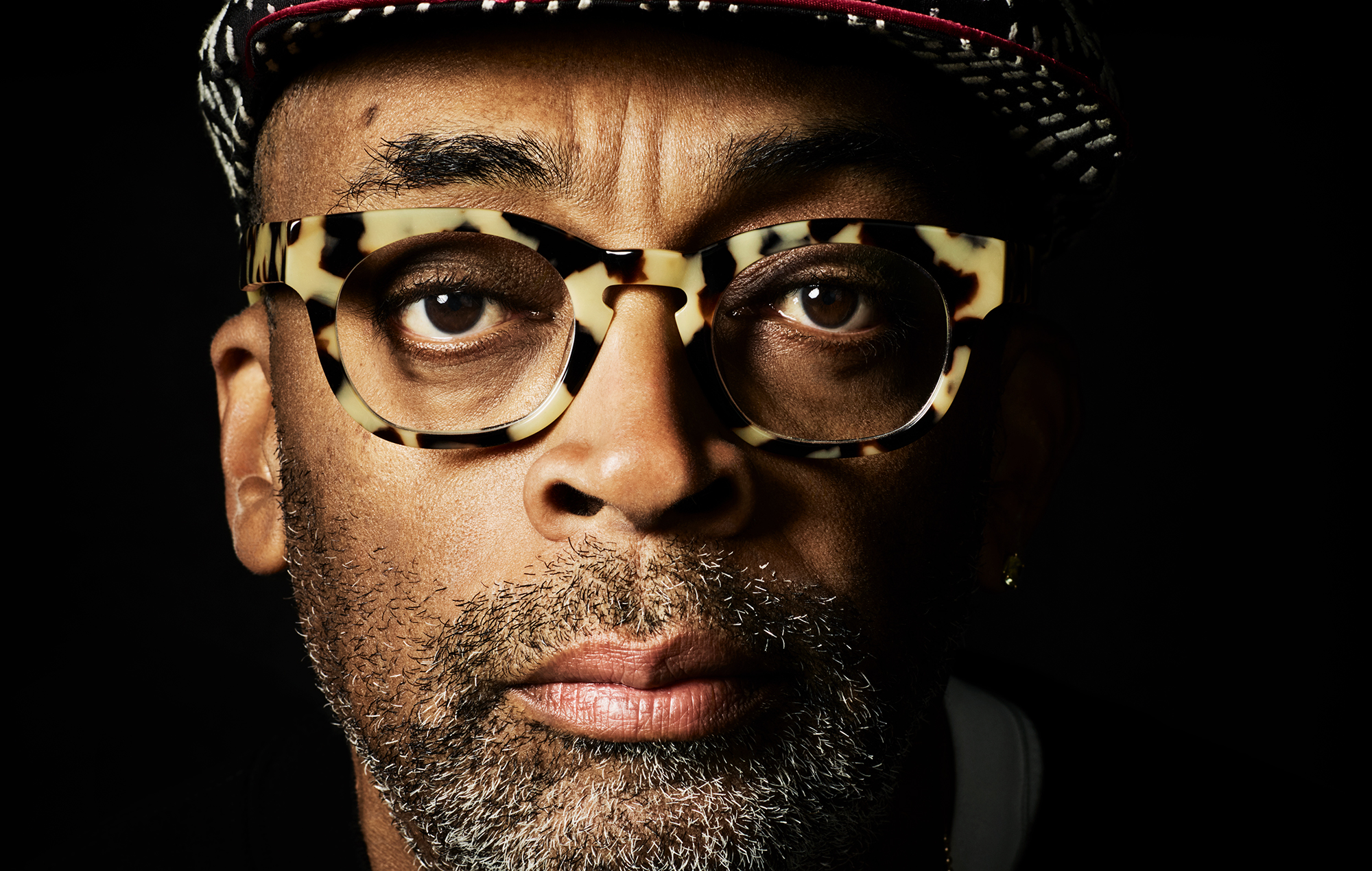 “That’s one of the highest immoral acts: separating mother from infant child. Who does that? Nazis? Slave owners? That’s fuckin’ shameful. That’s a fuckin’ disgrace and that is a terrible mark on American democracy.”

Lee then talked about Trump’s pending exit from office – set to take place on January 20 following the inauguration of President-elect Joe Biden – and how he thinks he will “go out with a bang”.

“This guy is still in office and he still has the nuclear codes, and it’s highly conceivable that he’s going to start another war. This guy is not going to go out with a whimper, he’s going to go out with a bang. I’m a realist. I just hope that the generals gave him a fake code,” Lee joked, before adding: “Gave him the bogus, fugazi numbers. Gave him numbers he can remember, like, one, two, three, four!”

Supporters of the president took to Capitol Hill last Wednesday (January 6) to protest the certification of Joe Biden’s election victory in Congress, which resulted in the complex being locked down and nearby office buildings having to be evacuated.