HBO has said that it has no plans to remove Woody Allen’s films from the HBO Max library, despite producing an entire mini-series about the sexual assault allegations that have previously been levelled against the director.

The first episode of Allen v. Farrow, which aired last weekend, shows Allen’s adoptive daughter Dylan and his ex-partner Mia Farrow address the claims of abuse Dylan first made in 1992. 35-year-old Dylan alleges that Allen sexually abused her in 1992 when she was seven years old.

Allen claims that Dylan was persuaded by her mother, Mia, to say that he abused her after Mia found out that he was having an affair with another of her adoptive daughters Soon-Yi, whom Mia adopted with her second husband, the late musician André Previn, in 1978.

“These titles will remain available in the library,” the company said in a statement (per The Wrap), “to allow viewers to make their own informed decisions about screening the work.” 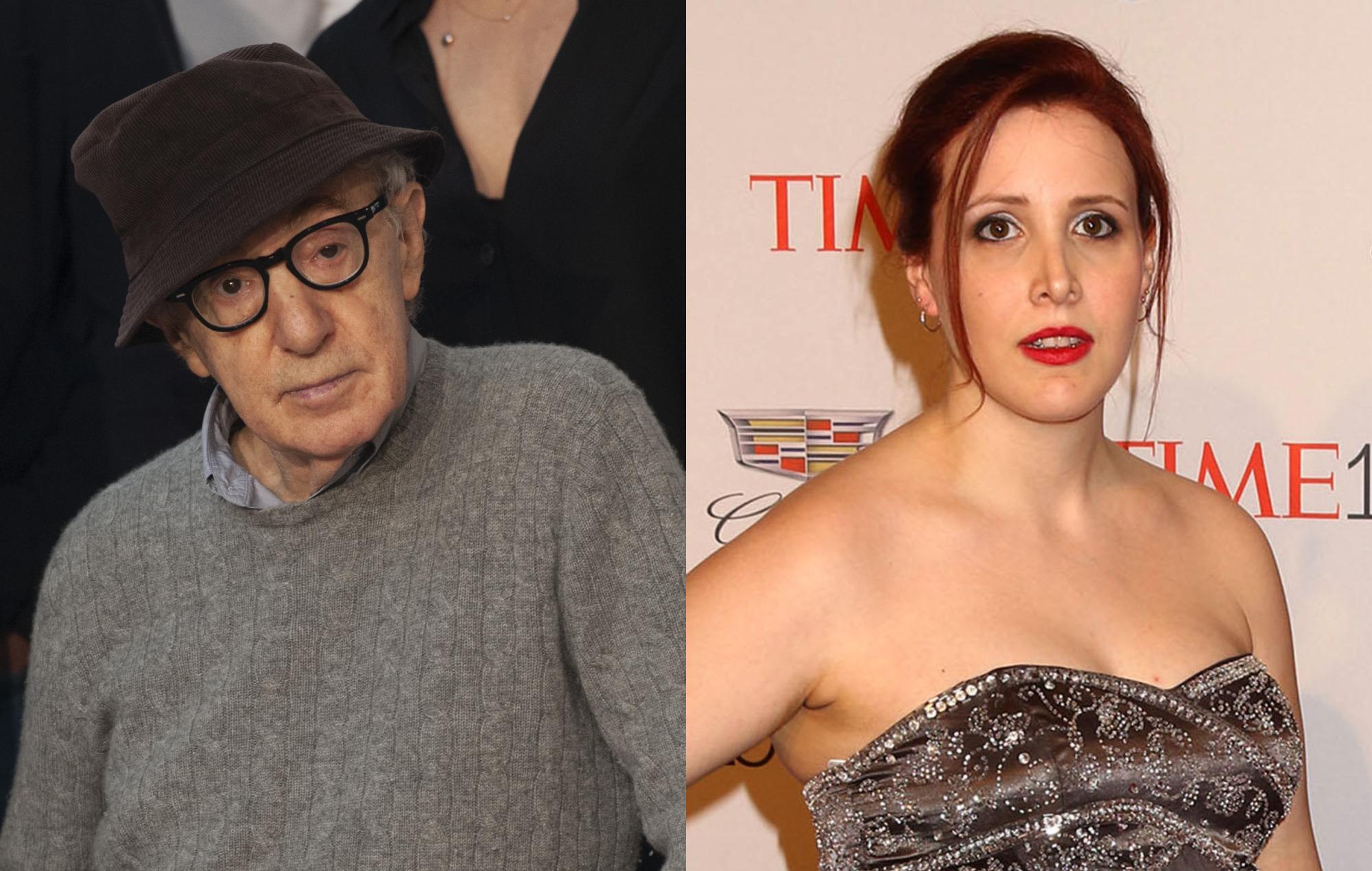 Allen, who has repeatedly denied the allegations against him, recently described the four-part docu-series as “a hatchet job riddled with falsehoods”.

In a statement issued alongside his wife Soon-Yi Previn, Allen said: “These documentarians had no interest in the truth. Instead, they spent years surreptitiously collaborating with the Farrows and their enablers to put together a hatchet job riddled with falsehoods.

“Woody and Soon-Yi were approached less than two months ago and given only a matter of days ‘to respond’. Of course, they declined to do so.

“As has been known for decades, these allegations are categorically false. Multiple agencies investigated them at the time and found that, whatever Dylan Farrow may have been led to believe, absolutely no abuse had ever taken place. It is sadly unsurprising that the network to air this is HBO – which has a standing production deal and business relationship with Ronan Farrow. While this shoddy hit piece may gain attention, it does not change the facts.”

In other news, last year Allen branded members of Hollywood who spoke out against him as “self-serving” actors who tried to be “fashionable” with their protest.

Woman worried about distant husband discovers he has dementia at 46