Over 50 women who accused disgraced film producer Harvey Weinstein of sexual misconduct will share a $17million (£12.4million) payout, a US bankruptcy judge has confirmed.

The sum will be taken from the liquidation of the Weinstein Co., Weinstein’s production company which filed for bankruptcy in 2018.

Per the BBC, judge Mary Walrath explained that 83 per cent of claimants “have expressed very loudly that they want closure through acceptance of this plan, that they do not seek to have to go through any further litigation in order to receive some recovery, some possible recompense… although it’s clear that money will never give them that”.

Walrath added that without the payout, the women who came forward would receive “minimal, if any, recovery.”

47 of Weinstein’s accusers voted on the settlement, with 39 voting in favour and eight against. Those having come forward with the most serious allegations will receive $500,000 (£365,817.50) or more. 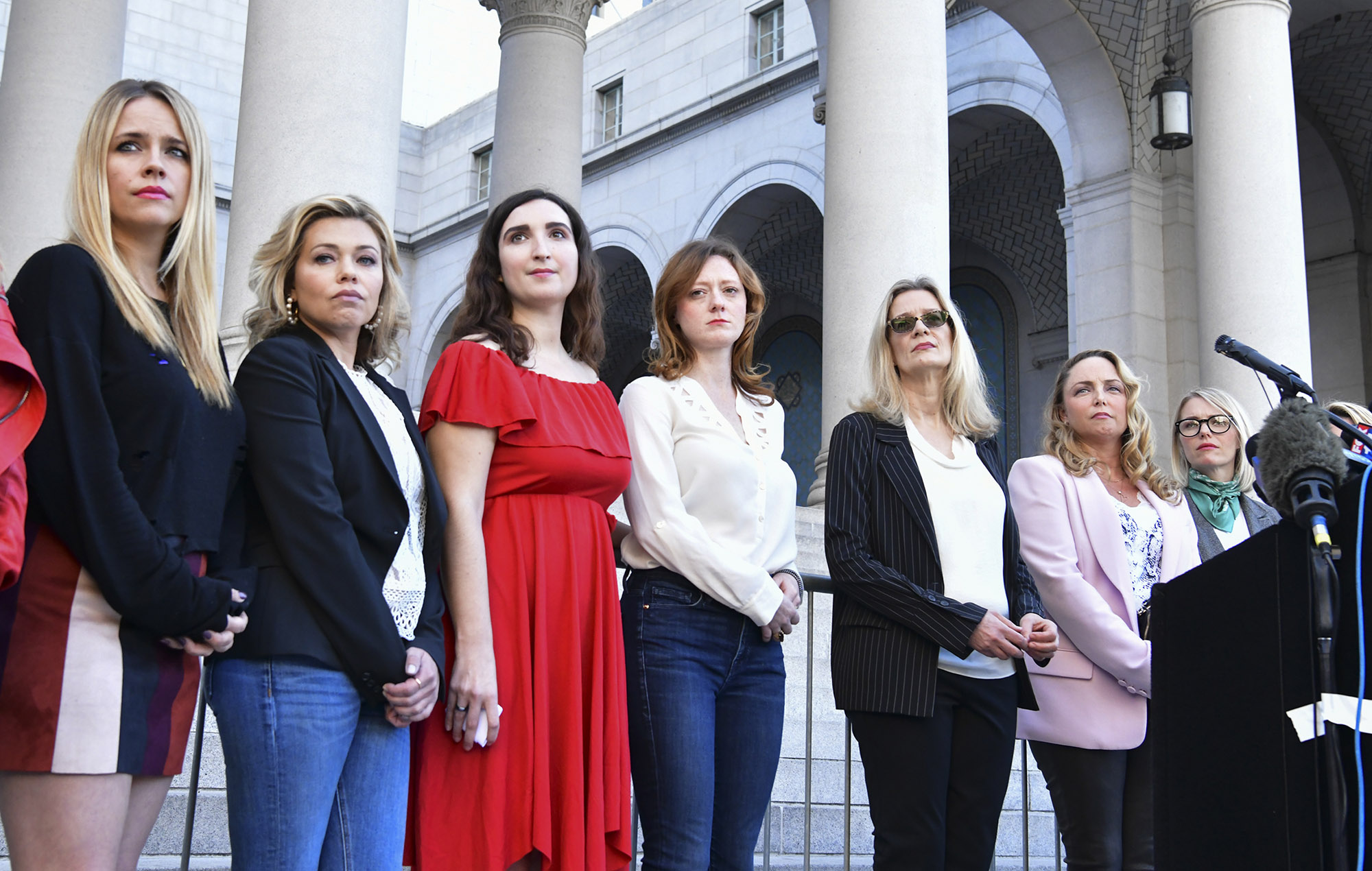 Harvey Weinstein was sentenced to serve 23 years in a New York state prison last year, after being found guilty and being charged for counts of a Criminal Sexual Act in the first degree and third-degree rape.

The Silence Breakers, a group made of 24 women who came forward and openly accused Weinstein of sexual crimes which included Ashley Judd, Rose McGowan, Rosanna Arquette and Lauren Sivan, said in a statement:

“Harvey Weinstein’s legacy will always be that he’s a convicted rapist. He is going to jail — but no amount of jail time will repair the lives he ruined, the careers he destroyed, or the damage he has caused.”