HARRY Potter star Tom Felton has revealed his grandad had a secret cameo in one of Draco Malfoy’s most explosive scenes.

Tom, 33, played the schoolboy bully in the hit movie franchise and during lockdown, he has been rewatching some of the films and sharing his memories with fans online. 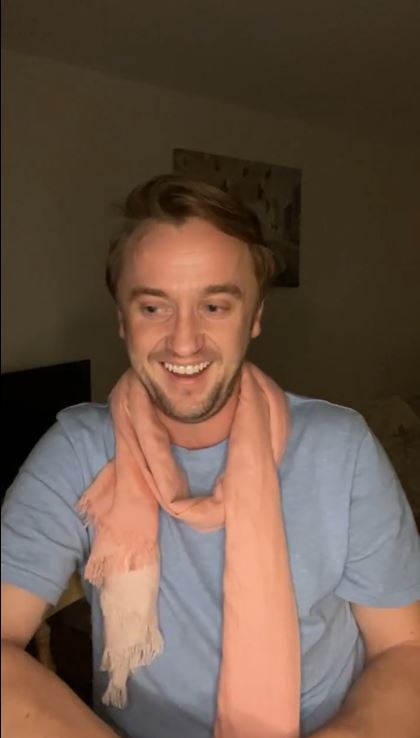 As he watched the first film, Harry Potter and the Philosopher’s Stone, Tom revealed his grandfather had played a Hogwarts professor watching a quidditch match.

As he clocked his relative on-screen, Tom said: “That’s my grandpa again! The guy with the beard.

As he continued to watch, another scene saw his grandfather sat next to Dumbledore (Richard Harris) in the Great Hall as they were informed of a troll in the school dungeon. 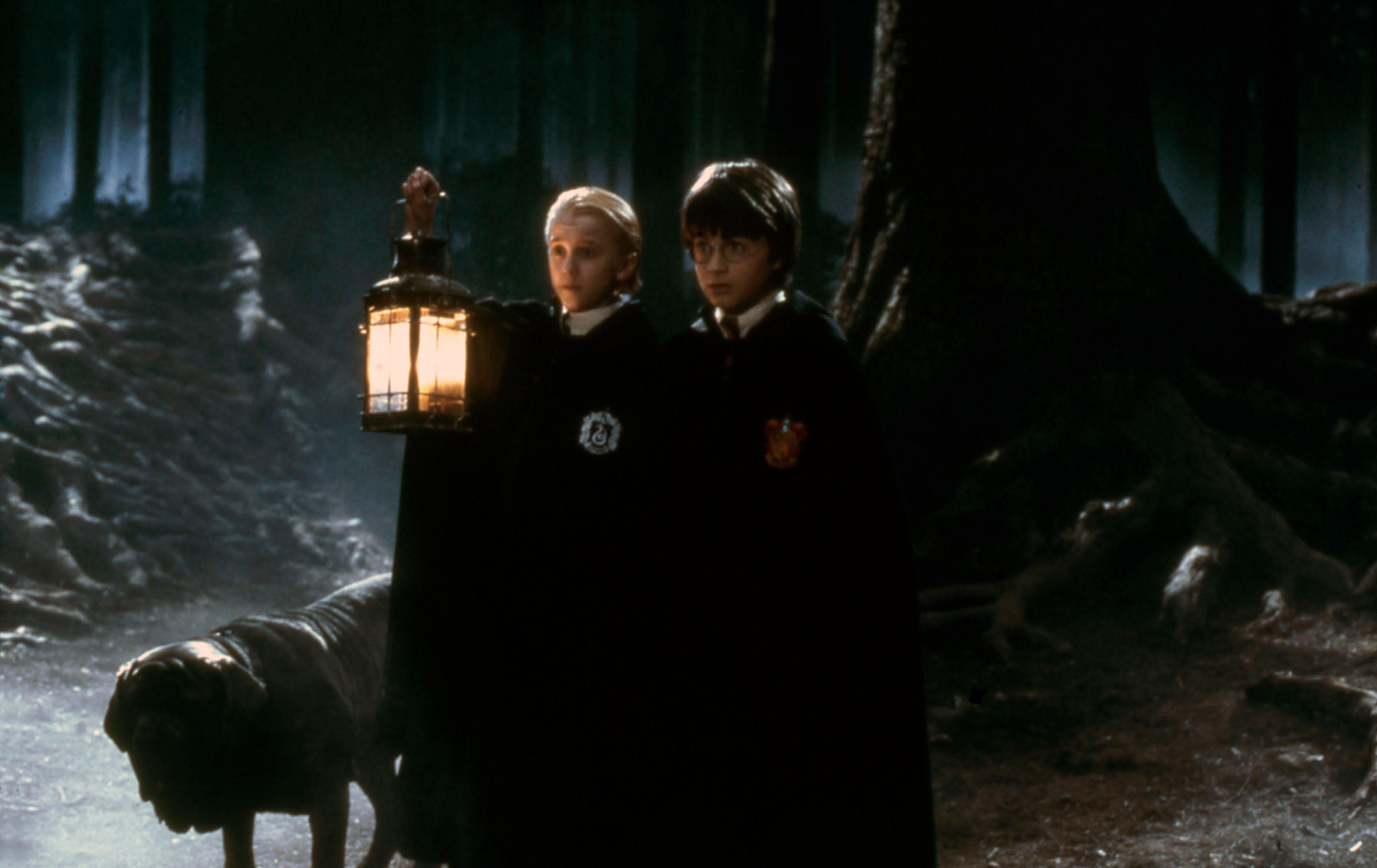 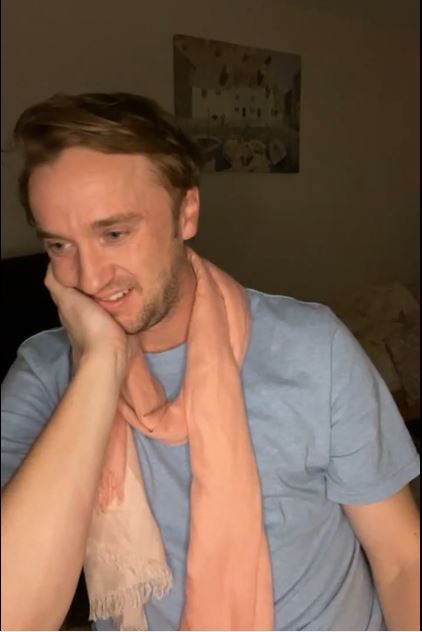 Tom was rewatching the Philosopher’s Stone and shared his reactions onlineCredit: Instagram/Tom Felton 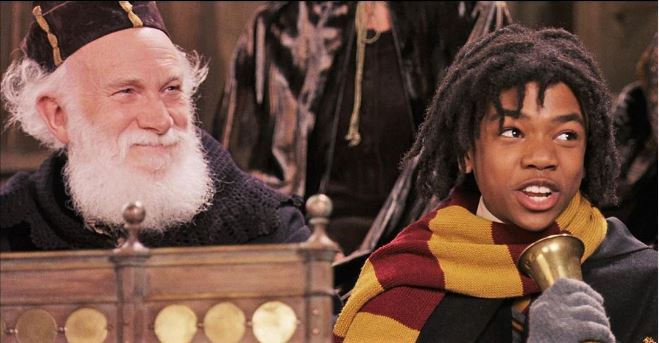 Tom said: “There’s my gramps! Oh my days it actually goes [over him]. There goes my gramps and then there’s me.”

Tom has delighted Harry Potter fans in recent months as they struggle with lockdown and Covid-19 restrictions by hosting a number of events online.

Back in November, he hosted an epic 19-year reunion with Daniel Radcliffe and Rupert Grint. 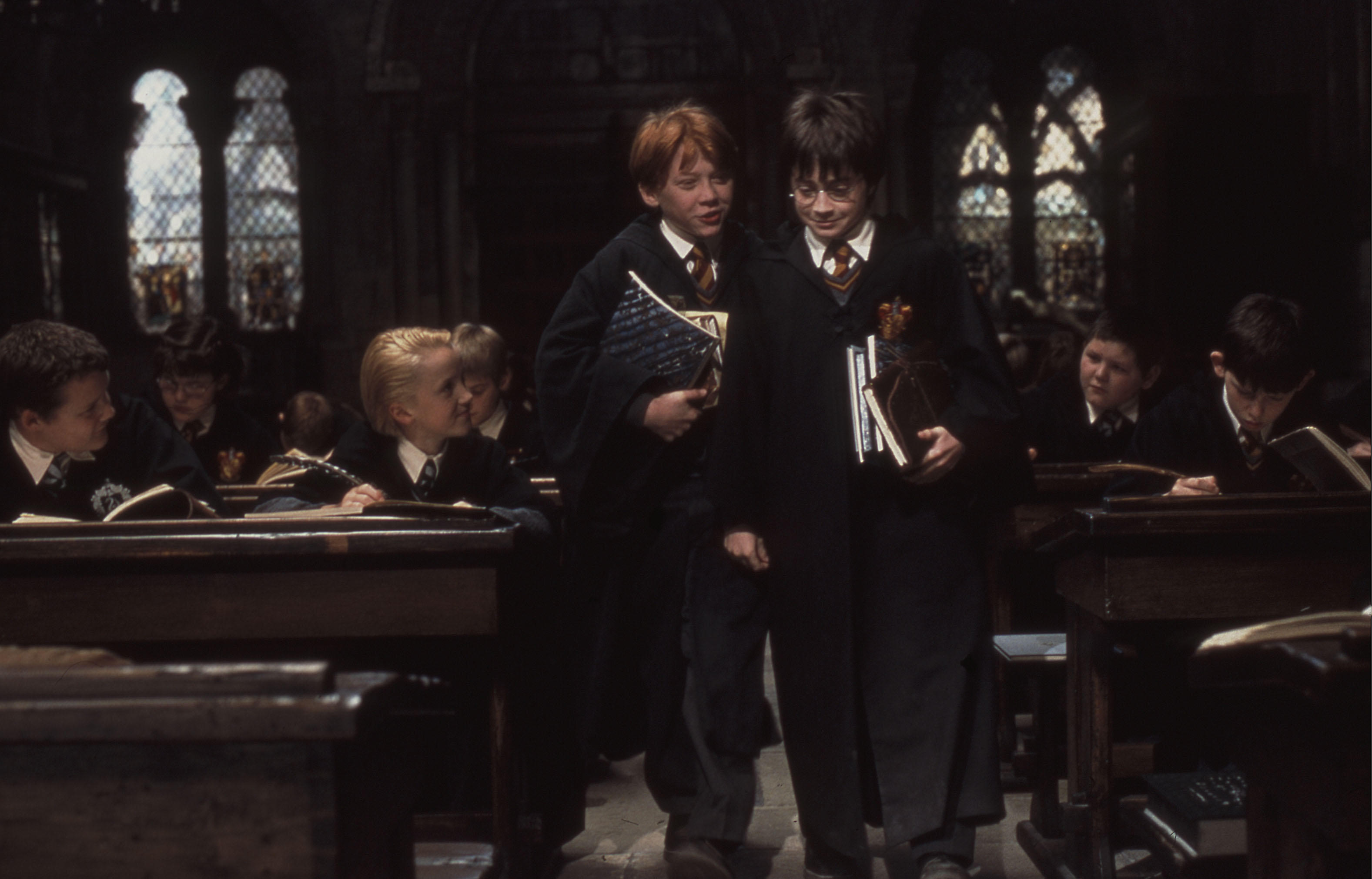 Daniel – who played Harry – dropped a big hint the celebrations would only increase as it reached the 20th anniversary of the first film.

He said: “My first thoughts are that this is but a mere preview of the nostalgia we’ll be immersed in next year when it hits 20 years since the first film was released.

“I feel like we’ll be doing a lot of reminiscing probably in various forms next year.”

The star added: “It feels insane that that much time has gone by […] It seems impossible that all that time has passed.”