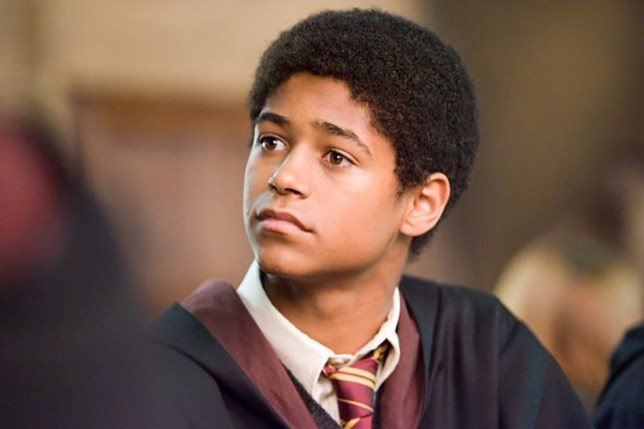 Harry Potter star Alfred Enoch has admitted he refused to actually audition for the films because he didn’t think he had a chance at getting cast.

The actor, who appeared in nearly all of the franchise’s films as Dean Thomas, had a chance at auditioning when the casting directors visited his school.

He didn’t think he’d have the slightest chance, but was later headhunted when he toured in a play – and the rest is history.

Chatting to his former co-stars James and Oliver Phelps (Fred and George Weasley) on their podcast Normal Not Normal, which has been exclusively shared with Metro.co.uk, Alfred explained: ‘When they came with the auditions, that was obviously massive, massive news.

‘But despite the fact that I’d already done this play, I didn’t audition because I thought, “This is never gonna happen.” I had a couple of thoughts about this – firstly I was like, “This is gonna be a massive, massive film. They’re not gonna cast any of you idiots!”

‘I was thinking about all my friends auditioning. And I was like, “And they’re not gonna cast me either! At least I’m not [an] idiot that thinks they’re gonna!”‘ 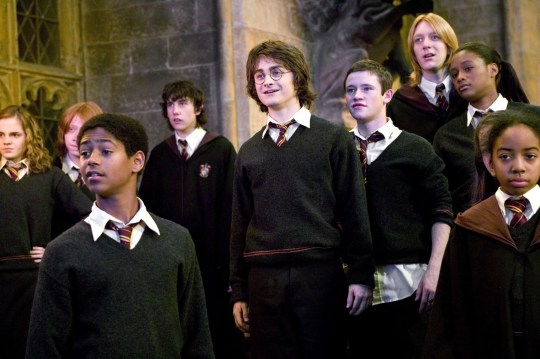 ‘When I then got a call in the summer, I was like, “Oh! Nice to be asked!” Alfred continued.

Of course, he then went on to land roles in shows like How To Get Away With Murder, alongside Viola Davis, as well as making appearances in the likes of Sherlock and Broadchurch – so his approach clearly didn’t work out too badly.

James and Oliver have been catching up with old friends on their podcast, including stars like Evanna Lynch (Luna Lovegood), who revealed that she offered to give up her salary to film Dumbledore’s funeral scene. 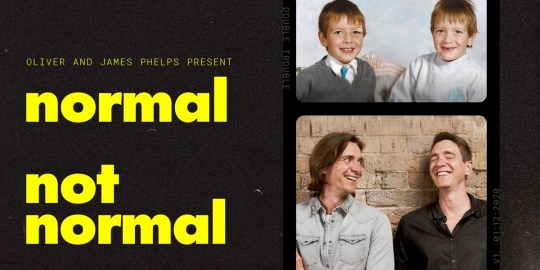 ‘[When he died] we all had to put our wands up and they CGI’d tears onto me because the scene wasn’t sad enough, but we didn’t have a memorial,’ she explained.

‘I even went to [producer] David Heyman’s office, as a fan. I thought, “Right. I’ve got to speak up for my community.”

‘I told him, “Dumbledore really needs to have a funeral. In the books he has mermaids. He has centaurs. The whole wizarding community unites and gives him a send off.”

‘And David Heyman was like, “It’s just too expensive.” And I actually said, “Take some of my paycheck, because I think it’s worth it.” And he was like, “Evanna, it wouldn’t cover it!’