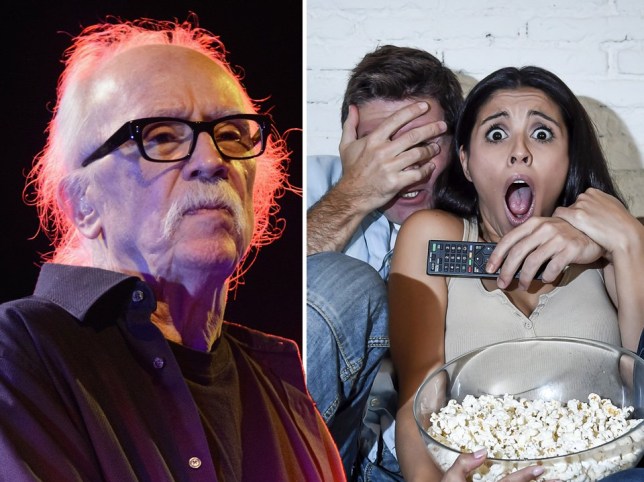 Halloween legend John Carpenter has weighed in on the influx of people watching horror films during the pandemic (Picture: Redferns/Getty; Shutterstock)

John Carpenter, the legendary filmmaker behind the Halloween franchise, has shared his thoughts on why people have been turning to horror movies for comfort during lockdown.

The 73-year-old director and composer – who has just released his new album, Lost Themes III: Alive After Death – thinks that fictional horror offers an escape for everyone suffering at the hands of a real-life horror like the coronavirus.

Speaking to Metro.co.uk, he said: ‘Horror movies are fun. They’ve always been fun, and they take you away from the real world.

According to researchers at Oxford University, watching scary films can be a good tool to deal with anxiousness as they help people to deal with ‘uncomfortable’ emotions in a controlled environment, while bringing on the physical symptoms of anxiety, like your heart racing or your palms sweating.

‘The argument here is that actually, maybe the emotional wringing you get from tragedy triggers the endorphin system,’ Robin Dunbar, a co-author of the study, told The Guardian. 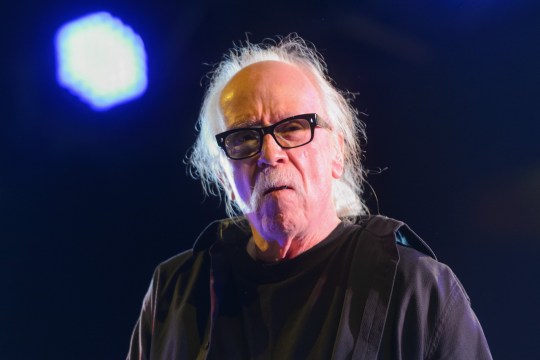 Revealing that previous research has similarly found that laughing and dancing together can heighten pain tolerance through an endorphin boost, Dunbar added: ‘All of those things, including singing and dancing and jogging and laughter, all produce an endorphin kick for the same reason – they are putting the musculature of the body under stress.’

He suggested that being traumatised by a gripping horror could have a similar effect.

‘It has turned out that the same areas in the brain that deal with physical pain also handle psychological pain,’ Dunbar said.

‘Leave it to Oxford to figure it out,’ said Carpenter. ‘I don’t even have to, it’s all in the brain.’ 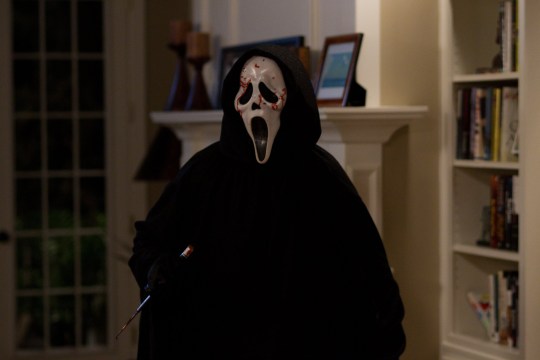 Everybody Scream! Horror films are keeping us going through lockdown (Picture: Dimension Films/Kobal/Rex)

The legendary director, who is also responsible for making horror films such as The Fog, They Live, Christine and The Thing, said the role of horror film has never changed.

‘We have a classic movie station here, Turner Classic Movies, and they were playing Dracula the other morning, the original. I watched a little bit of it. It’s so corny, but fun. And I don’t take Bela Lugosi’s Dracula that seriously, but he scared audiences way back when and audiences really love being scared.

‘They were scared by Frankenstein and Dracula back in the old days and they’re still being scared nowadays. The difference now is that modern horror films sometimes tackle deeper elements that are societal or political, or that take place in the real world.

He continued: ‘But the bottom line is that they’re always with us, horror has always been with us since I don’t know, since movies began. And they will always be with us because they incite a universal human reaction.

‘A big monster walks in the room, you jump up. It happens in every country and with every person.’

‘Everyone can relate to horror films and the feelings and emotions they conjure up. You don’t have to be a horror connoisseur to get that.’