Former UFC fighter Cat Zingano is suing Halle Berry, over claims the Hollywood star ‘promised’ her a role in upcoming film Bruised, according to reports.

Berry, who directs and stars in the film, is alleged to have promised Zingano a part in the project, with the fighter pulling out of an upcoming bout to keep her schedule clear.

However, Zingano has claimed after she was dropped by UFC for picking the film over the fight, Berry withdrew her offer due to Zingano no longer being a UFC fighter.

According to TMZ, who has obtained legal documents pertaining to the suit, the mixed martial artist claims she met with Oscar-winner Berry in July 2019, with the star saying Zingano was perfect for the project.

The outlet claims in documents she alleged she was told to pass on a lucrative UFC match if she wanted to be involved in Bruised, with liability and insurance concerns cited.

After turning down the fight, Zingano – who is now a Bellator fighter – claims UFC then released her from her contract. 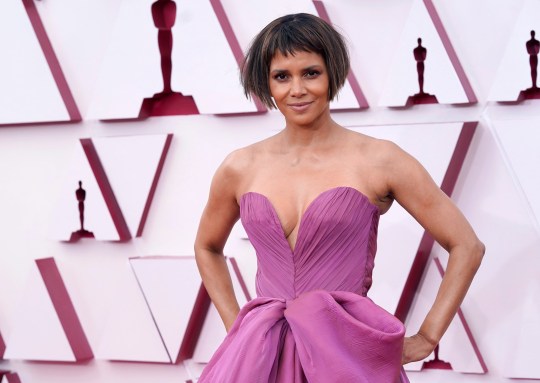 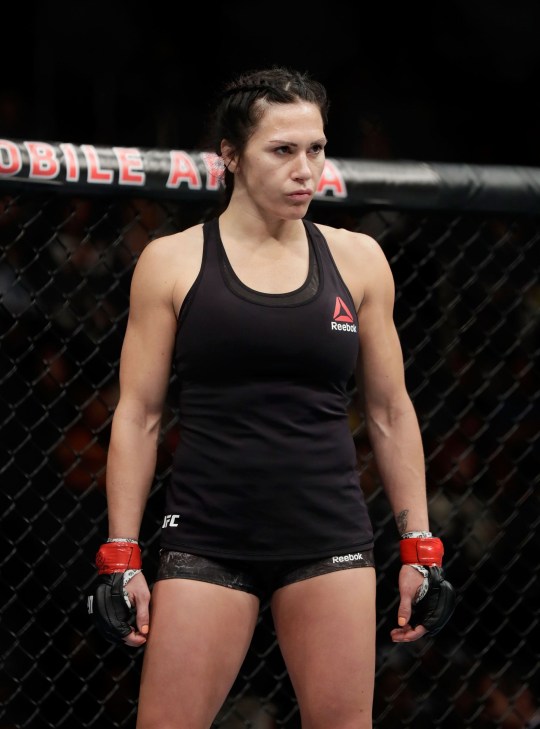 However, after informing Berry of her decision and subsequent release, Zingano alleges she was told she could no longer be involved in the film as she was no longer a UFC fighter, which is who they wanted to work with.

Zingano, who said Berry ‘cut off communication’ afterward, is suing for damages, citing Berry’s ‘promise’ of her appearing in the film (which marks Berry’s directorial debut) which forced her to bow out of the bout.

In Bruised – which is scheduled for release on Netflix on November 24 – Berry stars as Jackie Justice, a disgraced MMA fighter aiming for one last shot in the ring.

The film also stars Stephen McKinley Henderson, Adan Canto and Shamier Anderson, and was originally meant to star Blake Lively in the main role, before the Gossip Girl star pulled out and Berry took over.

Speaking on taking on the demanding role, Berry, who broke two ribs on the first day of shooting, explained the lengths she went to in order to star and direct.

She told Entertainment Weekly: ‘They gave me the script and I loved the story, but it was written for a twentysomething Irish Catholic white woman.

‘I couldn’t get it out of my mind, so I thought, is it possible that this could be reimagined for someone like me? Because I think I have a take on it that could actually work — making it about a middle-aged Black woman, someone fighting for a last chance rather than another chance.

‘When you’re young we all get chances, they’re a dime a dozen. But when you’re at a certain stage in life it becomes something more impactful and meaningful, right? […]’