The great-grandchildren of Guccio Gucci have said they are “truly disappointed” in Ridley Scott’s forthcoming House of Gucci starring Lady Gaga.

The film is set to depict the murder of Maurizio Gucci and the subsequent trial and conviction of his ex-wife Patrizia Reggiani.

“We are truly disappointed. I speak on behalf of the family,’’ Patrizia Gucci, second cousin to Maurizio, told The Associated Press.

“They are stealing the identity of a family to make a profit, to increase the income of the Hollywood system….Our family has an identity, privacy. We can talk about everything. but there is a borderline that cannot be crossed.”

Patrizia went on to share concern regarding early photos of Al Pacino, who will be playing her grandfather Aldo Gucci in the film.

“My grandfather was a very handsome man, like all the Guccis, and very tall, blue eyes and very elegant,” she began.

“He is being played by Al Pacino, who is not very tall already, and this photo shows him as fat, short, with sideburns, really ugly. Shameful, because he doesn’t resemble him at all.” 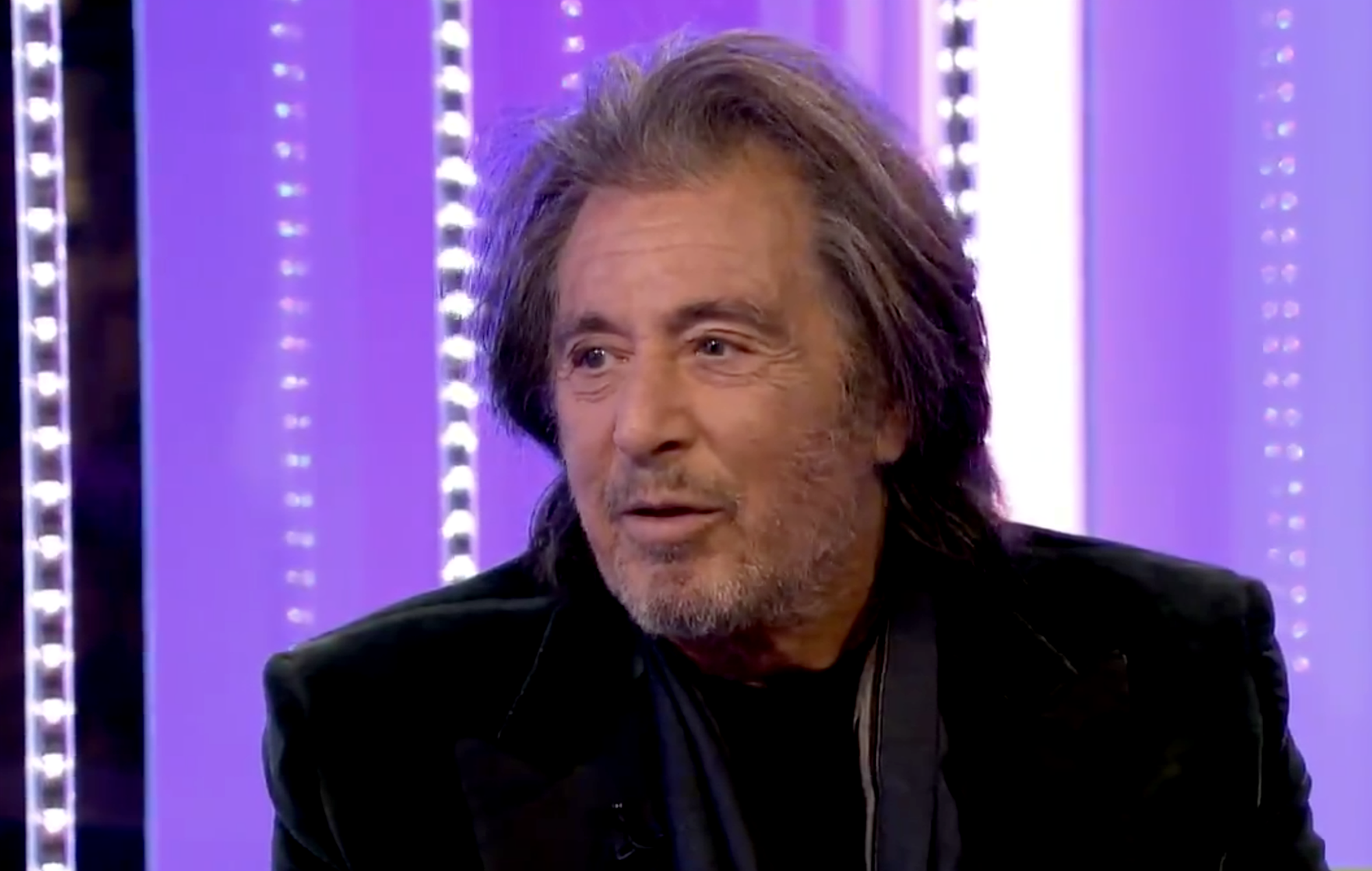 Al Pacino on ‘The One Show’. CREDIT: BBC One

Of Jared Leto’s take on Paolo Gucci, Patrizia’s father, she called the initial images of the actor with messy hair and a lilac corduroy suit “horrible, horrible” saying: “I still feel offended.”

While the fashion house has kept in contact with Scott throughout the film’s production, the Gucci family has distanced themselves from the brand since 1993.

Scott’s team has reportedly not replied to the Gucci family’s requests for comment.

Last month, Lady Gaga shared a first look at the film from the set of House of Gucci alongside her co-star Adam Driver.

“Signore e Signora Gucci,” she wrote in a post on social media, which sees her alongside Driver in ski attire.

House Of Gucci is expected to reach cinemas on November 24.