George A. Romero’s rollercoaster horror film The Amusement Park is finally getting a release date.

Shudder, AMC Networks’ horror-centric streaming service, has acquired the rights for the 1973 film which was considered lost until a print surfaced in 2018. It will be made available to watch this summer in the UK, Ireland, North America, Australia and New Zealand.

The Amusement Park was commissioned by the Lutheran Society, which wanted Romero to make a movie about the poor treatment of the elderly in contemporary society. However, the 52-minute production was never released as the non-profit group decided it was too gruesome for mainstream audiences.

The film stars Lincoln Maazel as an elderly man who finds himself increasingly disoriented and isolated during a visit to a theme park. What he initially thinks will be an ordinary day quickly turns into a hellish nightmare filled with roller coasters and chaotic crowds.

Shudder described Romero’s lost film as perhaps his “wildest and most imaginative movie, an allegory about the nightmarish realities of growing older”. 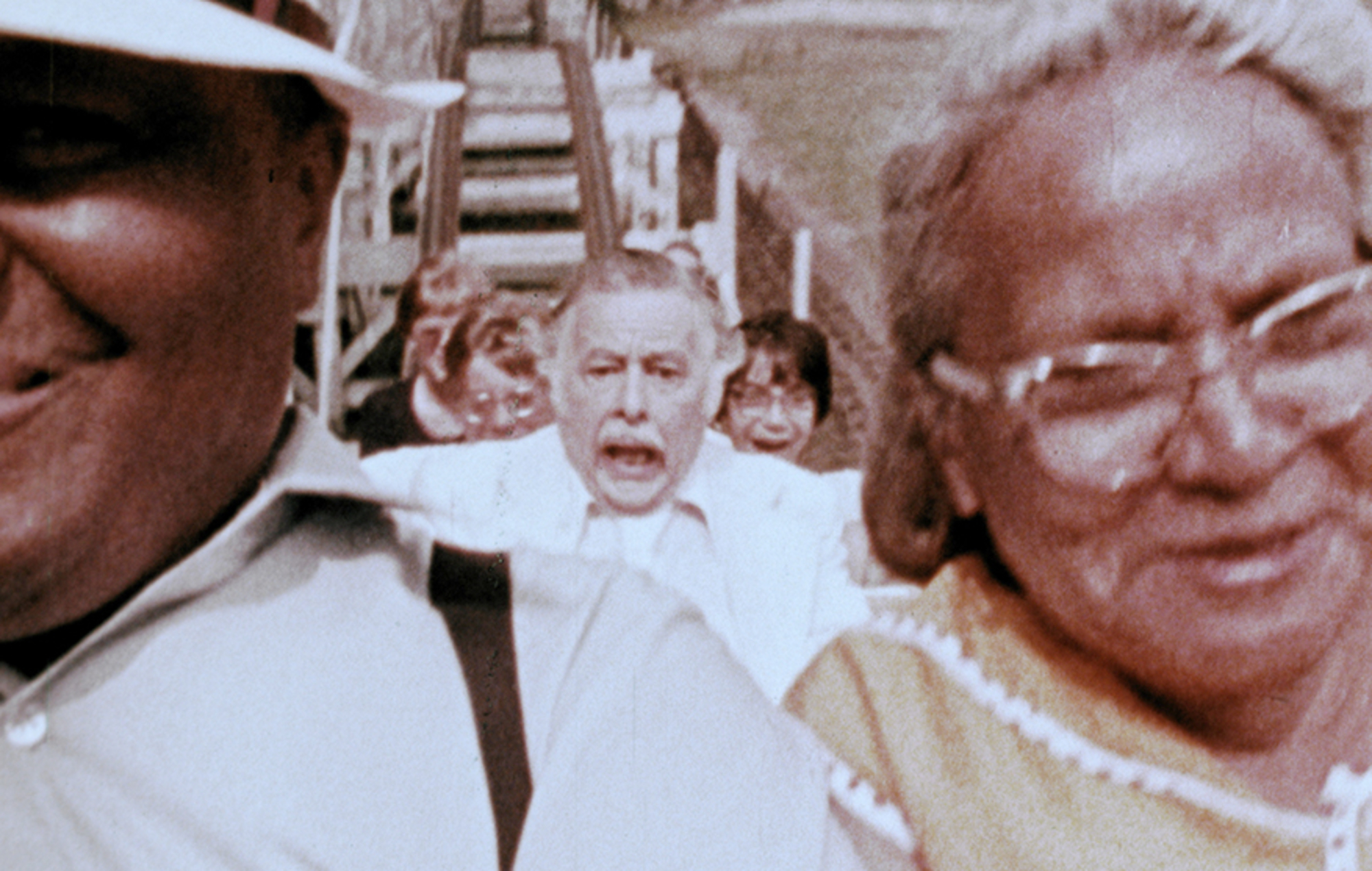 The newly discovered print of The Amusement Park was found in 2018 by Daniel Kraus, a longtime collaborator of Pan’s Labyrinth director Guillermo del Toro. It was then restored in 4K by IndieCollect in New York.

“The moment we heard The Amusement Park had been rediscovered and was being restored, we knew we had to bring this unseen George A. Romero masterpiece to Shudder members,” said Craig Engler, Shudder’s general manager (via Variety).

Suzanne Desrocher-Romero, the late director’s widow, is the founder and president of the George A. Romero Foundation. She served as a producer on the film.

“The first and only work-for-hire in Romero’s career sheds a new perspective on an ongoing issue of ageism and Romero’s uncanny sense of reflection on society, and the Romero ‘footprint’ is ever-present and bodes well for the future of his impact on American cinema,” Desrocher-Romero said.

“We are thankful to Yellow Veil Pictures who helped forge a path for us to find the most perfect custodian for this piece. Shudder understands that this film adds an important element to the Romero oeuvre. We are grateful.”

Just one in 10 people who catch Covid pass it on to someone they live with, study finds