Geena Davis has spoken about a “bad” experience with Bill Murray while making Quick Change in 1989.

The Oscar-winning actress made the claim as part of her new memoir Dying of Politeness, saying that during their first meeting in a hotel suite, Murray greeted her with a massage device that he insisted on using on her, despite her refusing.

Davis also alleges that Murray later tracked her down in her trailer during production and screamed at her for being late, and continued to do so as she hurried to set and when she arrived, witnessed by hundreds of colleagues.

“That was bad,” Davis told The Times. “The way he behaved at the first meeting… I should have walked out of that or profoundly defended myself, in which case I wouldn’t have got the part. 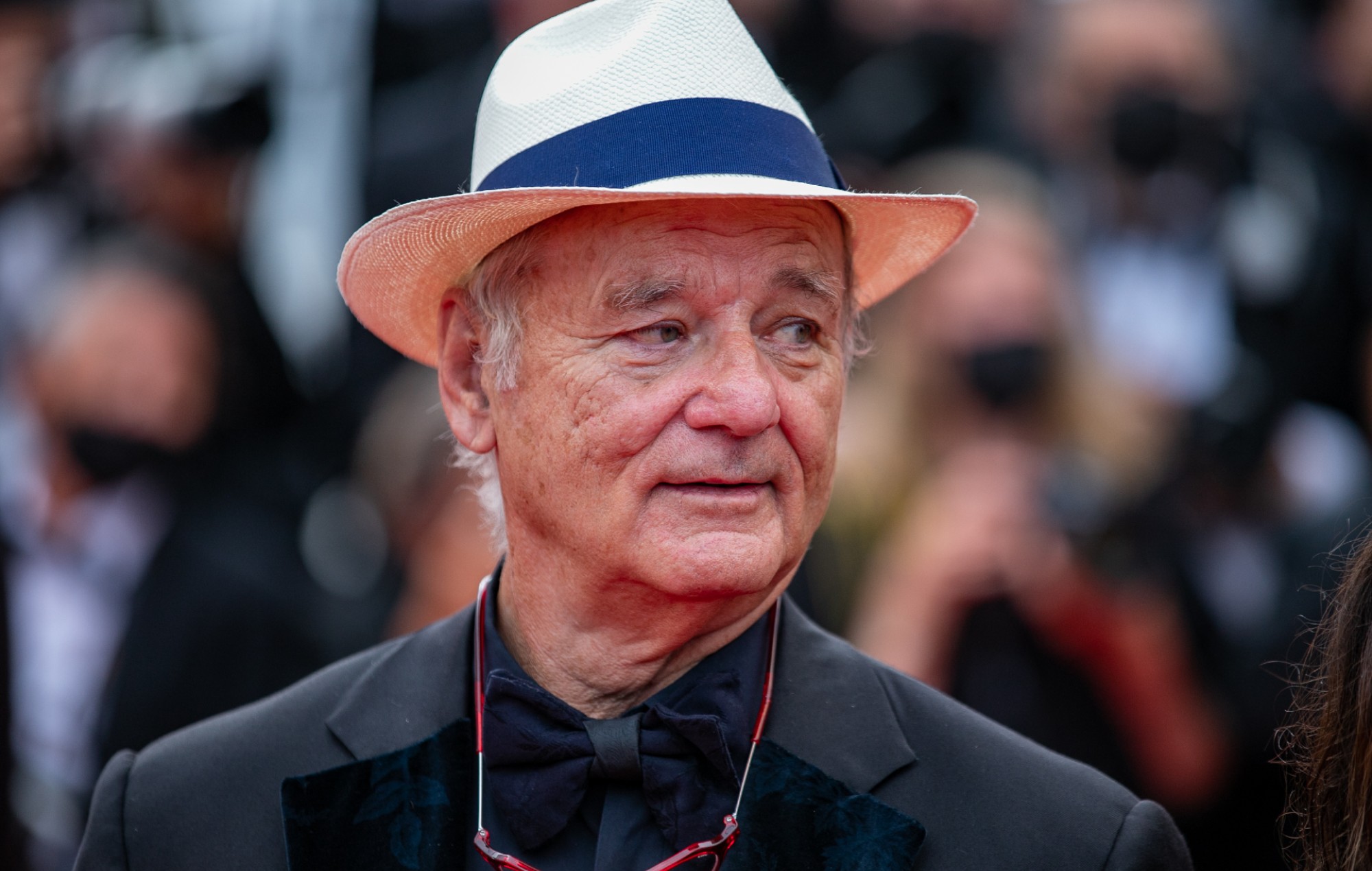 “I could have avoided that treatment if I’d known how to react or what to do during the audition. But, you know, I was so non-confrontational that I just didn’t…”.

When it was suggested that she was blaming herself, Davis added: “Ha. Point taken. There’s no point in regretting things, and yet, here I was regretting. And yes, exactly, it wasn’t my fault.”

Earlier this year, Davis – who has advocated for greater equality on screen throughout her career – reflected on changes in the industry, suggesting it “hasn’t really happened”.

“Oh yeah, let me think of the ways. Oh, it didn’t! So, the change hasn’t really happened yet. Still waiting,” she told CBS News. 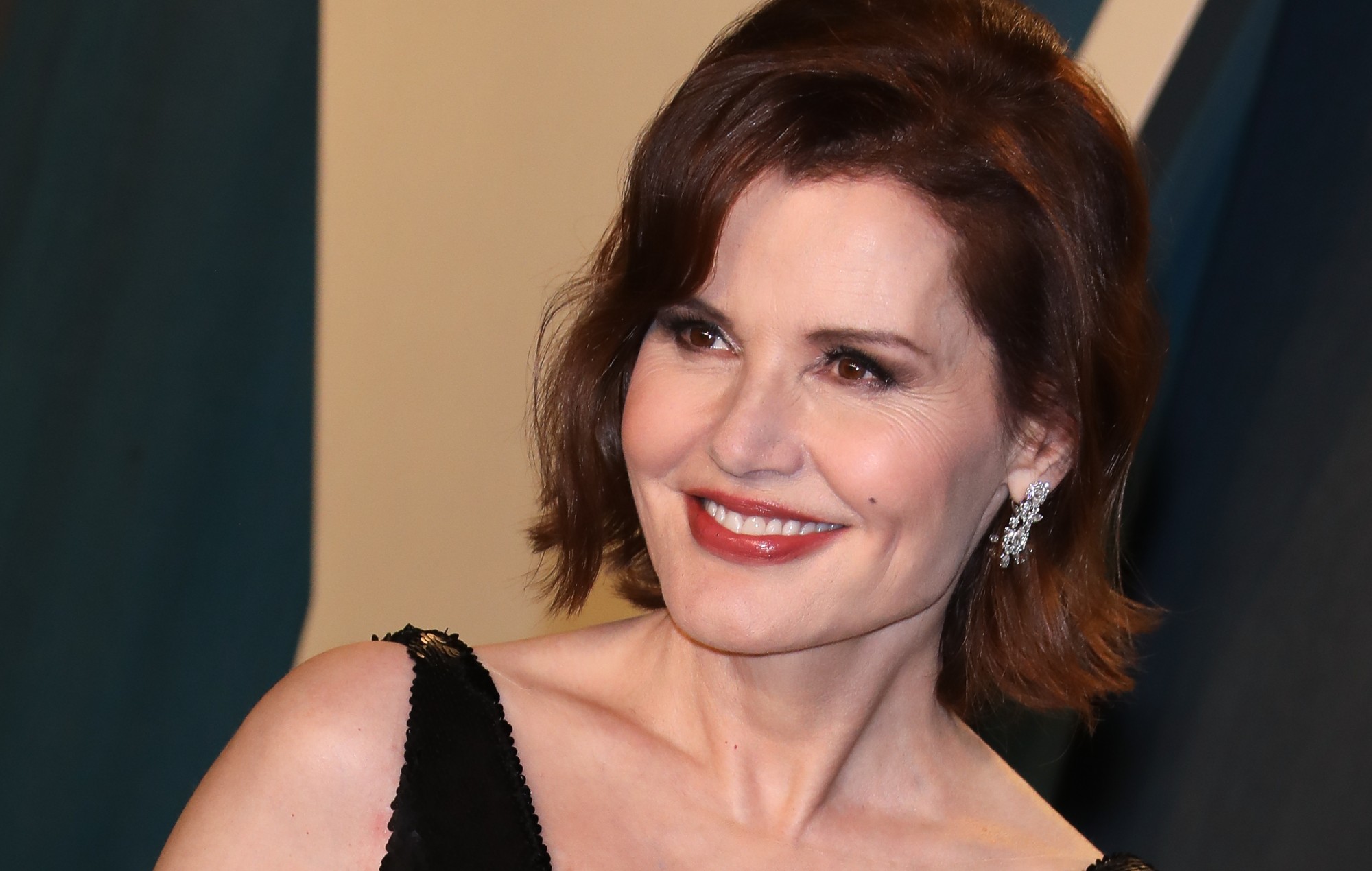 Reflecting further on opportunities, Davis said: “You know, I make a joke about that, like, because I’m working to get more female roles in movies and TV, that at some point this will actually benefit me personally. But so far it hasn’t.

NME has reached out for comment to representatives of Bill Murray.