College students in the United States are to be offered free screenings of Oscar-nominated film Promising Young Woman this week.

The new film follows medical school dropout Cassie (Carrie Mulligan) who aims to avenge the death of her best friend, who was raped.

The screenings, set to be held this week (April 15), come as part of a collaboration between the film’s creators, Focus Features, anti-sexual violence organisation RAINN, raising awareness for violence on college campuses.

Following the screenings will be a conversation between actress and activist Laverne Cox and the film’s star, Carey Mulligan, and director Emerald Fennell. 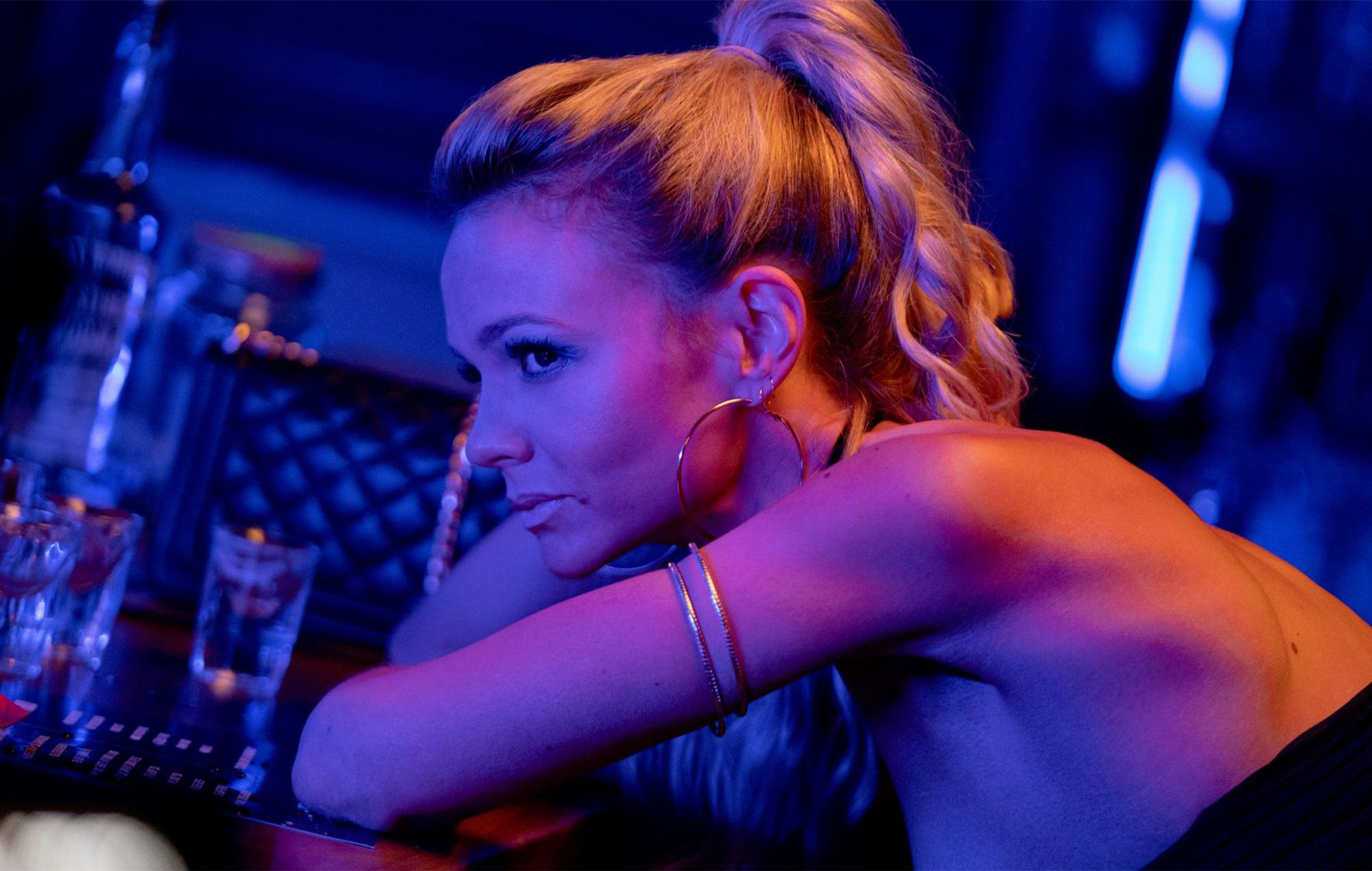 “Sexual violence can affect not only the survivor, but the people and communities around them,” said Heather Drevna of RAINN said in a statement about the new screenings. “Promising Young Woman has sparked important conversations about the cultural response to sexual assault, healing, justice and bystander accountability.

“We thank Focus Features for making Promising Young Woman available to college students, who are at increased risk of sexual violence, to continue this critical dialogue.”

Screenings will take place this Thursday at 7pm local time, and students can RSVP here.

Mulligan has previously said that the new film unpicks the “normalised” behaviour of predatory men. “[The film] resonates so much with what’s been going on in the last couple of years…” she said. “This is a film that really does speak to everybody and everybody’s part in this.”

“Instead, Promising Young Woman details the cause and effect of rape, every scene scripted in a serrated, satirical voice.”