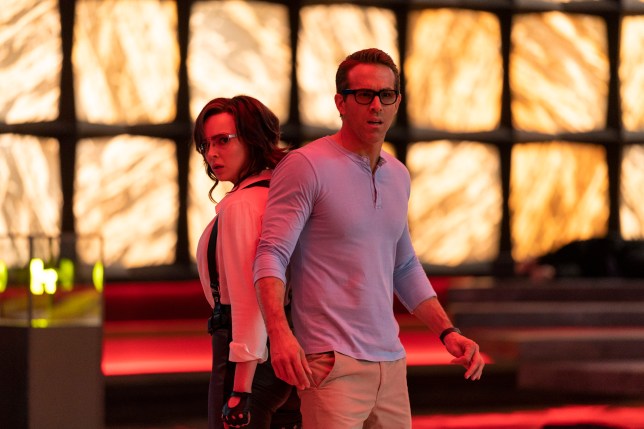 Free Guy has finally premiered in cinemas, after the pandemic delayed the release date by several months.

Shawn Levy’s blockbuster, which boasts a star-studded cast, sees Ryan Reynolds in the role of Guy, a non-playable character in Free City, whose world is shaken when he learns that he has in fact been living in a video game.

With the help of Millie and Keys (Jodie Comer and Joe Keery respectively), he attempts to become his own hero, while also wrestling control of his world back from gaming tycoon Antoine (Taika Waititi).

The flick is set to score big at the box office over the opening weekend, with Ryan announcing that Disney has confirmed their interest in a sequel.

If you want the low down on our new favourite NPC, we’ve got you covered.

When does Free Guy come out and how can I watch it?

Following a lengthy delay due to the coronavirus pandemic, Free Guy landed on the big screen on Friday, meaning it is in cinemas right now.

While other films at the moment have been released simultaneously on streaming and in cinemas, there are currently no plans for the movie to follow suit.

So if you want a glimpse into Free City, you’ll have to do so in person, or wait until a home entertainment slate.

Who is in the cast of Free Guy? 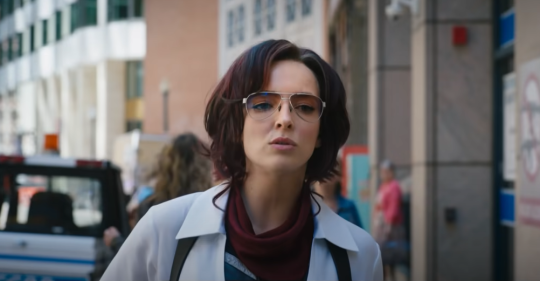 There are also a string of blink-and-you-miss-them cameos, including Channing Tatum, Alex Trebek, Chris Evans and Jacksepticeye.

Is there a trailer for Free Guy?

There is a trailer for the action-packed film, and it’s pretty hilarious. You can have a watch below.

Does Free Guy have good reviews?

The reviews have been mostly positive for Shawn Levy’s movie, with Metro.co.uk giving Free Guy 3.5 stars, with a special shout-out for Jodie Comer and the Mariah Carey-led soundtrack.

What is the age rating for Free Guy?

The BBFC has given Free Guy a rating of 12a in the UK, meaning there is moderate violence, sex references, infrequent strong language.

Free Guy is in cinemas now.