Florence Kasumba has recalled training with the late Chadwick Boseman for Black Panther, remarking that he was “so strong” and inspired her to have no limits.

The actress, who reprises her role as Ayo in Black Panther: Wakanda Forever, told NME in a new video interview that his work ethic and strength drove her to push herself both mentally and physically, putting her in good stead for filming the 2022 sequel.

Kasumba reflected on the first days of filming for Wakanda Forever. Boseman, who portrayed T’Challa the king of Wakanda in the 2018 Marvel movie and the MCU, died in 2020 after a secret battle with cancer.

“When we’re working in Wakanda it’s like working with a family because it was not the first time that we got together,” Kasumba told NME about the first few days of filming Wakanda Forever in 2021.

She continued: “[It was] very different circumstances but at the end of the day, you know, it was a safe bubble because we felt the same and there was a lot of pain that we had to deal with. But there was also a lot of support from production and the fellow actors.” 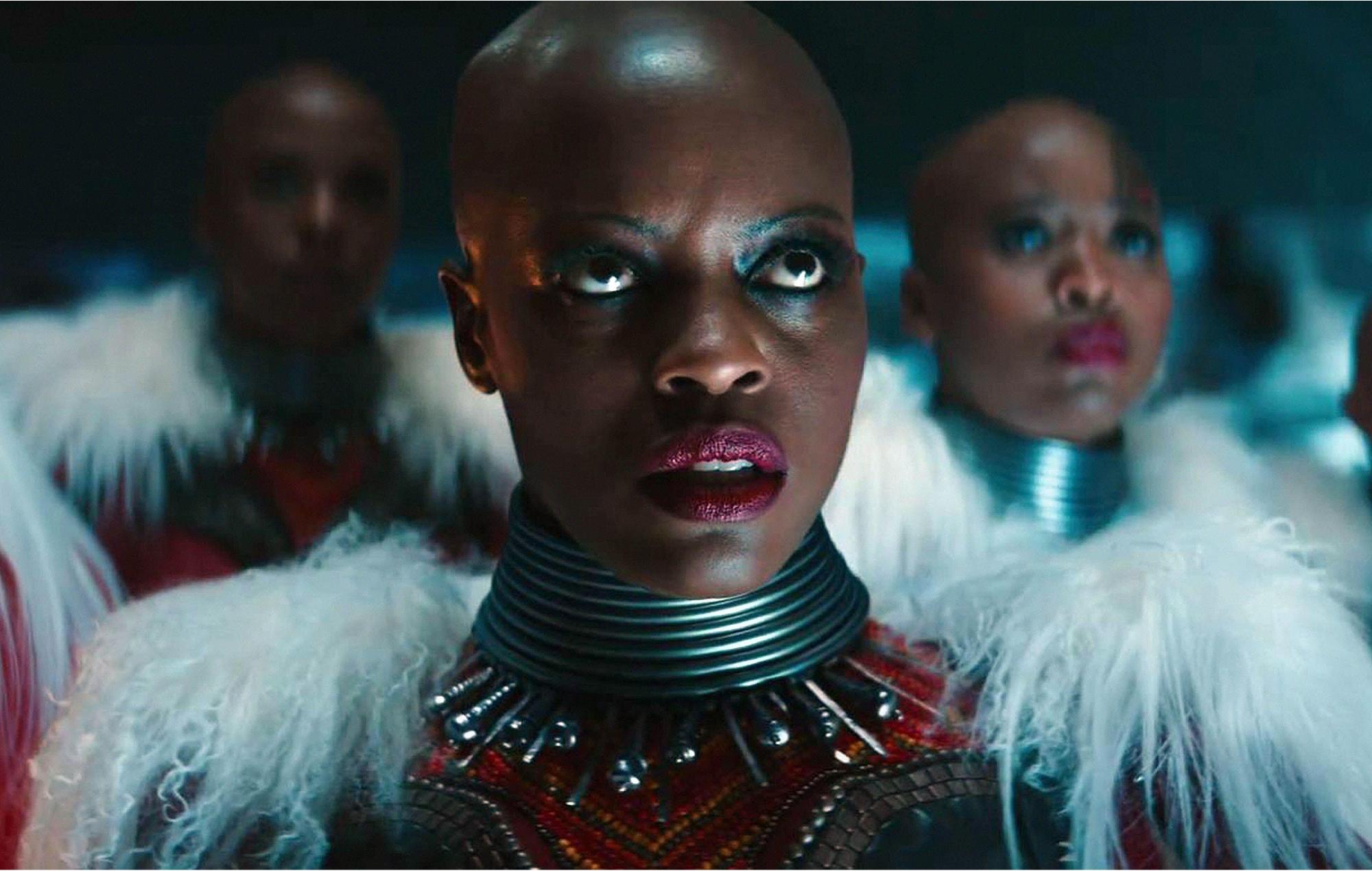 “And he was just so strong and so technical. And like, I also do Tai chi and a lot of the stuff that he does – or did – I understood. Having someone work so hard and being such a great role model set the tone already back then in 2016/2017, so by the time I came up or in 2021 when we started working on this production, Black Panther 2, I was just ready.

“I was just ready to continue being excellent, going for the best, having no limit. Just getting the best out of me.”

‘Black Panther: Wakanda Forever’ is out now in cinemas

Black Panther: Wakanda Forever is out now in cinemas.

Shoppers are snapping up Lidl ‘massive’ Christmas decoration for just £12.99 – but you’ll have to be quick