Creation Records boss Alan McGee is played by Ewan Bremner in new biopic Creation Stories, but another Ewan was originally lined up for the role.

As McGee revealed in a new interview with NME, Star Wars actor Ewan McGregor was originally touted for the role, before McGee vetoed the suggestion.

The upcoming biopic, out next month, was co-written by Trainspotting creator Irvine Welsh, with that film’s director Danny Boyle executive producing.

As McGee told NME, the pair initially looked to bring McGregor, another Trainspotting alumni, on board.

“They proposed Ewan McGregor to me,” he said. “I went: ‘I don’t look like that!’ I’m not a good looking chap! I’m just a wee guy from Glasgow.

“Then they went: ‘What about Spud?’ I was like: ‘Fucking right!’ He’s such a great actor, Ewen Bremner. He gets me. He so gets me.” 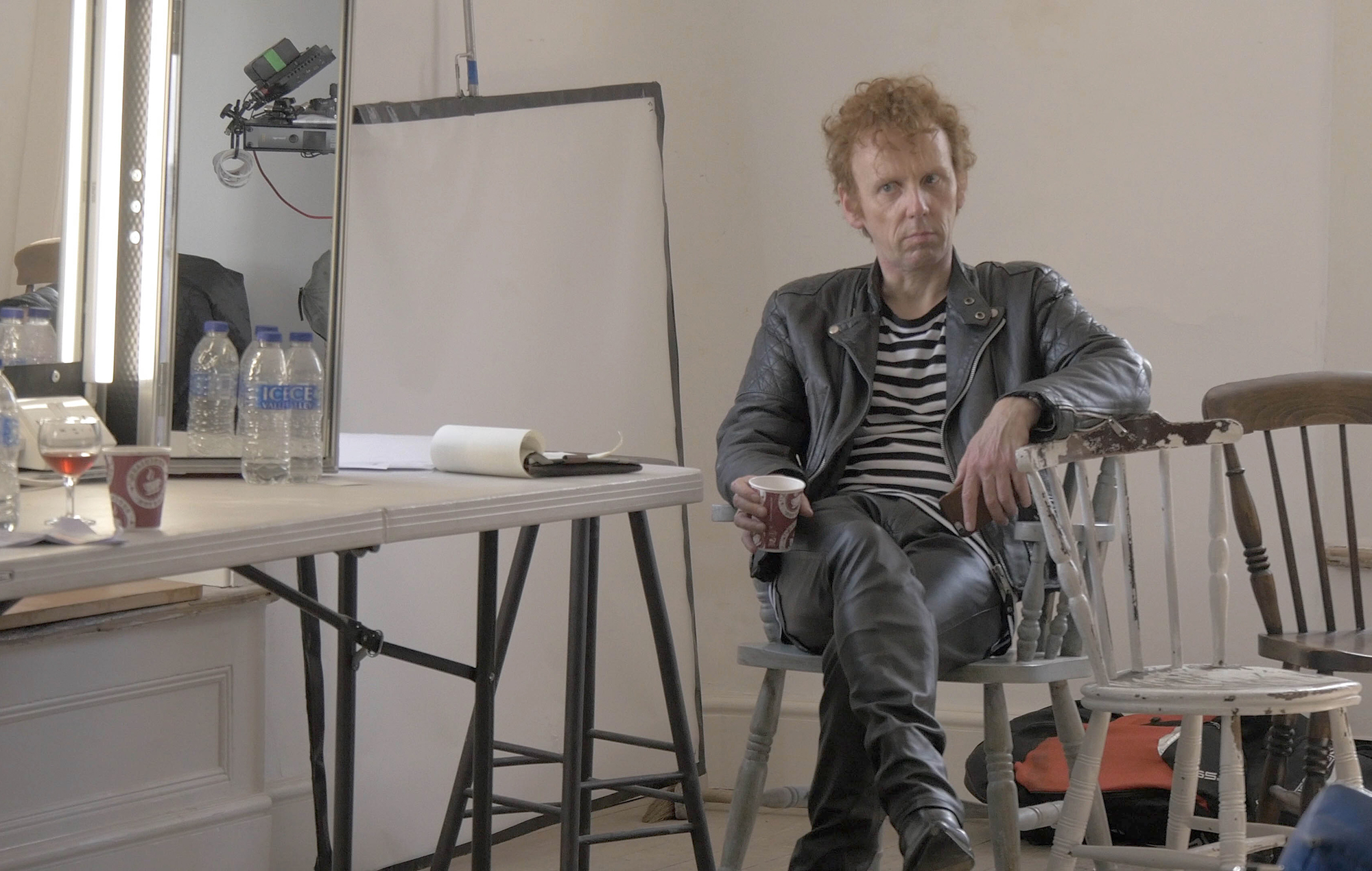 Elsewhere in the interview, McGee spoke of the debts run up by Creation before the founder sold 49 per cent of the label to Sony in 1992.

“What you’ve got to understand is we started with no money,” he said. “We weren’t an offshoot of a major record company. It was just me doing it. For us to get that big was pretty fucking incredible.

“We had three top five bands with no backing. We were just selling records and making it work. It was as DIY as you could ever be.”

Creation Stories actors James McClelland and Leo Harvey-Elledge recently opened up about playing Noel and Liam Gallagher in the film, saying the opportunity is “a gift for an actor”.

“It’s quite a big ask because they are that big a name,” McClelland, who plays Noel, told the BBC. “But at the same time, they’re so well documented…”

Creation Stories premiered last month (February 24) at the Glasgow Film Festival, and is set to be released on Sky Cinema on March 20.

Is Bradley Walsh leaving The Chase?