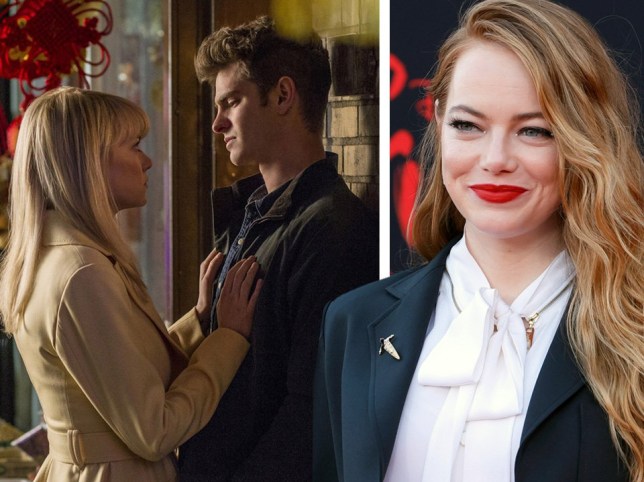 Emma has joined Andrew over her denials of involvement with No Way Home (Picture: Columbia/Kobal/Rex/Shutterstock/Frazer Harrison/Getty Images)

Emma Stone is here to let you know that unfortunately – despite any rumours to the contrary – she will not be popping up in Spider-Man: No Way Home.

The film, which wrapped filming back in March, is expected to acknowledge and include multiverse expansions, potentially taking in villains and co-leads from previous iterations, even up to past versions of the web-slinger himself.

And now, after The Amazing Spider-Man star Andrew Garfield pretty vehemently denied his involvement on the upcoming film, telling fans that he ‘ain’t got a call’ and that they should ‘chill’, Emma has also poured cold water on the gossip surrounding her participation.

‘I have heard those rumours – I don’t know if I’m supposed to say anything, but I’m not [in it]’, revealed the La La Land Oscar-winner.

Speaking to MTV News, she admitted: ‘I don’t know what you’re supposed to respond, as an alumnus!’

The Cruella star, who played love interest Gwen Stacy opposite Andrew in both The Amazing Spider-Man 1 and 2, might have jokingly been referring to other actors who have been happy to share their re-entry to the Spider-Man franchise, such as Alfred Molina. 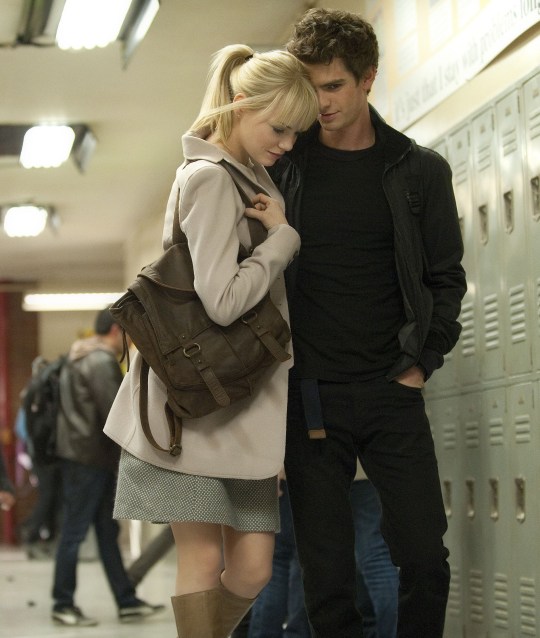 Alfred is back in No Way Home as villain Otto Octavius, a.k.a. Doctor Octopus, having initially appeared in Tobey Maguire’s first outing as Spider-Man, way back when in 2004.

Despite having died at that film’s denouement, Alfred shared with Variety that he had shot No Way Home under secrecy orders but was now ‘all over the internet’ and had started describing himself ‘as the worst kept secret in Hollywood’.

Jamie Foxx is also due to re-appear as Electro, a villain he first played in The Amazing Spider-Man 2, opposite Andrew and Emma – so you can understand how the rumour mill’s been churning with additional suggested returns. 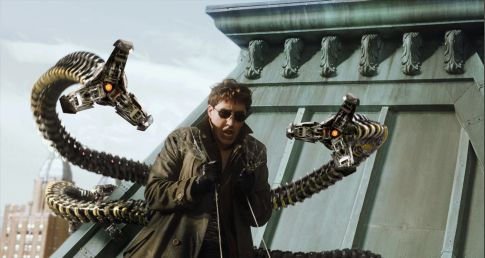 OG Spider-Man villain Doc Ock is confirmed as being back, by Alfred Molina himself (Picture: Sony)

Tom Holland will of course be back for his third outing as the Marvel hero, alongside Zendaya returning as MJ, Marisa Tomei as Aunt May, Jacob Batalon as Ned Leeds and Tony Revolori as Flash Thompson.

Benedict Cumberbatch will also star as Dr Stephen Strange and the movie is expected to tie-in with Doctor Strange sequel Multiverse of Madness – hence all the possibilities for cross-overs and throwbacks and villainous returns.

For now, we’ll just have to sit tight and wait to see who appears – or wait for star Tom Holland to accidentally let something slip (again).

Spider-Man: No Way Home is scheduled for release on December 17, 2021.