Elizabeth Olsen has said it was a “very scary” experience being followed by the paparazzi when she was a child.

The actor, who is about to reprise her role as Marvel superhero Wanda Maximoff (aka Scarlet Witch) in the Disney+ series WandaVision, is the younger sister of famous twins Mary-Kate and Ashley Olson.

Mary-Kate and Ashley, who were very popular in the 2000s, starred together in a number of TV series and films into their teenage years. Elizabeth began acting when she was four years old and co-starred in a few productions alongside her older siblings.

Speaking on Jessie Ware’s Table Manners podcast, Elizabeth remembered what it was like being around her sisters during the height of their fame, as well as what it was coming up as a young actor herself.

“It’s weird growing up with that,” she said. “The paparazzi part was the strange part because they follow you, and as a child it was very scary. They were obsessed with them turning 18.” 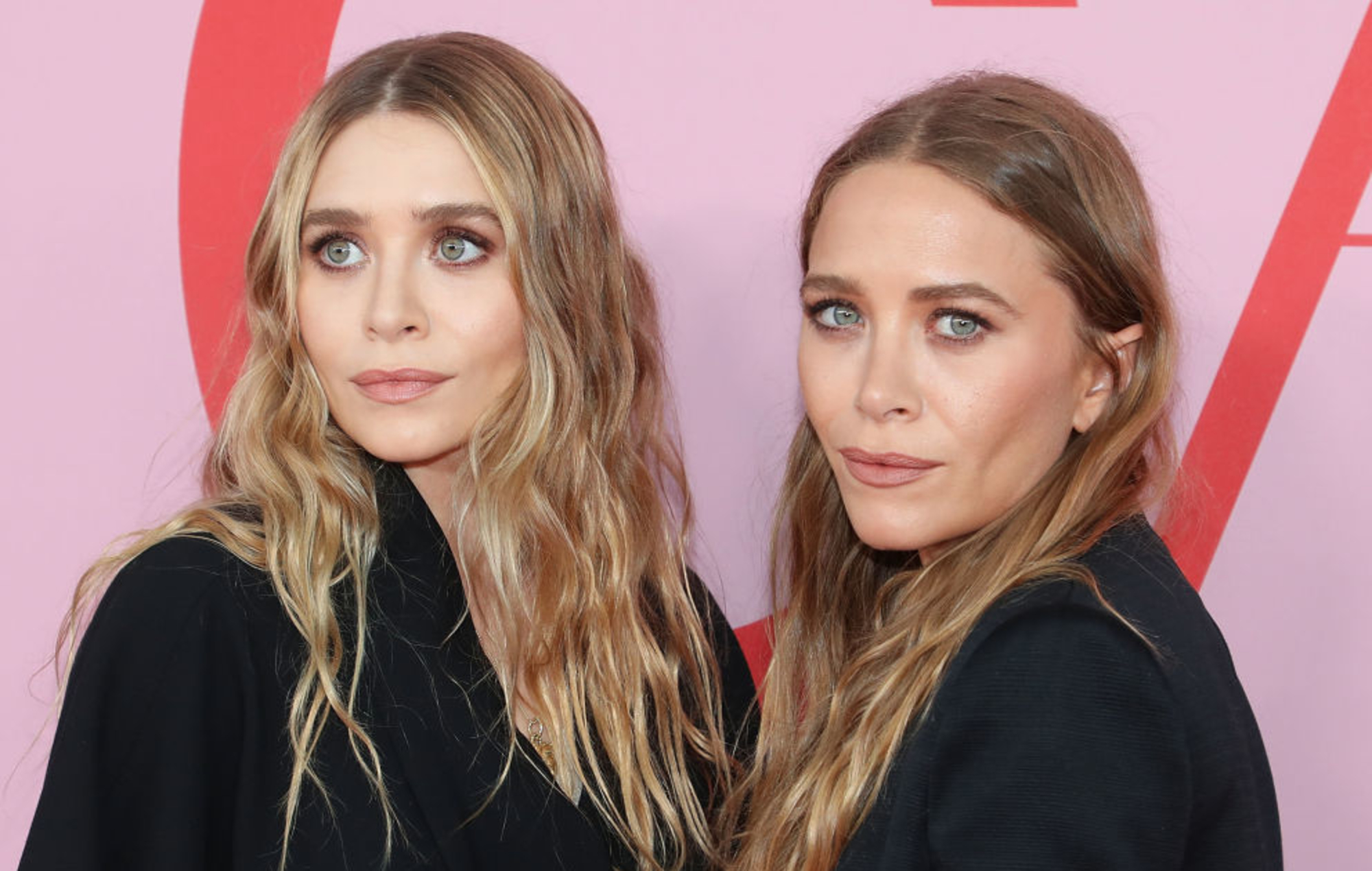 WandaVision, which is set to premiere on Disney+ on Friday (January 15), is a twist on a family sitcom. It sends its heroes Wanda (Olsen) and Vision (Paul Bettany) through the decades while paying homage to classic sitcoms, eventually stopping off in the 1980s and ’90s.

Speaking to Access Hollywood, Olsen revealed that the show features a wink to Full House, the show that her twin sisters starred in as children.

She explained that the episode of WandaVision in question features mostly a Family Ties reference, but that “we do wink a bit [to Full House]. You can’t not (wink) — it was a very big show!”

In a four-star review of WandaVision, NME‘s Alex Flood said the show could be “Disney’s next comic book hit”.

“From the three episodes we’ve seen so far, this deep-dive into America’s treasure chest of telly treats isn’t going back in the box anytime soon,” the review added.