Filmmaker Edgar Wright has confirmed that the script for Baby Driver 2 is now complete.

Speaking to Variety ahead of the release of his new documentary, The Sparks Brothers, Wright revealed that the follow up to the 2017 action-comedy was written and complete.

“You get fans on social media asking, ‘what’s happening with blah blah blah,’ and it’s like, ‘You know there’s a global pandemic, right? 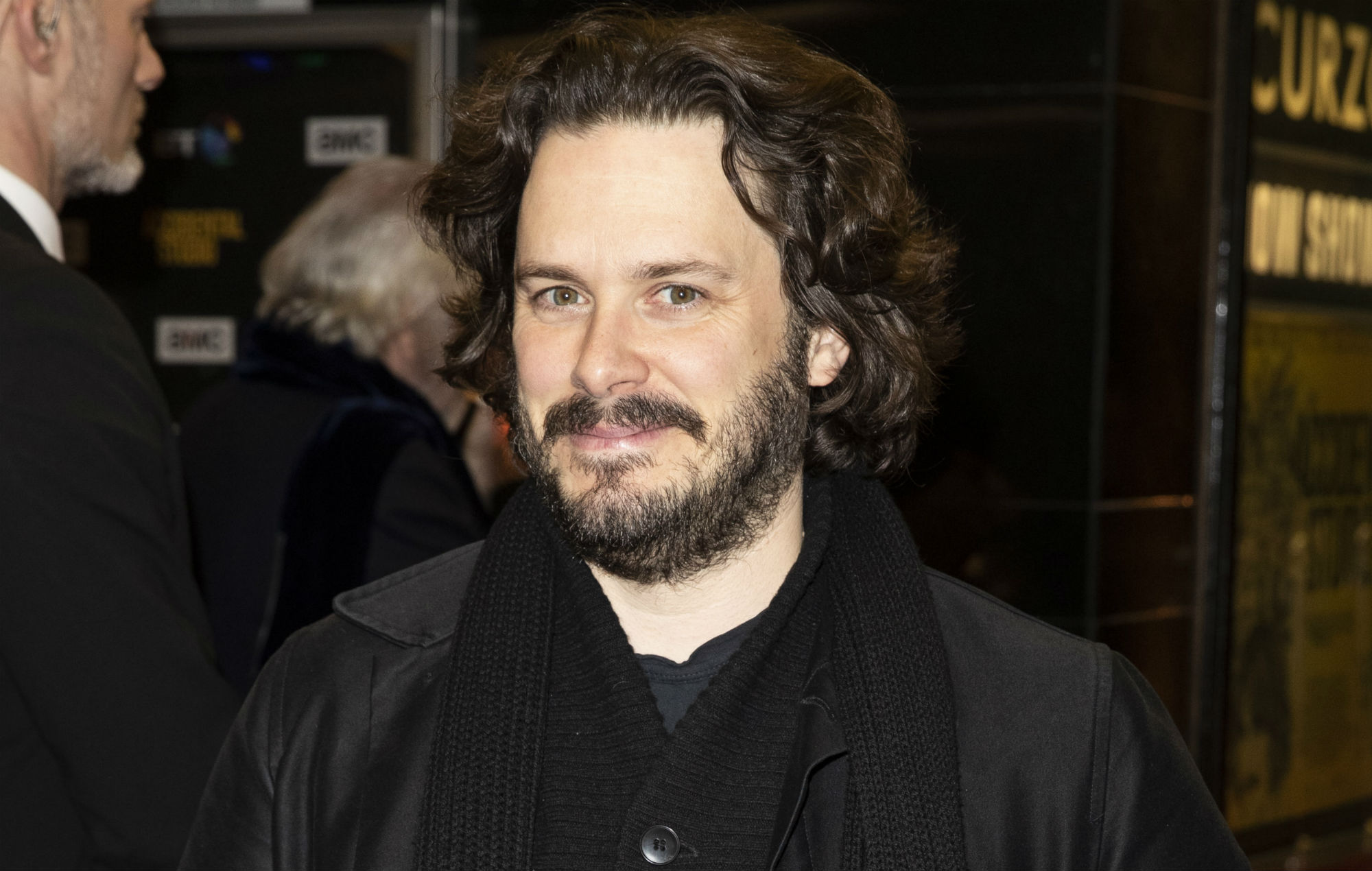 Edgar Wright’s Last Night In Soho is out next year

Last October, Lily James hinted that a sequel to Baby Driver was being worked on.

The actress, who portrayed Debora, the girlfriend of the film’s protagonist getaway driver (played by Ansel Elgort), suggested that the film was in development during interview with NME and that she’s “praying” for the sequel to happen.

“I also just want to do Baby Driver 2,” she said, after dismissing any current plans for Mamma Mia 3. “That’s what I’m hoping for…I’m just praying for it,” she said.

When asked if she has any ideas or knowledge about a potential plot, she responded: “I think Edgar has.”

In a five star review of Baby Driver, NME said: “Calling any new film a “future cult classic” feels a bit off. After all, that kind of fanbase is meant to grow organically as movie buffs pore over key scenes and turn dialogue into memes.

“But this dazzling action flick from director Edgar Wright (Simon Pegg’s Hot Fuzzand Shaun Of The Dead collaborator) is destined to be obsessed over long after it’s left cinemas.”

Meanwhile, Wright’s upcoming film Last Night In Soho has been delayed again due to the ongoing coronavirus pandemic.

The psychological thriller was originally due for release in September 2020, and was then rescheduled for April 2021. The release is now provisionally set for October of this year.

London’s ‘most colourful home’ designed by artist Morag Myerscough is up for sale for £2.85million