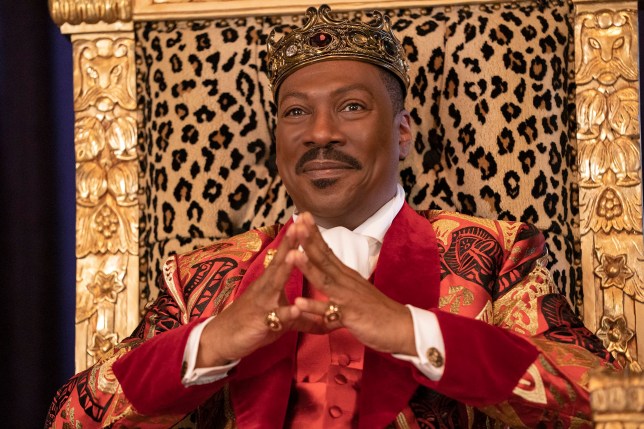 Eddie Murphy wasn’t into the idea of a Coming to America sequel starring Michael B Jordan (Picture: Courtesy of Amazon Studios)

Eddie Murphy has revealed that the Coming to America sequel could have been very different if he had agreed to a pitch he received from Black Panther director Ryan Coogler.

The iconic comedian is reprising his role as Prince Akeem in the highly anticipated follow-up, Coming 2 America, however, there was once an idea for a sequel to focus on Michael B. Jordan instead.

Speaking to The New York Times, the 59-year-old explained: ‘[Coogler] had an idea for Michael B. Jordan to play my son and he would be looking for a wife.

‘I was like, then the movie would be about the son, it’s not our characters, we already did that. It didn’t come together.’

Ryan and Michael have previously worked together on Fruitvale Station, Creed and Black Panther so it’s no surprise the director was toying with the idea of collaborating with the actor again.

However, Eddie wasn’t into the idea of revisiting the movie as he continued: ‘The way the story ended was kind of like, “And they lived happily ever after.” Then all this time passed and the movie became this cult thing. 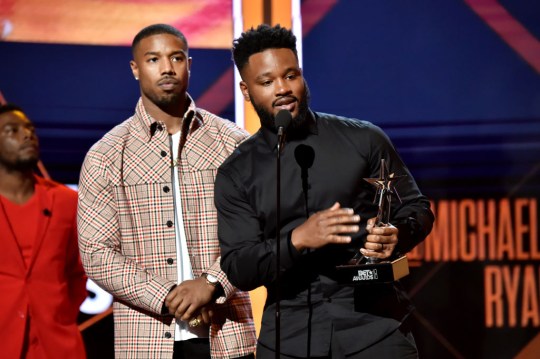 Ryan Coogler pitched an idea for a follow-up film in which Michael would play Prince Akeem’s son (Picture: Kevin Mazur/Getty Images for BET)

‘Catchphrases from the movie start working their way into the culture. Stores turning themselves into McDowell’s [where Prince Akeem worked.] I see Beyoncé and Jay-Z dressed up like the Zamunda characters for Halloween.’

Clearly, the actor went on to change his mind as a sequel is just weeks from being released. 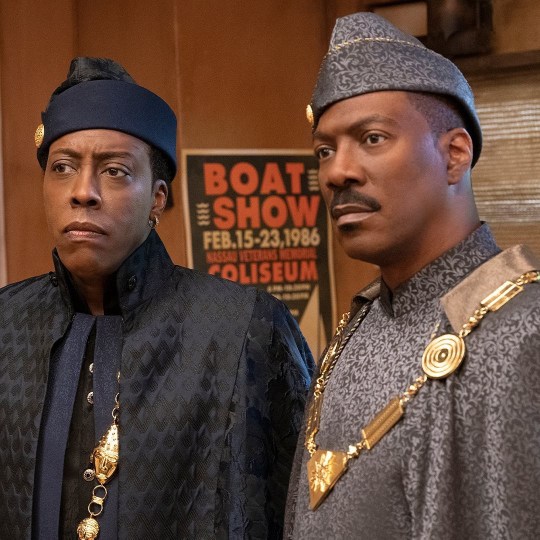 Coming 2 America will see Eddie return as the newly-crowned King Akeem Joffer, who’s heading back to Queens, New York, to honour his father’s dying wish for him to find his long lost son.

The official trailer sees Akeem come face-to-face with his son for the first time – of course, while dressed in disguise as a full on tourist with his New York hat and badges and all.

The events of the sequel take place three decades on from the original movie that saw Akeem and Semmi head to New York after his 21st birthday on the lookout for love.

They posed as foreign students as Akeem searched for his own bride, after his parents presented him with an arranged marriage.