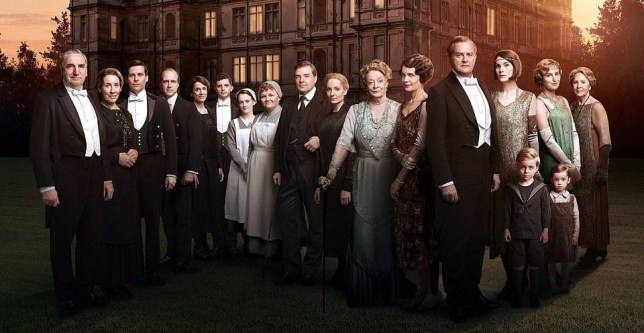 Downton Abbey 2 is coming with all the original cast back on board (Picture: Carnival Films)

Time to turn down the beds and heat up the warming pans, Downton Abbey is returning to the big screen with a second movie.

The official announcement made on Twitter also confirmed a release date for the sequel, about the wealthy Lord Grantham, his family and their servants on an estate in the English countryside.

Its original stars such as Hugh Bonneville, Jim Carter and Joanne Froggatt will be returning to the mansion once more, and there will be some new faces joining them.

The message on the film’s official Twitter account read: ‘We’re thrilled to announce that Julian Fellowes and the entire Downton cast are back for #DowntonAbbey2, with Hugh Dancy, Laura Haddock, Nathalie Baye and Dominic West joining!

‘See the film in theaters this Christmas.’

Whether Hugh, Laura, Nathalie and Dominic will be upstairs or downstairs is yet to be seen.

We’re thrilled to announce that Julian Fellowes and the entire Downton cast are back for #DowntonAbbey2, with Hugh Dancy, Laura Haddock, Nathalie Baye and Dominic West joining!

See the film in theaters this Christmas. pic.twitter.com/OHopFgzqiM

Downton Abbey, created by Julian Fellowes, began life as a TV series, running from 2010 to 2015 on ITV.

The programme was given a film outing in 2019 and was loved by fans of the show.

In March this year reported filming details were released with the cast and crew apparently prepared for a summer shoot. 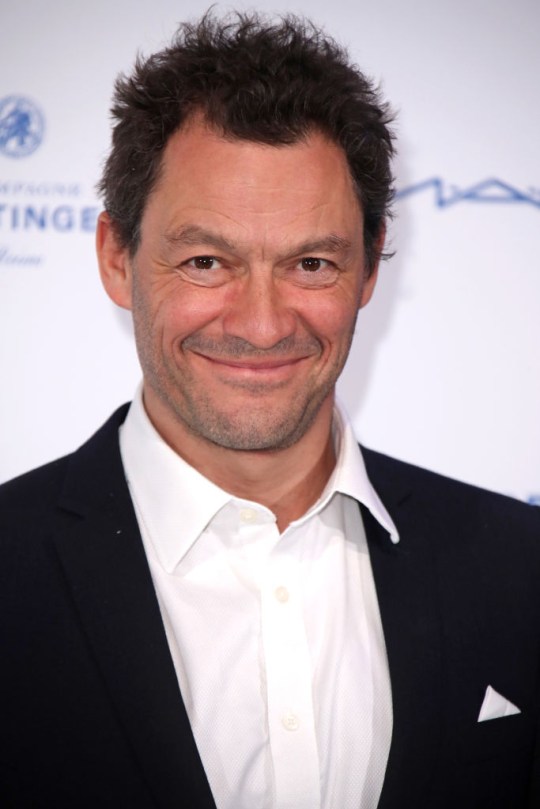 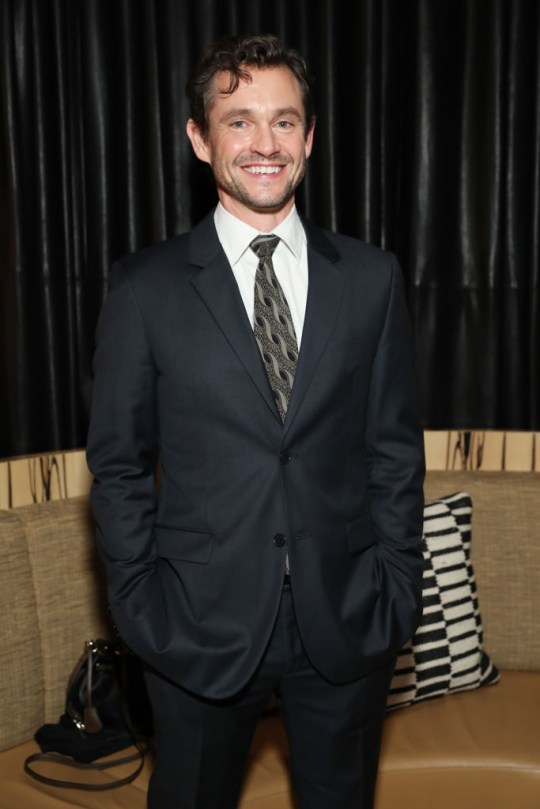 Will Hugh Dancy be upstairs or downstairs? (Picture: Getty) 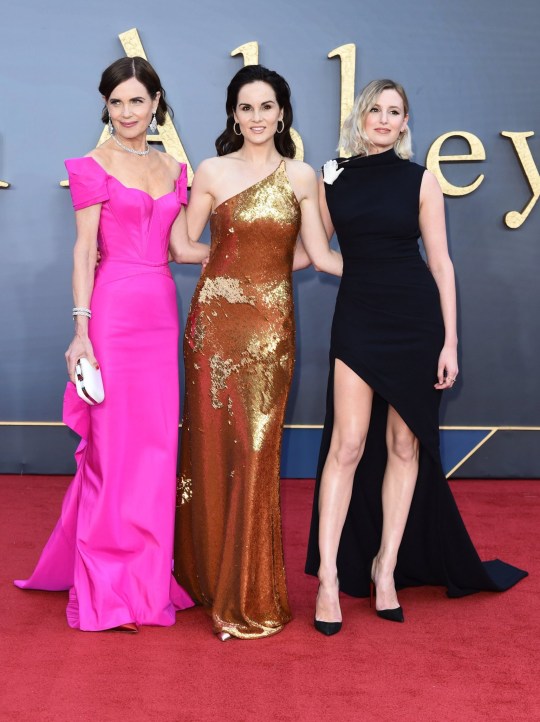 Original stars including Michelle Dockery, Elizabeth McGovern and Laura Carmichael will be back for the sequel (Picture: Rex)

Actor Hugh Bonneville, 57, who plays Lord Grantham, previously said the cast were ‘desperate’ to get back on set and make a sequel to the 2019 flick, continuing the story from the popular television series.

The star said: ‘We are desperate to do it. It’s the sort of pleasurable release of a movie like the first one that audiences would enjoy after all of this mess we have been through.’

Downton Abbey 2 will arrive in cinemas at Christmas.