The actor, 37 – who played also played Nick Harper in British sitcom My Family from 2000 to 2005 – looked deep in thought at he wandered the street of Rome whilst filming for the blockbuster.

The romantic drama, which is based on Amanda Syther’s 2015 novel of the same name, started filming on Monday.

Kris donned a blue striped t-shirt, a bright orange bomber jacket and a pair of black jeans as he clutched onto a bottle of water.

The actor was also caught looking deep in thought as he walked over to a bin to put the remains of his lunch in after a quick break on set. 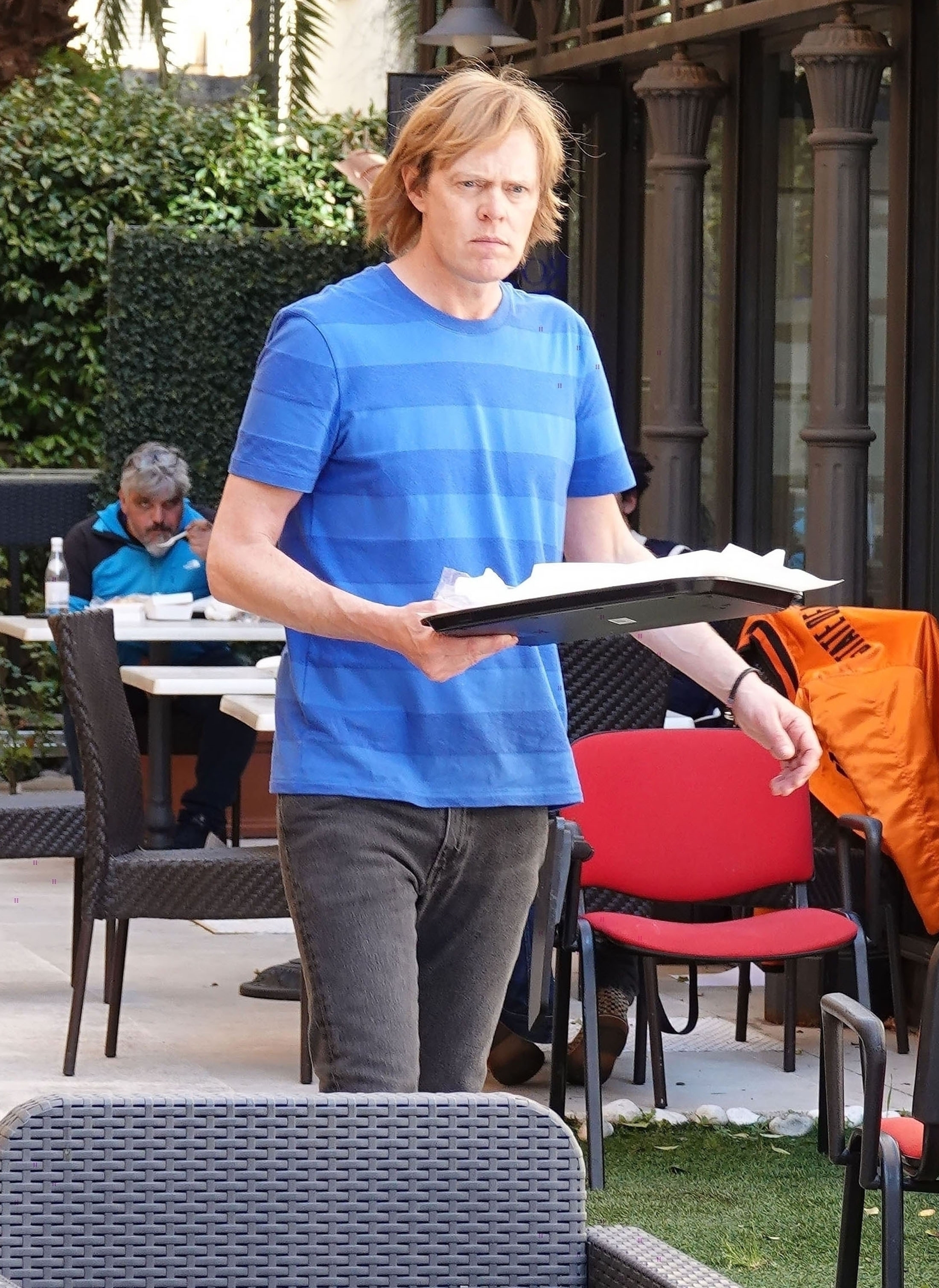 Kris looked deep in thought as he filmed for the new blockbusterCredit: BackGrid 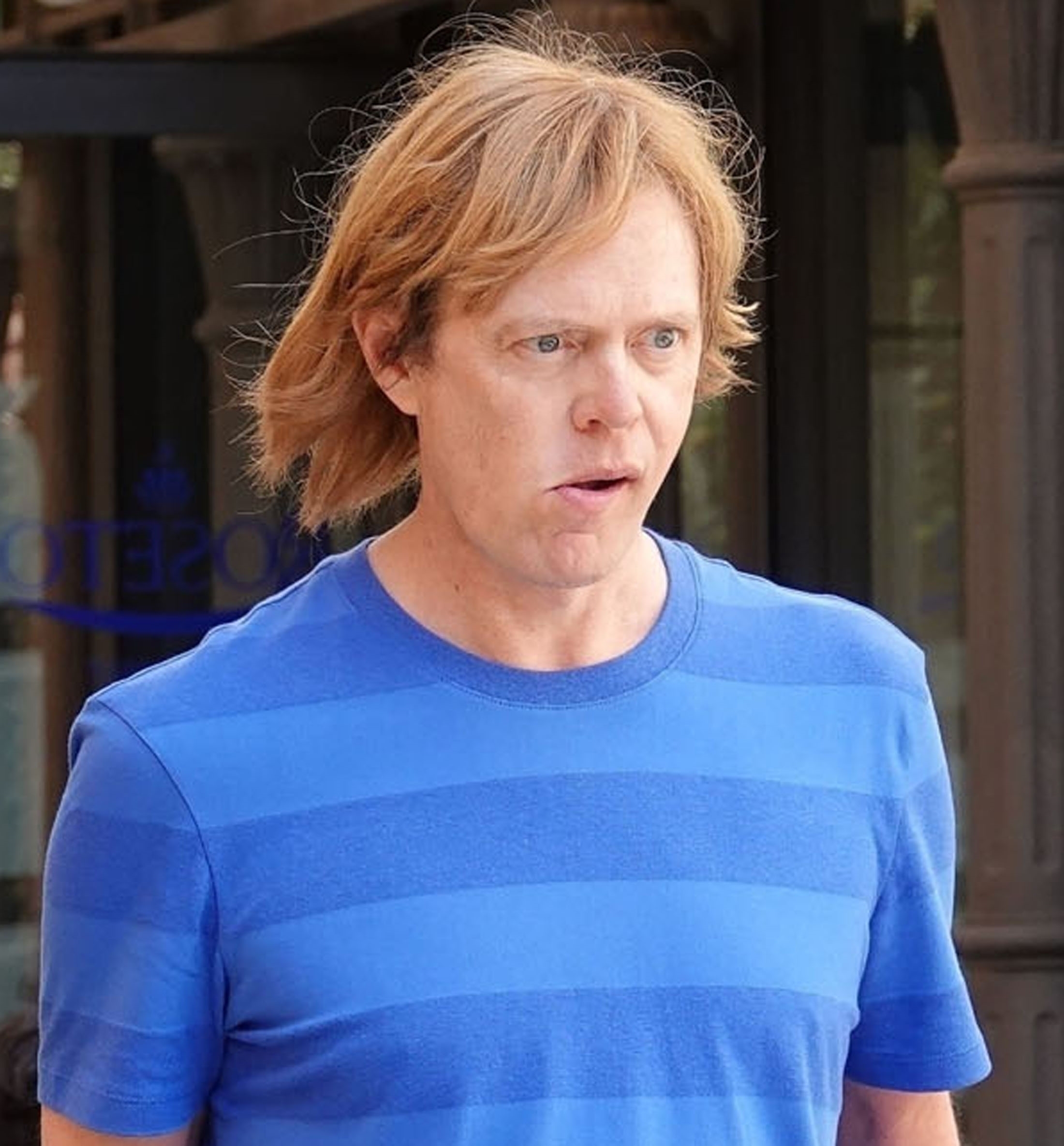 The star donned a striped blue t-shirt and black jeans for filmingCredit: BackGrid

The film, which is set in set in Italy and London, will shoot in a number of locations over the coming months.

After they’ve wrapped up in Rome, they plan on shooting down at the Lazio coast, which will be followed by more filming in London.

Promises will follow the love story Alexander (played by Pierfrancesco Favino) and Laura (played by Kelly Reilly) – who are secretly having an affair. 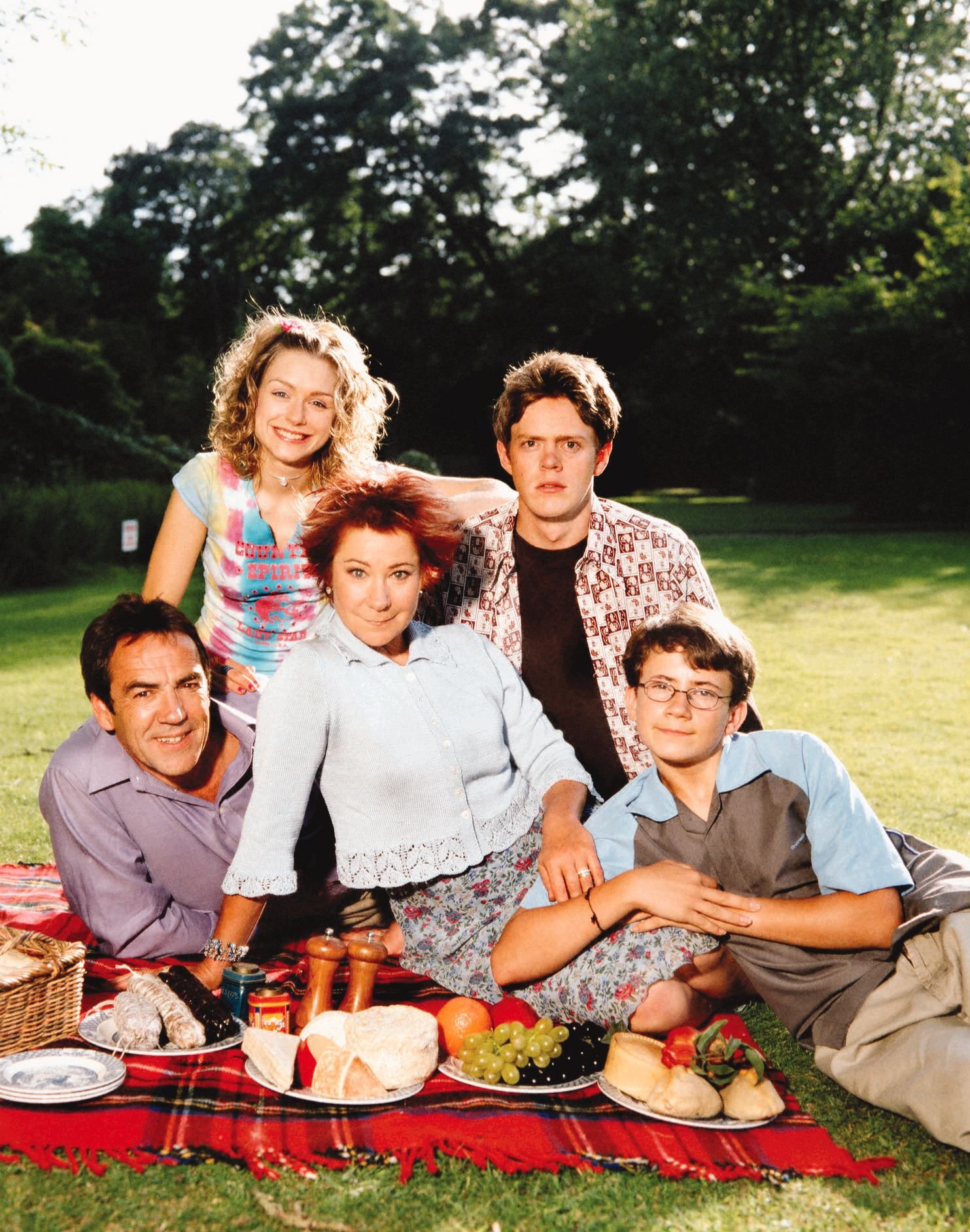 Kris played the part of Harry Harper in My Family from 2000 to 2005Credit: BBC

Speaking out about the upcoming movie, French director Amanda said: “I spent three years writing the book and it took another five to turn it into a screenplay, probably because it’s not at all easy summing-up a lifetime.

“Promises reveals one man’s entire life, the essence of time passing by, and what it is that really matters, when all is said and done: the pain experienced in childhood which shapes you, the nights where you danced like there was no tomorrow.”

She continued: “True friendships which act as links, either bringing us closer or suffocating us, depending on what we’re currently going through, your wedding photo which you have to pack away in a moving box as if you were putting a part of yourself to one side.

“And love, the great love story you could have experienced if only you’d turned left instead of right.”