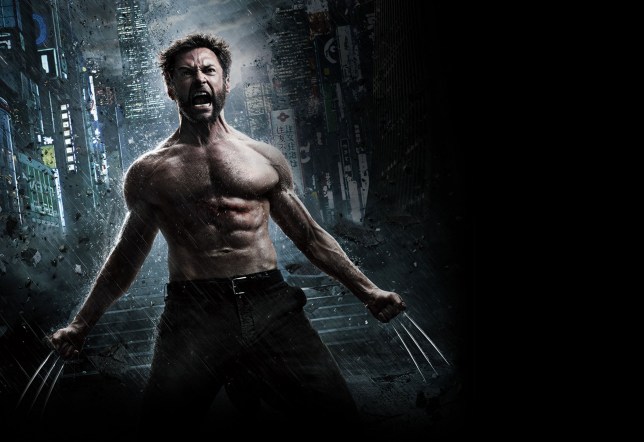 Hugh Jackman will soon be back as Wolverine (Picture: Rex)

Ryan Reynolds has revealed that Hugh Jackman will step back into the shoes of Wolverine in the upcoming Deadpool 3 film and fans couldn’t be more excited.

The Wade Wilson star made the exciting announcement in a video while poking fun at the process behind making the new movie, which has been slated for release in September 2024.

‘We are extremely sad to have missed D23 but we have been working very hard on the next Deadpool film for a good long while now,’ Reynolds began.

‘I’ve had to really search my soul on this one, his first appearance in the MCU obviously needs to feel special. We need to stay true to the character, find new dept and motivation, new meaning.’

He continued: ‘Every Deadpool needs to stand out and stand apart. It has been an incredible challenge that has forced me to reach down, deep inside and I have nothing.

‘Just completely empty up here and terrifying. But we did have one idea. Hey Hugh, you want to play Wolverine one more time?’ 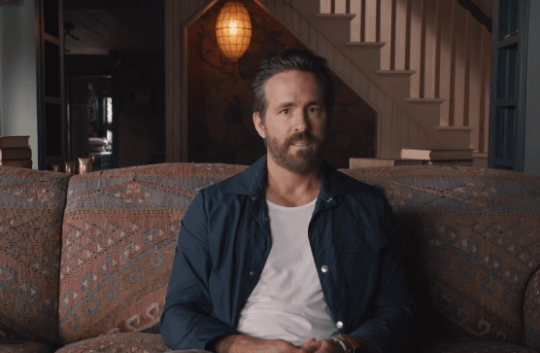 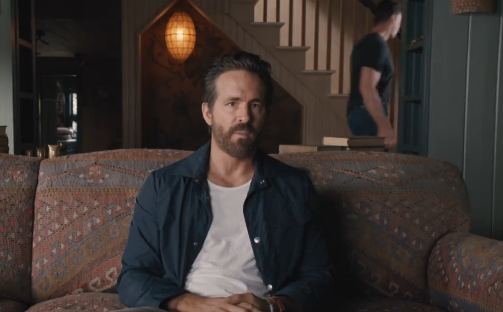 Jackman confirmed his role an appearance before the video came to an end (Picture: Twitter)

Jackman then appeared in the frame and walked up the stairs eating food behind Reynolds, replying: ‘Yeah, sure Ryan.’

Unsurprisingly, fans went wild for the announcement, with one writing: ‘HUGH JACKMAN BACK AS WOLVERINE IN DEADPOOL 3! This is the victory we needed.’

Another enthused: ‘LOVE the way this news was delivered. It wasn’t sandwiched between other titles at, say, Comic-Con or D23. It was very much on brand for #Deadpool and exactly the way we should receive this news. Also, the Wolverine jokes alone in this film… can’t wait.’

A third exclaimed: ‘Ryan Reynolds found a way to bring back Hugh Jackman as Wolverine and make Deadpool 3 and I feel like I just made sweet, sweet love. This is the best thing Marvel’s ever done.’

Reynolds, 45, will be reprising the title role as the foul-mouthed anti-hero in the third instalment, following the success of the 2016 original and the sequel in 2018.

The Deadpool character, of course, made his big screen debut in 2009’s X-Men Origins: Wolverine, before landing his own spin-off series.

Earlier this year, Reynolds confirmed the second sequel would be directed by Shawn Levy, having worked together on 2021 action comedy Free Guy and newly released 2022 sci-fi The Adam Project.