Danny Elfman is set to reunite with Sam Raimi to score the upcoming Doctor Strange sequel.

Doctor Strange in the Multiverse of Madness is set to come out in 2022, and

“I am starting to do bits of pre-work for Doctor Strange 2 that Sam Raimi’s directing,” Elfman told Inverse. “Even though I don’t start it for some months, there’s bits of recorded music they need for the sets.”

A falling out between the pair meant Elfman didn’t work on 2007’s Spider-Man 3, but the two did work again in 2011 on Disney film Oz the Great and Powerful. 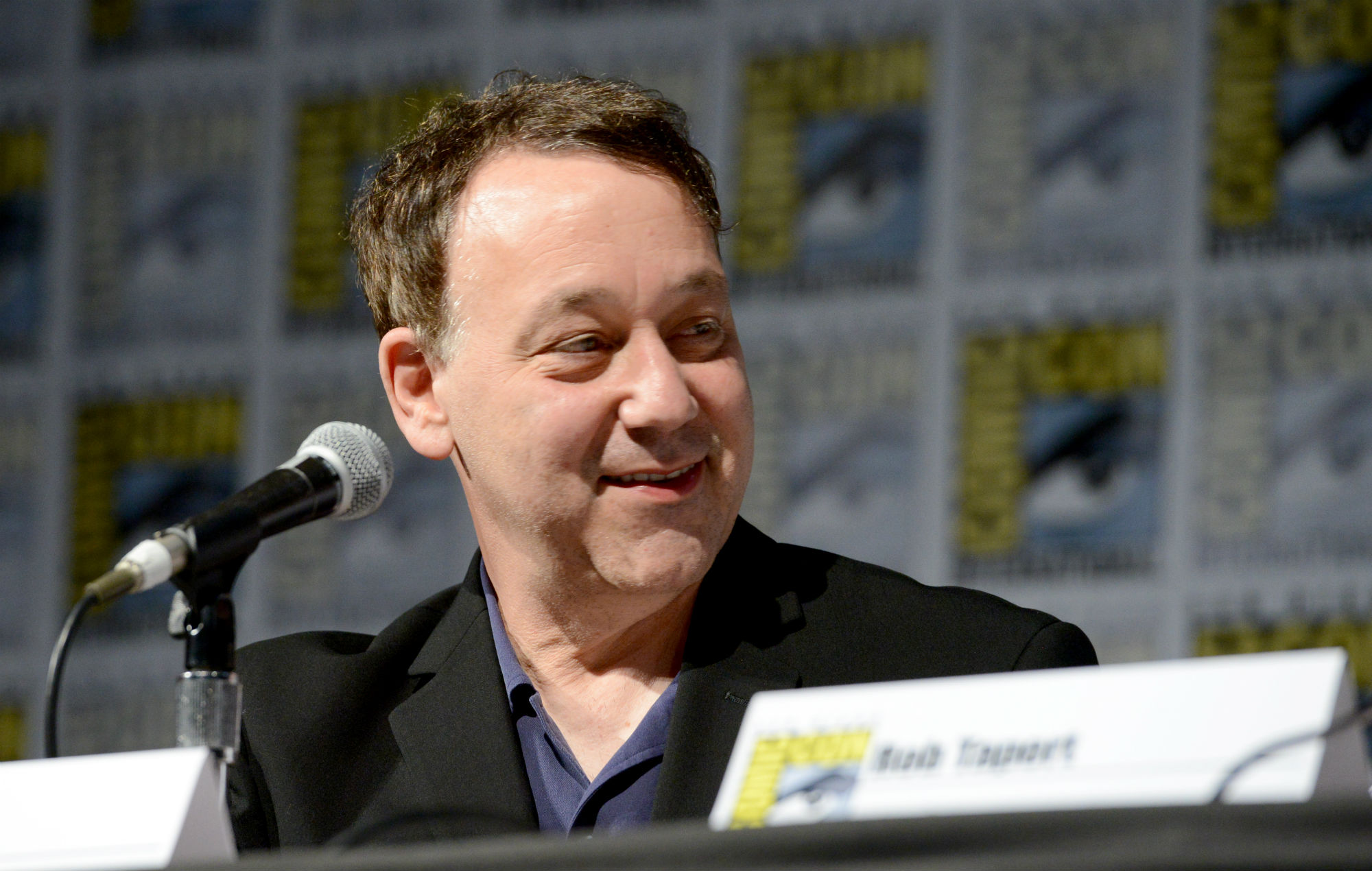 In other news, Elfman has recently been sharing a slew of new solo material, the composer’s first music of the type in 36 years.

This month, he shared ‘Love In The Time Of Covid’, a track exploring the longing for intimacy in a pandemic, which followed the “alien orchestral chamber punk” of recent single ‘Sorry’ and “absurd anti-pop song” ‘Happy’, the composer’s first solo music in 36 years.

‘Love In The Time Of Covid’ was released on February 11, and following the release of ‘Sorry’ on January 11, Elfman will release new music on the 11th of every month indefinitely moving forwards.

As he explained in a press release, the number 11 has special meaning to him, with “Elf” translating to 11 in German.

Elsewhere, fans believe that the identity of the villain in Doctor Strange 2 also appears to have been revealed in an episode of new Marvel TV show WandaVision.

Most of the interest from fans has been placed on Dottie, the neighbour played by Buffy the Vampire Slayer star Emma Caulfield Ford.

Hinting at a greater significance on the character, fans have honed in on one specific scene, where Agnes says that Dottie is “key to everything in this town”.

“The devil’s in the detail,” Dottie says during a key scene in the second episode of the series, with Agnes cryptically replying: “That’s not the only place he is.”