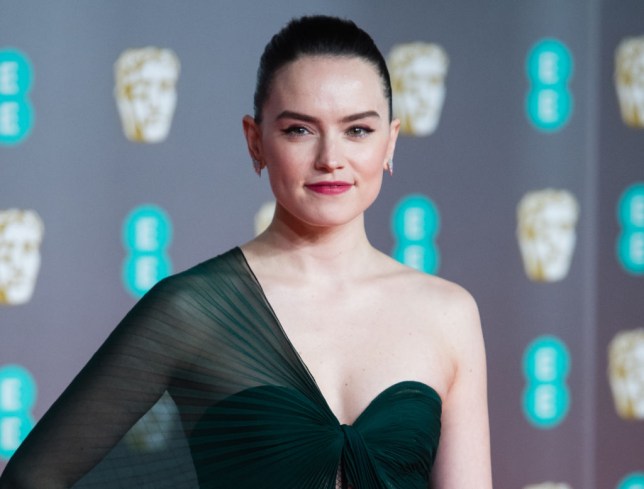 Daisy Ridley is up for joining the Marvel Cinematic Universe as Spider-Woman (Picture: Getty)

Daisy Ridley ‘would love’ to play Spider-Woman in the upcoming film, believed to be directed by Olivia Wilde.

Deadline previously reported that the Don’t Worry Darling director had signed up with Marvel to helm a project ‘revolving around a female character in the universe’ – believed to be Spider-Woman.

Olivia herself appeared to confirm it by retweeting Deadline’s story, adding a spider emoji to her tweet.

If the project has found its director, then it could have found its star in actress Daisy as she is willing to portray the web-slinger herself.

In an interview with author Sariah Wilson ahead of her new film Chaos Walking, which she co-stars in with current Spider-Man Tom Holland, the Star Wars actress shared her thoughts about joining another franchise.

Sharing snippets of their interview on Twitter, Sariah said: ‘What so many of you have been waiting for: I asked Daisy Ridley I’d she’d heard the Spider-Woman rumours. She said no and asked what they were. I explained it to her and she said, “OMG, I would love to play Spider-Woman. But is it more of like an extended Spiderverse thing?”

I told her about it possibly being a new Marvel Universe and asked if she’d do a franchise like that. She said, “Oh, yeah, for sure!” She talked about friends being involved with franchises and how much content there is these days with streaming services.

‘She said she loved “Into the Spiderverse” and has been loving WandaVision. So yes, she would happily dip her toes into another franchise.’

Daisy rose to fame playing Rey in the Star Wars films The Force Awakens, The Last Jedi and The Rise of Skywalker.

Over in the Spiderverse meanwhile, filming on Spider-Man 3 is underway, which is rumoured to focus on a ‘multi-verse’ plot that would see former Spider-Men return. 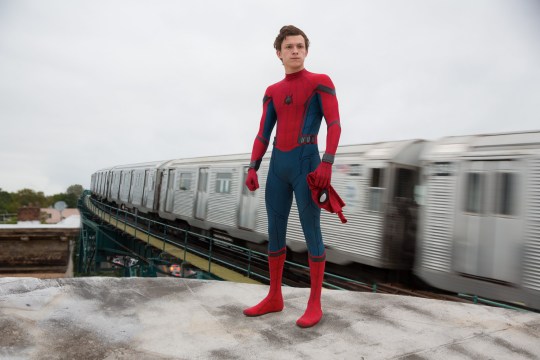 Tom Holland is hard at work on the third Spider-Man film (Picture: REX)

However Tom squashed rumours that former Spideys Andrew Garfield and Tobey Maguire would make an appearance.

Asked about the rumours by Esquire, he said: ‘No, no, they will not be appearing in this film.