Cry Macho, the new 70s-set film from the world’s most prolific nonagenarian director Clint Eastwood, has endured an almost 50 year journey to the screen, a journey that, after actually watching Cry Macho, is of far more interest than what’s ended up in front of us. After his screenplay was rejected in the 70s, writer N Richard Nash turned it into a novel before then pitching the exact same screenplay, which this time got bought by Fox. Eastwood was offered it in the late 80s but decided to star in The Dead Pool instead, while offering to direct Robert Mitchum in the role. In the 90s, Roy Scheider signed on but production was never completed. Over time, Pierce Brosnan and Burt Lancaster were also attached before in 2003, Arnold Schwarzenegger picked it as his next role but stepped back when he became governor. As his term ended, he announced that it would be his next project but just as production was set to start, his affair with a household employee who mothered his child caused it to fold.

One might call the project cursed, a stop-and-start conveyor belt that frankly should have stopped decades prior. Eastwood’s decision to re-board the project in 2020 for a film ambitiously made during the latter half of the year with pandemic restrictions is an understandable one – it’s a film that speaks to themes both visually and textually that have interested him for years – but it’s also one that’s crucially misjudged. It’s unclear how much of the script has been tweaked over time – the writing credit includes Nash and also Nick Schenk, who wrote Gran Torino and The Mule – but it seems like the right answer would be “not enough”. Eastwood, who turned 91 this year, plays a character who feels written as much younger (as implied by the many actors who have briefly been attached before – Scheider was 59 and Schwarzenegger was 64) and so such a giant leap should be supported by major changes in the writing. But with women half his age begging him to sleep with them and a physically strenuous job that would seem difficult to manage at his age, the film starts off with a handicap, one that it’s never quite able to get over.

Eastwood plays the improbably named Mike Milo, an ex-rodeo star whose career ended after a severe back injury. He retreated behind the scenes to breed and train horses, a job that in the opening he gets fired from. Bizarrely right after letting him go, his former boss (a hammy Dwight Yoakam) hires him to head to Mexico to bring his troubled 13-year-old son Rafo (Mexican TV star Eduardo Minett) back from his mother. Milo agrees and after finding the kid in the middle of a cock fight, he starts the journey back home, with a number of potholes on the way.

We’re already in loosely similar territory to both Gran Torino and The Mule but thankfully, Eastwood isn’t playing yet another “get off my lawn” bigot, whose vileness is played for uncomfortable humour, instead he’s just haunted by the career he lost and the family who died years prior. He’s well-intentioned, a PG grouch who ultimately wants and hopes for the best and the role allows for his natural charm to shine even if it’s only used in short supply. There’s also a refreshing economy with his relationship to the kid, the pair bonding with ease without an extended “you’re not my real dad” tension. The two have a comfortable chemistry but the script fails to give them enough of substance to work with, just a string of perfunctory and increasingly uninteresting conversations about very little of interest. There are easily signposted emotional beats that the film fails to hit and what could have been an engaging, if simple, tale becomes strangely lifeless.

What’s most surprising about some of Eastwood’s later films is their inefficient storytelling. What some of his best, and even some of his more middling, films share in common is an old-fashioned sturdiness that glides us from first to second to third act with a rigid professionalism. Instead Cry Macho is dogged by a slack pace and an inertness that overwhelms, scene after scene of nothing, not a funny line or a moving moment or an unresolved conflict, just nothing. Eastwood seems to think he can coast on the scenery and the goodness of the characters alone but it’s glaringly not enough, its heart might be on its sleeve but it’s barely pumping.

The film acknowledges age but not advanced age and, as in The Mule, Eastwood plays a character who much younger women are unable to control themselves over, a strangely egotistic throughline (this time he is at least able to avoid having multiple threesomes). The Macho of the title is the name of Rafo’s rooster and does allow for some discussion over the value placed on hyper-masculinity. There’s a minor moment of self-reflection near the end, as Milo looks back on the decisions he’s made and the vulnerability he took too long to embrace. It’s an almost fascinating meta speech from Eastwood but also a frustrating one, giving the film a sudden depth that had previously been absent. There’s more room here for lived-in melancholy, briefly teased in that scene, but it’s left empty and so when big emotions do arrive, or at least when they’re supposed to, Cry Macho will leave all eyes in the house as dry as the scenery. 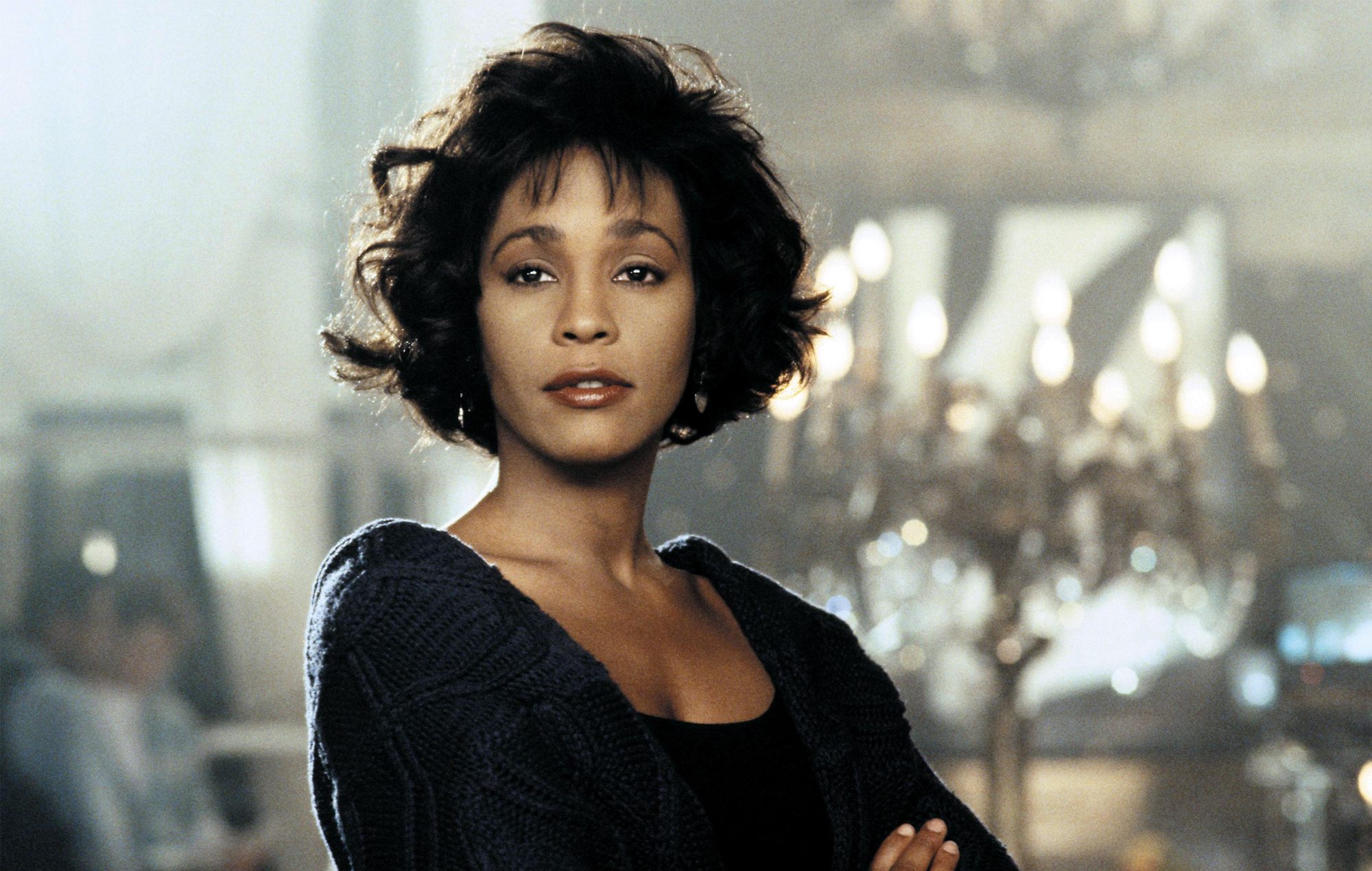