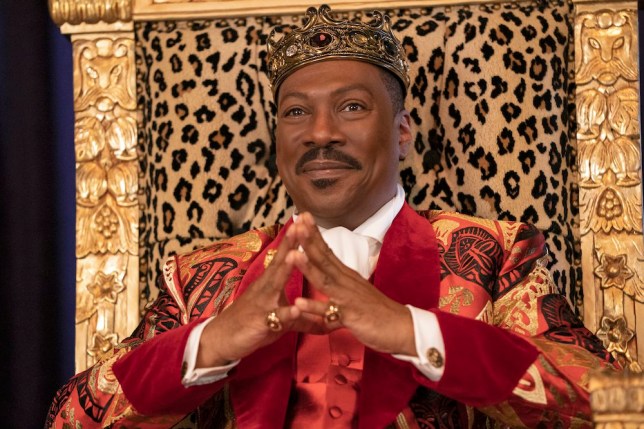 The long-awaited sequel to Coming To America, aptly-titled Coming 2 America, has finally been released on Amazon Prime Video, and we cannot contain our excitement.

The original film, which was released in 1988, saw Eddie Murphy star as Prince Akeem Joffer, who travels to the US in the hopes of finding a woman to marry.

Following on from the first instalment, Eddie reprises the role for Coming 2 America, which sees the newly-crowned King Akeen rush over to Queens, New York, to honour his father’s dying wish to find his long lost son.

The likes of Arsenio Hall, James Earl Jones, John Amos and Shari Headley are just some of the returning cast members, while new cast additions include Jeremaine Fowler, Leslie Jones and Tracy Morgan.

So far, it seems to have divided critics, with The Guardian giving it only two stars, while in contrast, the Evening Standard were more positive, awarding it four stars.

However, it’s safe to say that fans on social media have been enjoying the new movie, with one declaring it ‘well worth the wait’ – and in particular, viewers were loving the cameo from Afrobeats star Davido.

But there is one question a lot of fans are wondering: how can we watch this new release in all its glory for free?

How to watch Coming 2 America online for free

Coming 2 America is currently available to watch on Amazon Prime Video, having been made available on the service a day earlier than planned.

The film had originally been scheduled for a wider theatrical release, but thanks to the coronavirus pandemic, the rights were instead sold to Amazon Studios.

If that wasn’t enough, the original Coming To America film is also available on Prime, easily allowing you to binge-watch both in one sitting if you fancy. 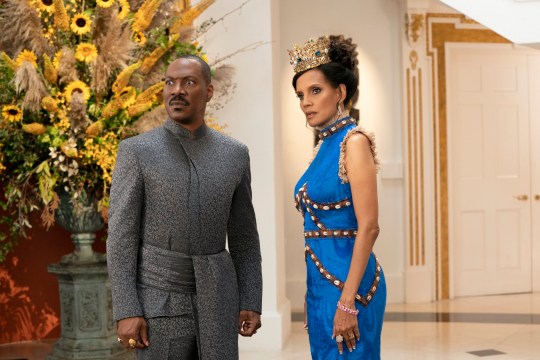 In order to access Amazon Prime Video, you’ll need a subscription to the service, which costs £7.99 a month, or £79 for a year.

However, if you want to watch the film without paying a single penny, you’ll be pleased to hear that Amazon Prime allow users to opt in for a 30-day free trial.

For almost a whole month, viewers will be allowed to receive the benefits of a Prime subscription free of charge, which includes a whole host of films and TV series on Prime Video, as well as other services including Prime Music and Prime-only shopping deals.

Once those 30 days are up, you will be charged, so make sure you cancel your online account if you don’t wish to continue forward with a subscription.

Coming 2 America is available to stream on Amazon Prime Video.