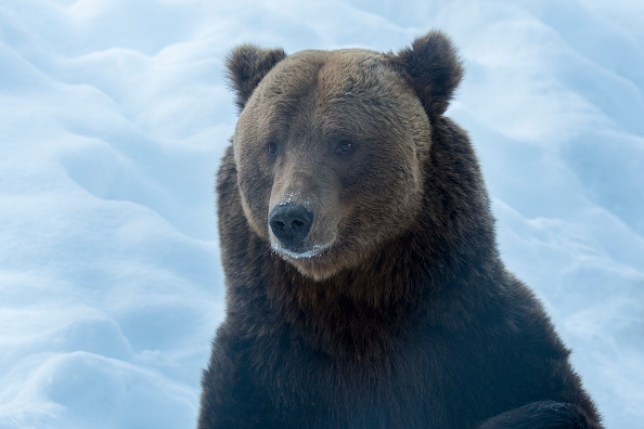 A film is being made about a bear (not this bear pictured) who died after consuming cocaine (Picture: Wolfgang Kaehler/LightRocket via Getty Images)

Elizabeth Banks has landed her next gig as she’s set to direct a film based on the true story about a bear that ate a whole heap of cocaine in a forest, which is quite aptly named Cocaine Bear.

It sounds like the most bizarre Hollywood pitch meeting ever conducted, but yes, we repeat, this is based on a true story.

The year is 1985 and during a drug run from Colombia, a smuggler dumped more than 70lbs of cocaine in the Chattahoochee National Forest.

A bear – now affectionately known as Pablo EskoBear, that is also on display in Kentucky, we kid you not – stumbled upon the haul and devoured the drugs, sadly dying following an apparent overdose, and was found, according to a New York Times report, ‘among 40 opened plastic containers with traces of cocaine’.

According to the report, as per Variety: ‘The cocaine was apparently dropped from a plane piloted by Andrew Thornton, a convicted drug smuggler who died Sept. 11 in Knoxville, Tenn., because he was carrying too heavy a load while parachuting.’

And, well, now it’s going to be a film, with Elizabeth – who previously helmed the Charlie’s Angels reboot – signing on to direct the film for Universal Pictures. 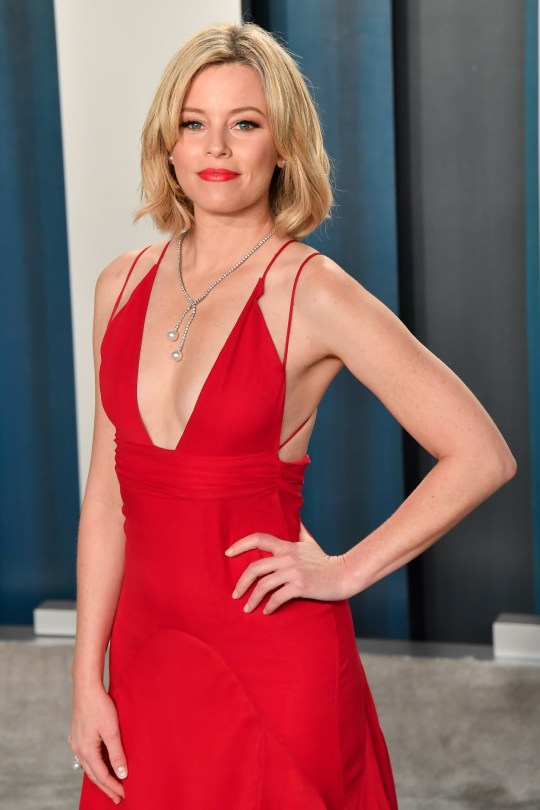 While you might think this is some sort of warped, comedy, it’s been toted as a ‘character-driven thriller inspired by true events that took place in Kentucky in 1985’.

Still, you better ruddy bet the response to the news on social media was swift and excitable, with Bette Middler throwing her hat into the ring as the (cocaine) bear trainer.

She wrote on Twitter: ‘#ElizabethBanks is directing a movie based on a true story about a bear who consumed 70 pounds of #cocaine dropped into the woods by a smuggler in 1985.

‘I don’t know if there’s a part that’s right for me in it, Liz, but if the bear needs an acting coach, I have seen some sh*t!’

Cocaine Bear is the Twitter trend I did not know I needed tonight.

There are only three stories in Hollywoodâa hero goes on a journey, a stranger comes to town, and a bear does seventy pounds of cocaine.

While Lindsay Ellis added: ‘It’s been a long time since i’ve felt excitement for… anything, really, but I didn’t think COCAINE BEAR would be what rekindled my interest in film.’

Singer Har Mar Superstar felt he could add some real world experience to the role, chiming in: ‘Hey @ElizabethBanks! Keep me in mind for the role I was born to play and happen to have researched for many years, Cocaine Bear.’

Elizabeth and Max Handelman will produce the film through their Brownstone Productions banner alongside Phil Lord and Chris Miller for Lord Miller.

US considering cyberwar on Russia in retaliation for SolarWinds hack