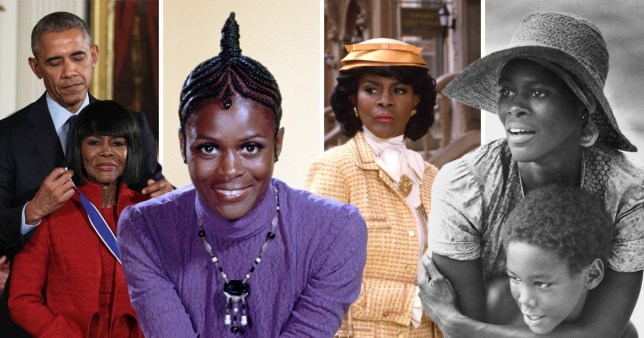 Cicely Tyson has sadly died at the age of 96.

The Oscar-nominated actress’ death was announced on Thursday night by her family.

In a statement, they said: ‘With heavy heart, the family of Miss Cicely Tyson announces her peaceful transition this afternoon. At this time, please allow the family their privacy.’

Larry Thompson, Tyson’s manager, added: ‘I have managed Miss Tyson’s career for over 40 years, and each year was a privilege and blessing.

‘Cicely thought of her new memoir as a Christmas tree decorated with all the ornaments of her personal and professional life. Today she placed the last ornament, a Star, on top of the tree.’

Tyson is best known for pioneering strong black lead roles on stage and on screen. She has won three Emmys, one Tony award and has also received nominations for an Oscar.

Tributes have poured in for Tyson, with former President Barack Obama writing: ‘In her extraordinary career, Cicely Tyson was one of the rare award-winning actors whose work on the screen was surpassed only by what she was able to accomplish off of it.

‘She had a heart unlike any other—and for 96 years, she left a mark on the world that few will ever match.’ 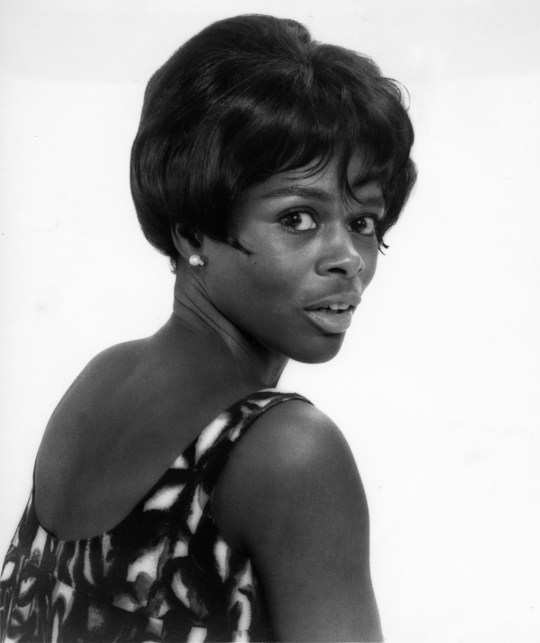 Cicely Tyson poses for a portrait in circa 1960 (Picture: Getty)

Oprah Winfrey also said: ‘Cicely decided early on that her work as an actor would be more than a job. She used her career to illuminate the humanity of Black people. The roles she played reflected her values; she never compromised.

‘Her life so fully lived is a testimony to Greatness.’

The former fashion model’s last on-screen performance saw her appear alongside Viola Davis in How To Get Away With Murder, in which she played the actress’ mother.

Tyson was a trailblazer for African-American actors in Hollywood, often portraying strong Black women in a career spanning seven decades. 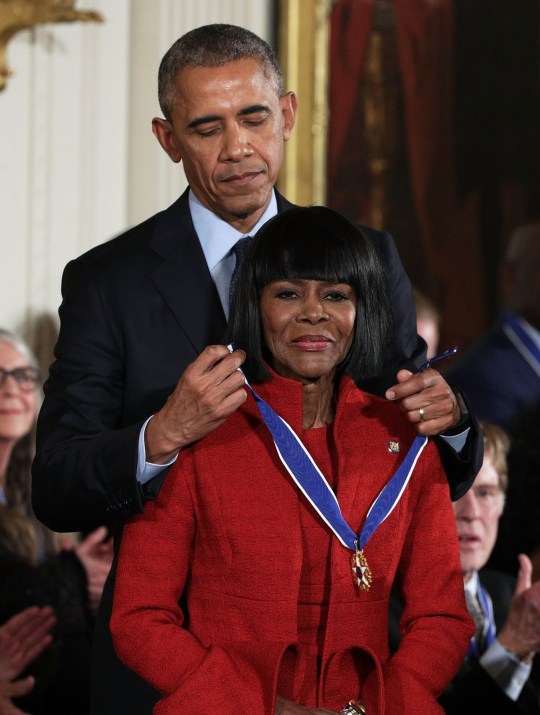 found fame in the early 1970s winning an Emmy for her role as a young slave in The Autobiography of Miss Jane Pittman and starring in the ground-breaking 1977 TV series Roots.

The Help actor who had a career spanning over six decades was close friends with activist Maya Angelou and was awarded the Presidential Medal of Freedom by President Obama in 2016.

In 1972, she was nominated for the Academy Award for best actress for her role in the critically acclaimed Sounder and won a Golden Globe for the same role.

Tyson won the Emmy for outstanding supporting actress in a miniseries for Oldest Living Confederate Widow Tells All In 1994. 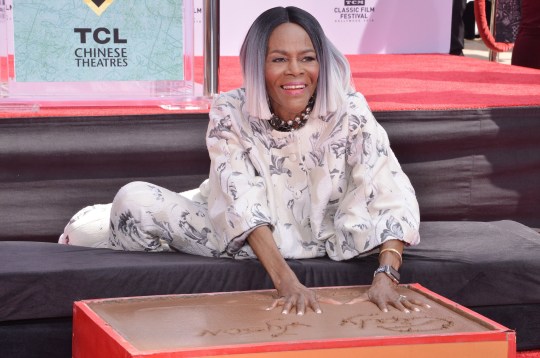 Cicely got her Hollywood hand and footprint (Picture: Rex Features)

In 2013, the star made a return to Broadway after 30 years to star in the Trip to Bountiful – a role she won a best actress Tony award for.

The How To Get Away With Murder actor was awarded a hand and footprint ceremony at Hollywood’s Chinese Theatre in April 2018.

In her speech at the ceremony, she said: ‘When I think God knows that I have served his purpose, then he will call me. Not saying that I’m ready to go but I will hear him. Thank you!’

As for getting her hands and feet in cement, she told Variety: ‘It came as such a shock to me. I never expected it.’

Recalling walking up and down Hollywood Boulevard earlier on her career, she reflected: ‘I would look at the names of all the people who put their handprints there; it never occurred to me under any circumstances that I would be asked to do the same thing. It’s a very, very great honour for me.’