Christopher Nolan has said he “definitely” wants to return to India to film future projects with Indian actors after being inspired by the country while filming there.

Nolan shot parts of his 2020 film Tenet in Mumbai, a city that left a huge impression on him.

He told India’s IANS news agency that he plans to film more in the country and work with actors there. “I really had a tremendous experience,” he said of shooting Tenet in Mumbai. “The love for films in that city is really palpable.

“I never make plans so far ahead. But I had an amazing experience in India, and I definitely want to come back and work more in India with Indian actors. I don’t know what I’m doing next,” he said. 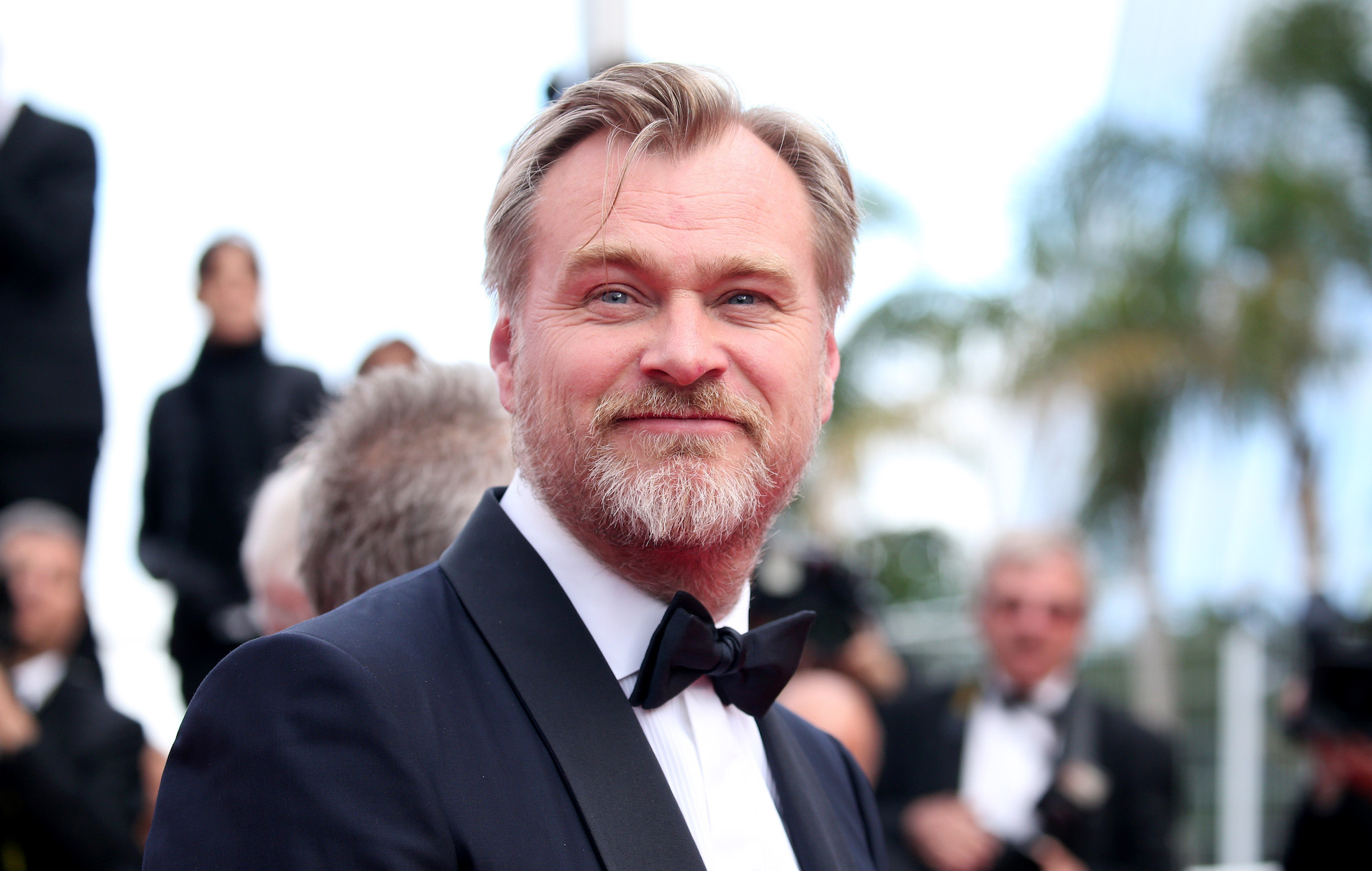 The India-set portions of Tenet featured Dimple Kapadia, one of the nation’s well-known actresses.

Nolan added: “That experience of meeting filmmakers of Mumbai and getting to see the sights and sounds of Mumbai was very inspiring for me. It immediately set my imagination to work on how I could come back there and do some shooting.”

The director, who’s helmed other big-budget films including Dunkirk (2017) and The Dark Knight (2008), pressed however that no official plans for what his next project is have been announced.

The filmmaker has said before that he’s a fan of Indian cinema, revealing that Satyajit Ray’s Pather Panchali is one of his favourite films and one of the best films ever made [via IndieWire].

In other news, Nolan has revealed that he is “interested” in turning his movies into video games. During a fan Q&A session for Tenet late last year he was asked if he would want any of his films to be adapted into a game.

He wrapped up his reply by expressing his interest in turning his films into video games, while remaining vague over its something he would actually do. “I think my time and energy, I’ve wound up devoting it all to film and seeing how difficult that is, it’s not something you’d ever take on lightly but it’s definitely something I’m interested in, it’s an amazing world,” he said.

Biggie: I Got A Story To Tell: Never-before-seen clips make film worth watching