Chris Hemsworth has revealed that he’s to take a break from acting after revealing an increased risk of Alzheimer’s.

This week, the actor revealed that he has a genetic predisposition for the disease, discovering the likelihood after undertaking a number of genetic tests while working on docuseries Limitless. Doctors on the show told Hemsworth he carries two copies of a gene closely associated with Alzehimer’s-related dementia – which is only estimated for three per cent of the population.

In a new interview with Vanity Fair, Hemsworth said that while “it’s not like I’ve been handed my resignation,” he has decided to take some time away from acting after the revelation.

He said: “It really triggered something in me to want to take some time off. And since we finished the show, I’ve been completing the things I was already contracted to do.”

Discussing his grandfather’s current battle with Alzheimer’s, the Thor star added: “I’m not sure he actually remembers much anymore and he slips in and out of Dutch, which is his original language, so he’ll be talking Dutch and English and then a mash-up and then maybe some other new words as well.” 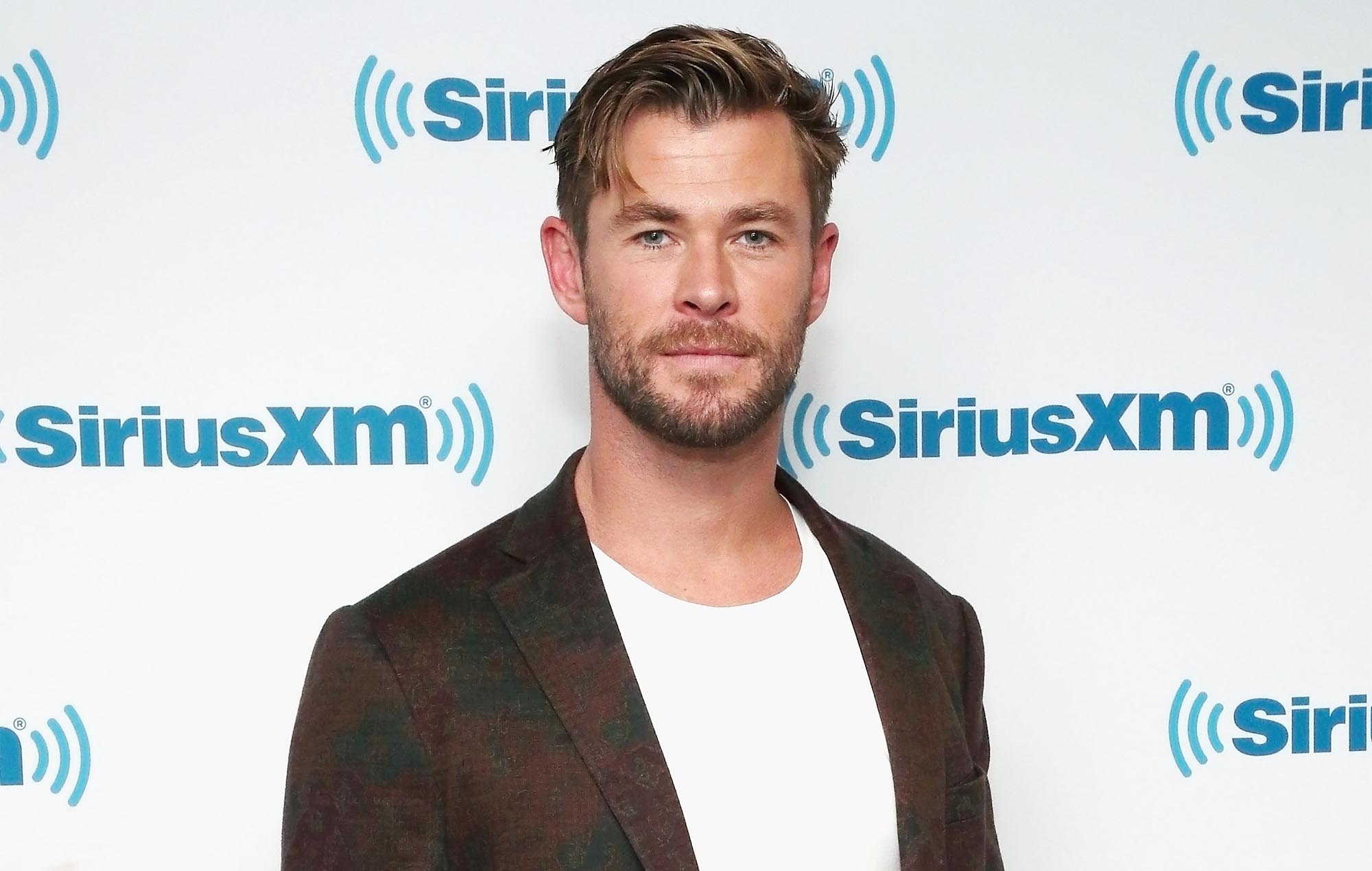 Earlier this summer, Hemsworth said that he was accidentally punched by Kristen Stewart while filming Snow White and the Huntsman.

In a recent video interview with GQ, the Thor: Love and Thunder actor revisited some of his most memorable roles, including the 2012 reimagining of the fairy-tale Snow White, in which he played the titular huntsman.

Hemsworth then recalled how Stewart, who starred as Snow White, inadvertently struck him during an action scene that was subsequently cut from the film.

“I was more upset she [Stewart] didn’t continue on through the take,” joked Hemsworth. “She kind of hit me and then immediately went, ‘Oh, my God, I’m so sorry.’”

He added: “I was like, ‘That would’ve been the perfect, most truthful take that we had.’ I think she was more upset than I was.”