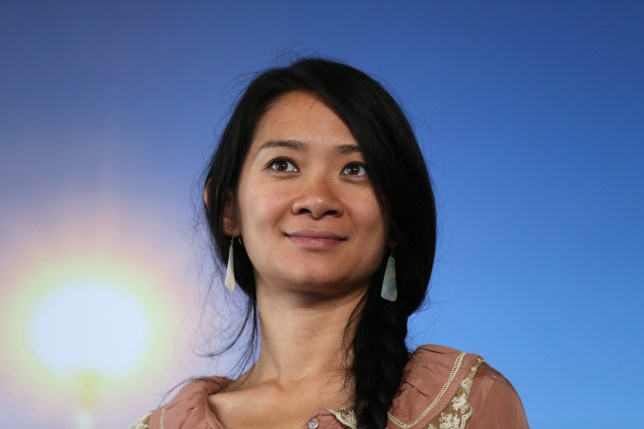 Chloe Zhao has been nominated for an Oscar (Picture: Getty Images)

The Chinese government has reportedly ordered the media to downplay its Oscars coverage after Chloe Zhao was nominated.

Filmmaker Zhao, who is from Beijing, was nominated for her work on Nomadland, making history as the first woman of colour to be nominated in the directing category.

However, according to Bloomberg, local sources have said the Communist Party’s propaganda department issued the order to all media, stating that coverage should focus on the less controversial categories.

They are also thought to have been told that they should not broadcast the ceremony in real time.

Nomadland, starring Frances McDormand, is scheduled to be released in China in April. 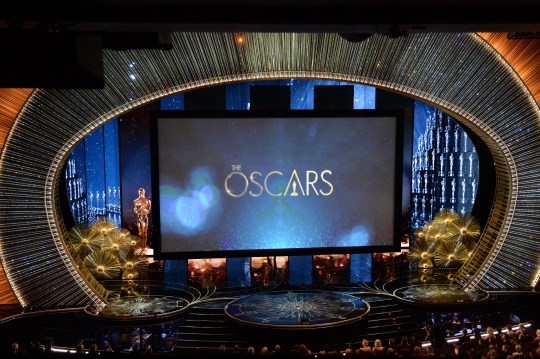 Media outlets have reportedly been asked not to broadcast the ceremony (Picture: Getty Images)

However, although Zhao was initially celebrated for the film, attitudes are thought to have changed after an old interview she gave, in which she referred to the country as a ‘a place where there are lies everywhere’, resurfaced.

The 2013 interview has since been deleted.

The Chinese government has not spoken out on the claims.

Zhao was nominated alongside Promising Young Woman filmmaker Emerald Fennell in the directing category, with the pair making history for the record number of female directors nominated in the same year. 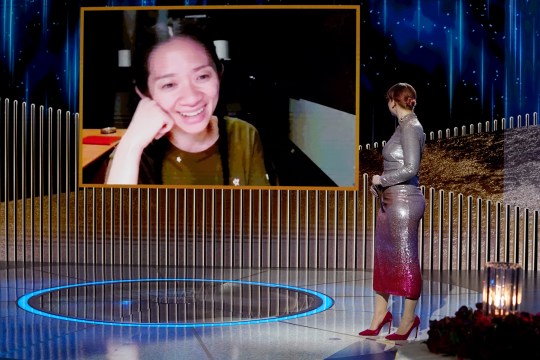 She said: ‘I’m so thrilled for our nominations! Thank you to the Academy.

‘I’m grateful to have gone on this journey with our talented team of filmmakers and to have met so many wonderful people who generously shared their stories with us.

‘Thank you so much to my Academy peers for recognising this film that is very close to my heart.’

The nominations follow an incredible start to the year for Zhao, after she won a Golden Globe, and the Critics’ Choice Movie Award for best director.

She’s certainly not slowing down either, with the star next turning her hand to Marvel’s The Eternals.