Gainsbourg will star alongside Hugh Bonneville in Lives In Secret, which will be directed by John Hay, who has previously worked on There’ s Only One Jimmy Grimble and Lost Christmas.

As Deadline reports, Gainsbourg will be portraying Vera Atkins, an intelligence officer whose mission is to discover the fate of the missing agents she assigned to Occupied France during the war.

As part of her aim to discover what happened to the agents who never made it home, Atkins also interrogated Rudolf Hess, the commandant of the Auschwitz concentration camp. She is also said to be the inspiration for Miss Moneypenny in Ian Fleming’s legendary James Bond books.

The project is an adaptation of Sarah Helm’s 2005 book Life In Secret. It is loosely scheduled to begin shooting in late 2021. 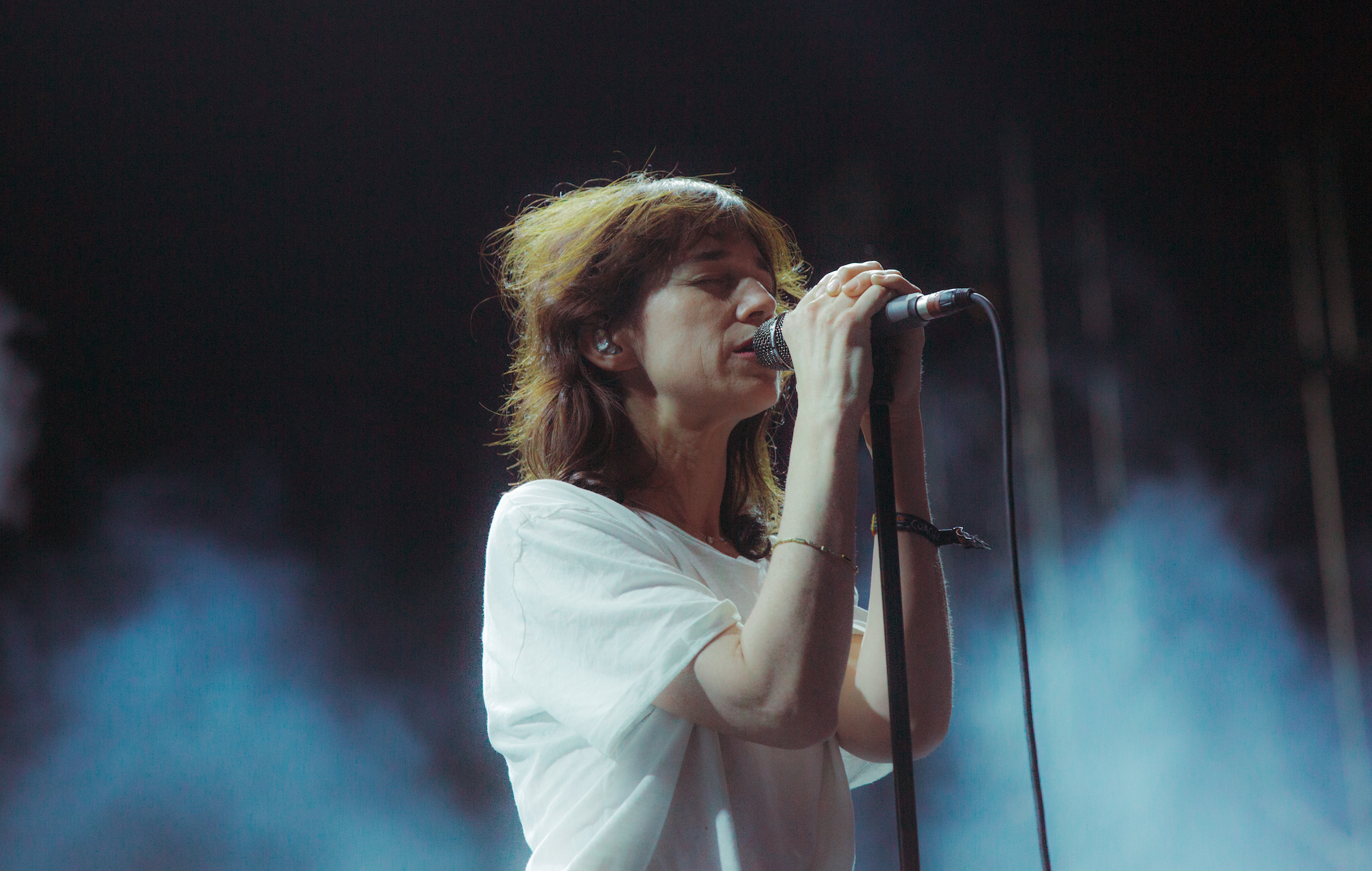 Gainsbourg’s role in Lives In Secret comes off the back of her performance in recent Benoit Jacquot drama Suzanna Adler, while musically she has recently teamed up with Anna Calvi on a track from her collaborative album ‘Hunted’ and appeared on a track from Django Django’s new album ‘Glowing In The Dark’, released last month.

Back in 2019, Gainsbourg spoke out about the “politically correct” climate in the era of social media.

Speaking to The Guardian, the musician and actor discussed how songs like her father [Serge Gainsbourg]’s ‘Lemon Incest’ would have caused significantly more outrage in today’s climate.

Gainsbourg made her musical debut in the infamous video, aged 12, which depicted her sprawled on a bed with her topless father. Recorded in 1984, the song was accused of glamorising abuse and paedophilia at the time, but peaked at Number 2 in the French charts.

“Everything now is so politically correct,” she said. “So boring. So expected. And everyone is so scared of what will happen if they go too far. A few tweets and it’s done… their career is over.”