Channing Tatum has admitted that he feels ‘traumatised’ and no longer watches Marvel movies after almost joining the MCU.

Discussing making his directorial debut on new film Dog, the Magic Mike star opened up about the film that could have made him a director first – his passion project Gambit, based on the X-men mutant.

Developing the film for four years with producing partner Reid Carolin – including writing the script – the pair tried their hardest to persuade 20th Century Fox to allow them to share the director’s chair on the then green-lit film, but the studio wasn’t keen.

Speaking to Variety, Tatum revealed: ‘The studio really didn’t want us to direct it. They wanted anybody but us, essentially, because we had never directed anything.’

After the merger between Disney and Fox in 2019, Gambit was axed as Disney had inherited the X-Men franchise from their corporate takeover, and the partners were stopped from realising their hopes for ‘a romantic comedy superhero movie’, as Carolin put it.

‘Once Gambit went away, I was so traumatised,’ 22 Jump Street actor Tatum said. ‘I shut off my Marvel machine. I haven’t been able to see any of the movies. I loved that character. It was just too sad. It was like losing a friend because I was so ready to play him.’ 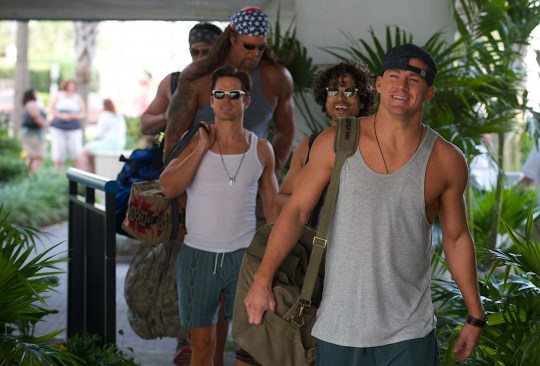 The movie was ‘at the one-yard line’ according to Carolin, with actors picked and filming being lined up.

‘We had cast the film. We’d opened up a production office. We were on our way to shoot in New Orleans,’ he said.

However, all may not be lost as Tatum stated that he was still keen to play the part if the opportunity ever presented itself again in the future. 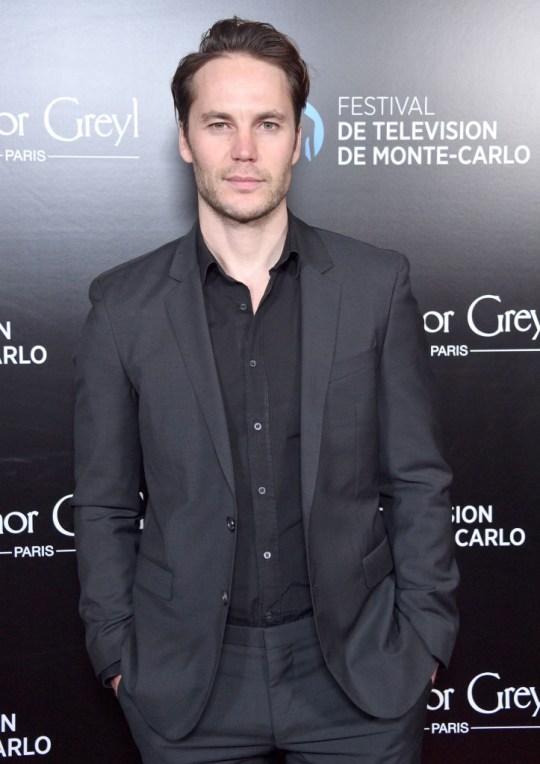 ‘I would love to play Gambit. I don’t think we should direct it. I think that was hubris on our part,’ he added.

The 41-year-old, who has confirmed he’ll be donning the Velcro trousers one last time for Magic Mike’s Last Dance, will next star opposite Sandra Bullock in upcoming action flick The Lost City.

The film follows a romance novelist and her cover model, who are swept up in a kidnapping attempt that lands them in the jungle.

Bombay Bicycle Club, The Wombats, Self Esteem for Boardmasters 2022