Chadwick Boseman’s widow has urged people in the Black community to get regularly screened for cancer in an emotional acceptance speech at the NAACP Awards.

Making her acceptance speech on her late husband’s behalf, Taylor Simone Ledward said: “As always, all honour and glory to the most high God. He would thank his mom and dad, and he would give honour to the ancestors.”

While acknowledging Boseman’s “uncommon” talent, Ledward went on to say that the manner of his death “is not uncommon at all”. 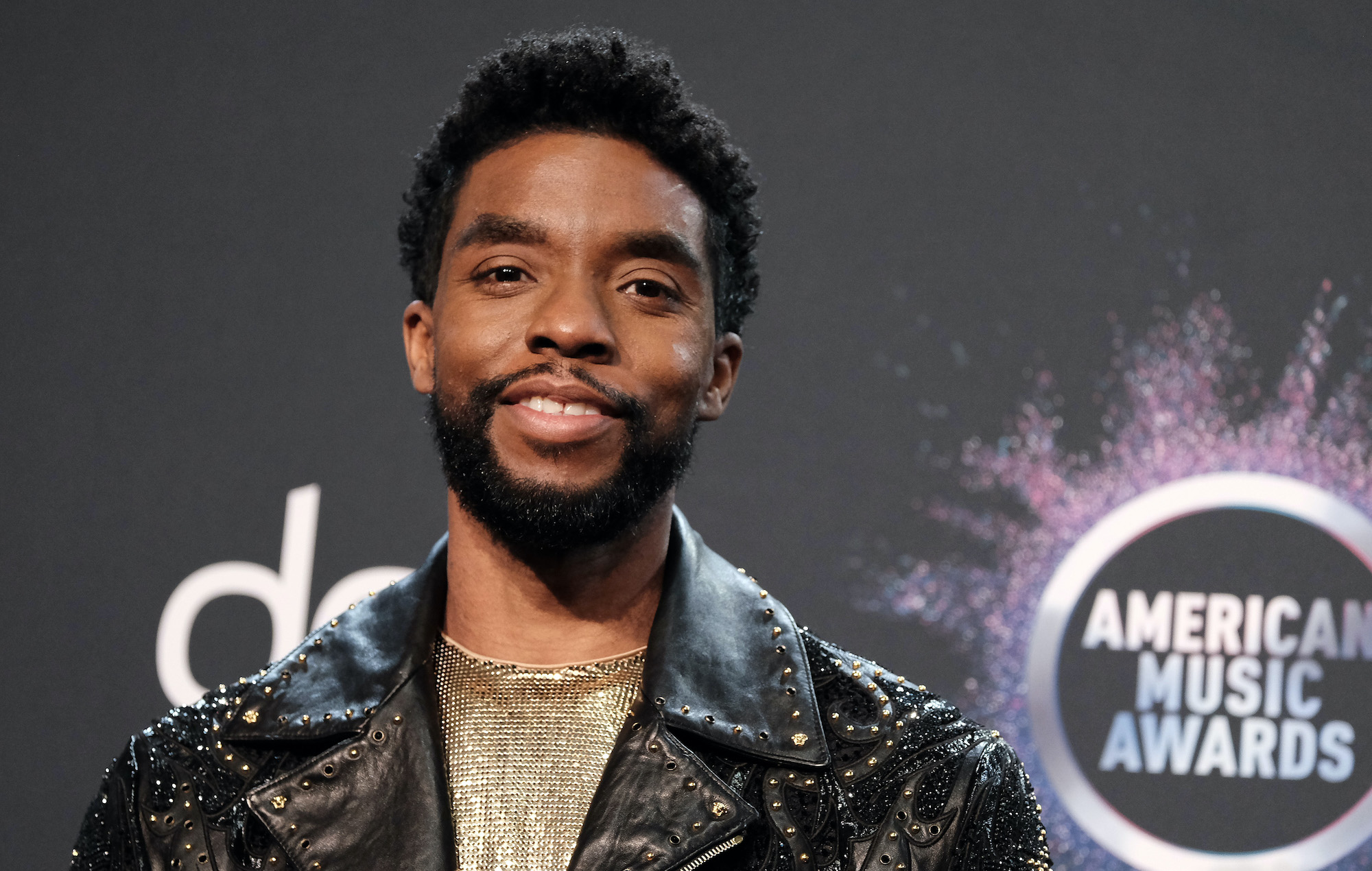 She added: “He was an uncommon artist and an even more uncommon person, but the manner that we have lost him is not uncommon at all, not in our community.

“Don’t put it off any longer, please get screened. This disease is beatable if you catch it in the early stages and don’t have any time to waste even if you have no family history.”

Black Panther 2 is set to begin shooting this July, after original plans to begin production in March were delayed after the sudden death of star Boseman in August.

Marvel has revealed that there are no plans to use digital technology to have Boseman, who played King T’Challa in the 2018 film, in the sequel.

Similarly, studio boss Kevin Feige explained why he will not be replaced with another actor in Black Panther 2.

Speaking of how difficult it is to make the second film without Boseman, star Lupita Nyong’o said: “It’s going to be different, of course, without our king, to go back into that world, but I know that all of us are dedicated to reimagining or carrying on his legacy in this new Black Panther.”

Where the England team vs Croatia at Euro 2004 are now, from Rooney to Vassell – The Sun