Carey Mulligan is set to star alongside Adam Sandler in the latter’s upcoming Netflix film Spaceman.

The film is set to adapt The Spaceman of Bohemia, a 2017 novel by Jaroslav Kalfar focusing on an astronaut embarking on a solo mission to space.

Mulligan’s casting in the film, which is set to be helmed by Chernobyl director Johan Renck, was reported by Deadline. The screenplay was penned by Colby Day.

Spaceman is set to follow “an astronaut (Sandler) sent to the edge of the galaxy to collect mysterious ancient dust. He soon finds his earthly life falling to pieces, and he turns to the only voice who can help him try to put it back together. It just so happens to belong to a creature from the beginning of time lurking in the shadows of his ship.”

Mulligan is set to play the wife of Sandler’s character. 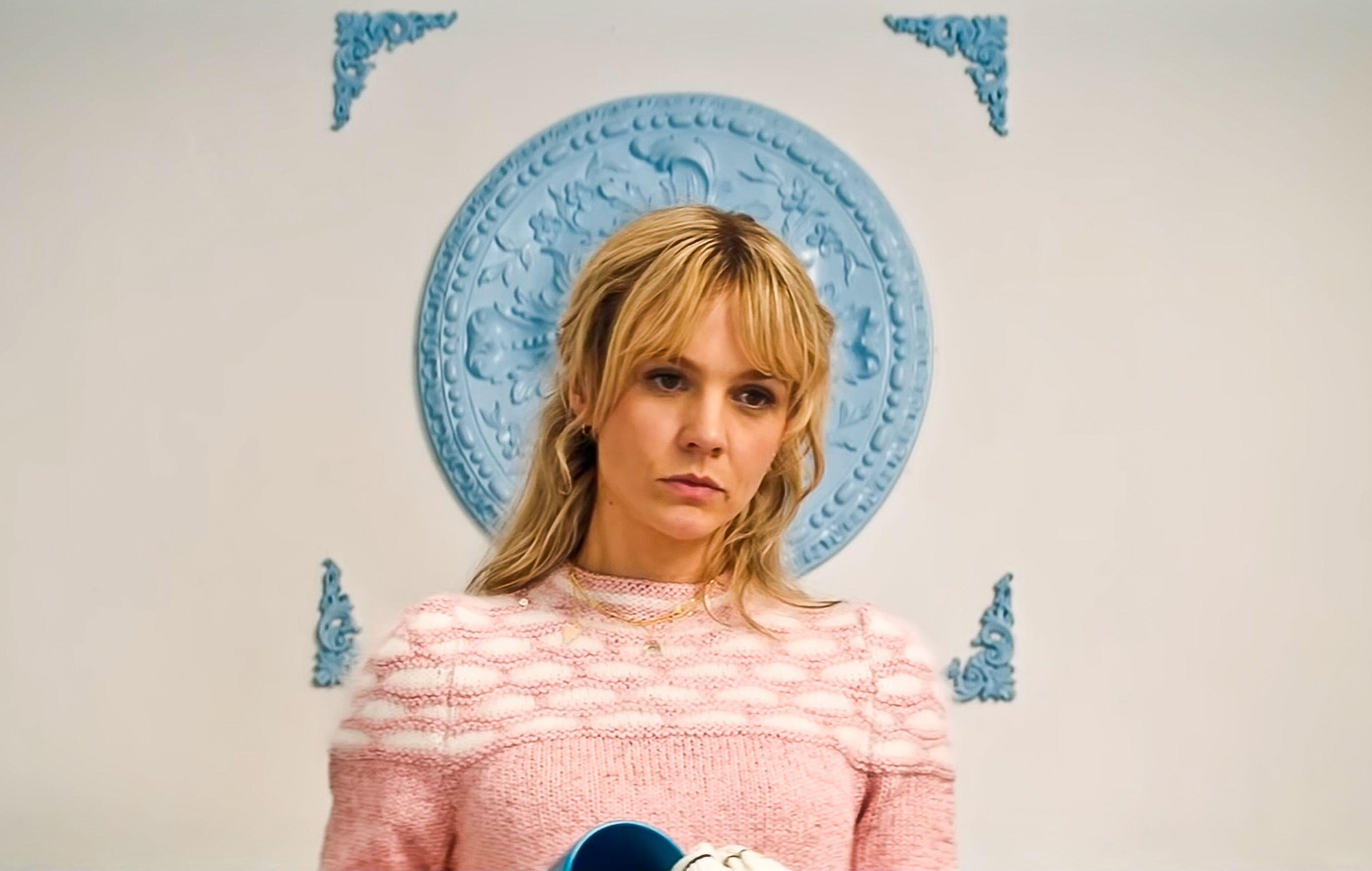 Elsewhere, Mulligan is nominated for an Oscar at next week’s ceremony, in the running to be named Best Actress for her appearance in Promising Young Woman.

“Instead, Promising Young Woman details the cause and effect of rape, every scene scripted in a serrated, satirical voice.”

Ahead of the film’s release, college students in the United States have been offered free screenings of the Oscar-nominated film as part of a collaboration between the film’s creators, Focus Features, anti-sexual violence organisation RAINN, raising awareness for violence on college campuses.

The new film follows medical school dropout Cassie (Mulligan) who aims to avenge the death of her best friend, who was raped.