Cannes Film Festival 2022: The 5 movies to get excited about

It’s that time of year again. The start of summer means it’s time for Hollywood to pack up its trunks and biggest movies and head to the French coastline.

But with so many films being premiered – including the major ones, Top Gun: Maverick and Elvis, both out of competition – it can be difficult to know what to look out for and forward to.

That’s why we’ve rounded up our choices for highlights, from a new Cronenberg sci-fi to a set of dark comedies and coming-of-age dramas.

Check out our full range of picks below. 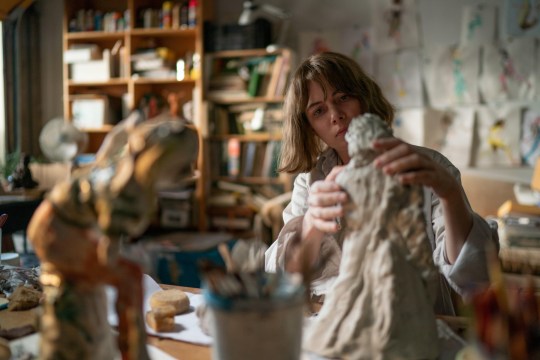 Michelle Williams stars as a sculptor opening a new show in this comedy-drama from director Kelly Reichardt, whose previous eight films were superb. Can her hit rate continue?

Travel to Nicaragua for a romantic thriller

A romantic thriller directed by Claire Denis. Set in 1980s Nicaragua, it’s based on Denis Johnson’s novel and stars Margaret Qualley, Joe Alwyn (who is currently starring in the BBC adaptation of Sally Rooney’s Conversations With Friends), Benny Safdie and John C Reilly.

Crimes Of The Future 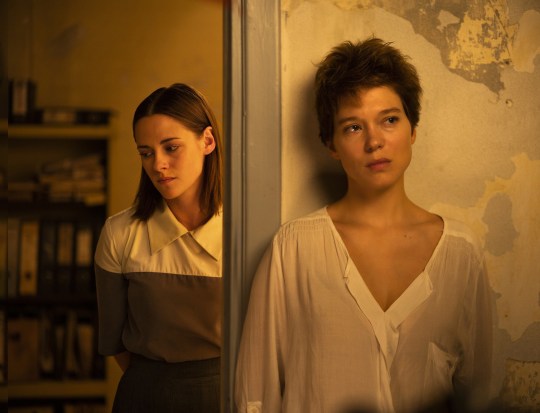 Kristen Stewart and Lea Seydoux are a pair to die for (Picture: Nikos Nikolopoulos)

The gory trailer dropped a while back, and it’s certainly not for the faint-hearted.

Harris Dickinson and Charlbi Dean play fashion models who end up on a cruise for the super-rich. Expect dark comedy, and Woody Harrelson, from The Square director Ruben Östlund. 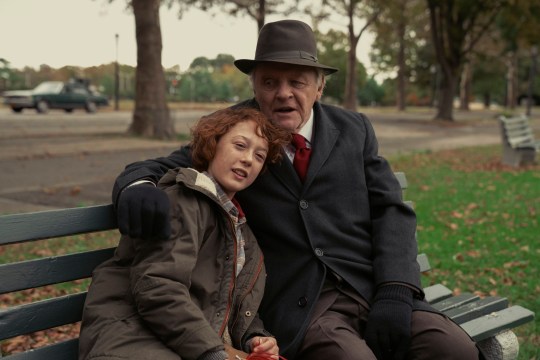 The end of the world as we know it (Picture: Anne Joyce / Focus Features)

A coming-of-age story about growing up in Queens, New York, in the 1980s, starring Anne Hathaway, Sir Anthony Hopkins and Jeremy Strong. Directed by James Gray.

We’ve been excited for this one since Anne and Sir Anthony were spotted embracing on set last year. 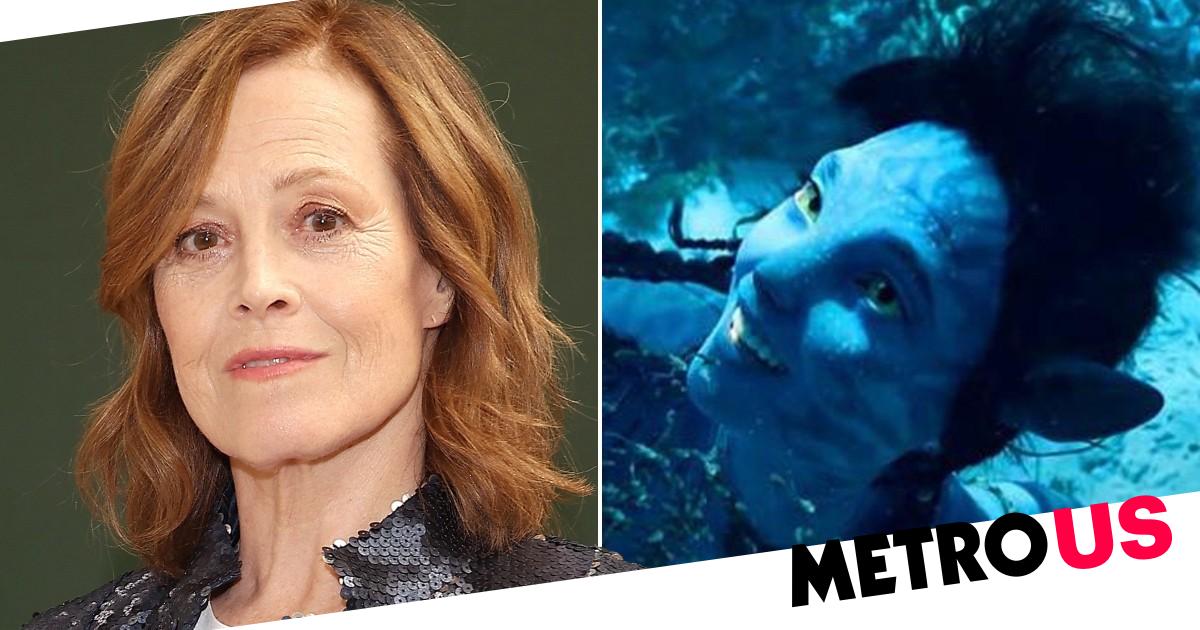