The new Jordan Peele-penned Candyman sequel has had a big opening weekend at the Box Office.

The film, which is a direct sequel to the 1992 original starring Tony Todd, has grossed $20.7 million (£15.04 million) during its opening weekend which is particularly high for a summer horror movie (via Deadline).

The film was especially popular with 18-34 year-olds, who made up 71 per cent of the audience turnout. 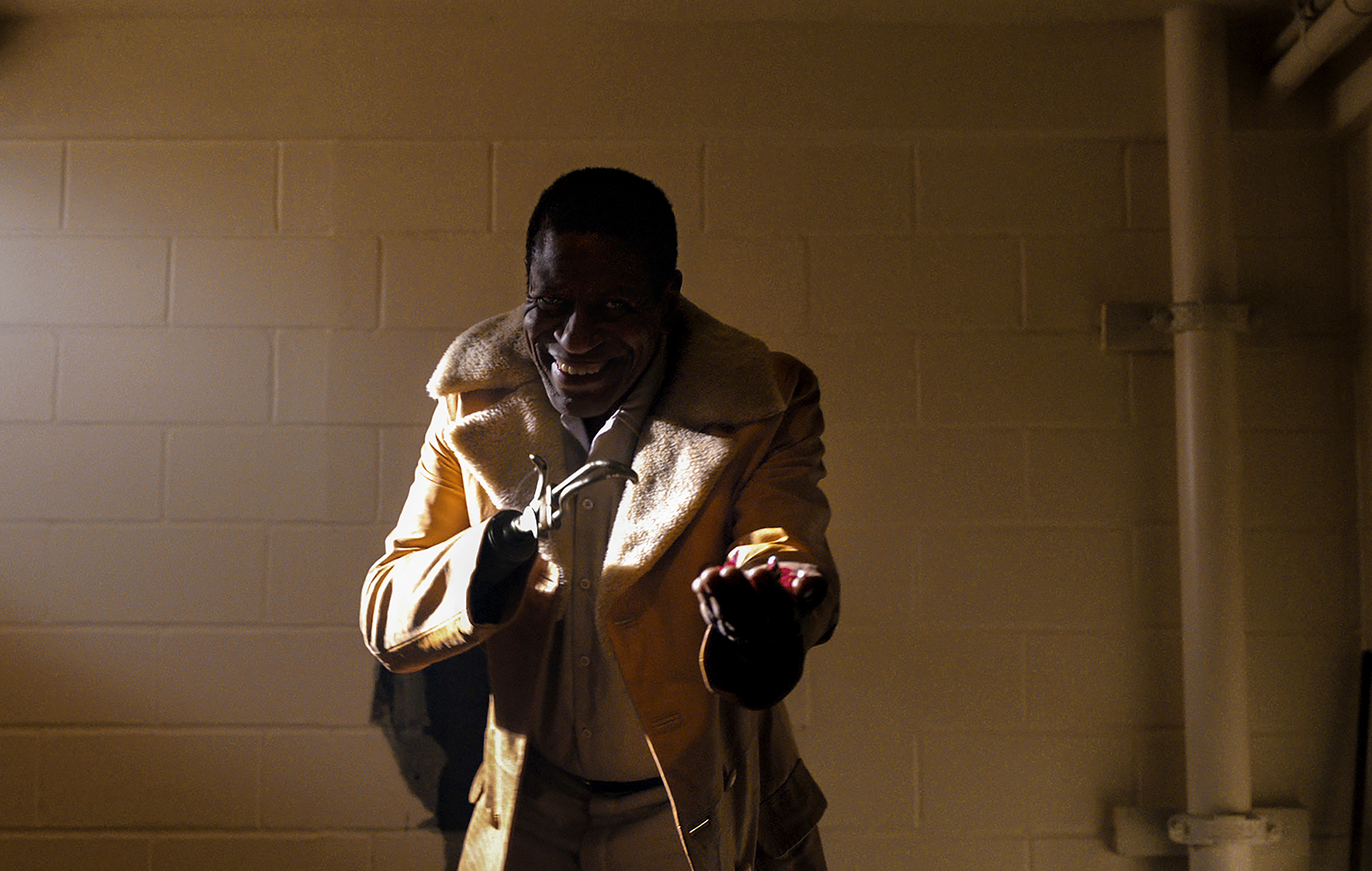 Reviewing the film, NME said: “DaCosta’s thrilling film has a lot to say about art, gentrification, memory and race, often in the space of a single scene. There are a few well-placed jump scares and gory moments but anyone expecting a purely bloodthirsty rampage will be disappointed. This is an immaculately designed bone-chiller rather than a mindless slaughter and all the better for it.

Speaking to NME about the film, Abdul-Mateen II said he tapped into recent events in the US around police brutality to help him understand his character in the film more, such as those involving Eric Garner, Trayvon Martin and Breonna Taylor.

“Just being aware that there was a big moment in the world where we saw someone murdered on video. Then for them to be turned into a monster against their will after the fact by the press, the public. There was no shortage of examples throughout history where young black men were killed at the hands of white violence, then turned into monsters.

“They unwillingly became the names that we know today. That was the connection I made. In this story, I wanted to make sure what we did was to humanise [the victims], to allow them to have more dignity in their death than they were given in the final moments of their lives.”

‘Candyman’ is in UK cinemas now