HE’S a chameleonic A-list star whose diverse roles have seen him play everything from an albino assassin to an android superhero.

And for his latest part Brit star Paul Bettany once again looks unrecognisable, this time as art icon Andy Warhol. 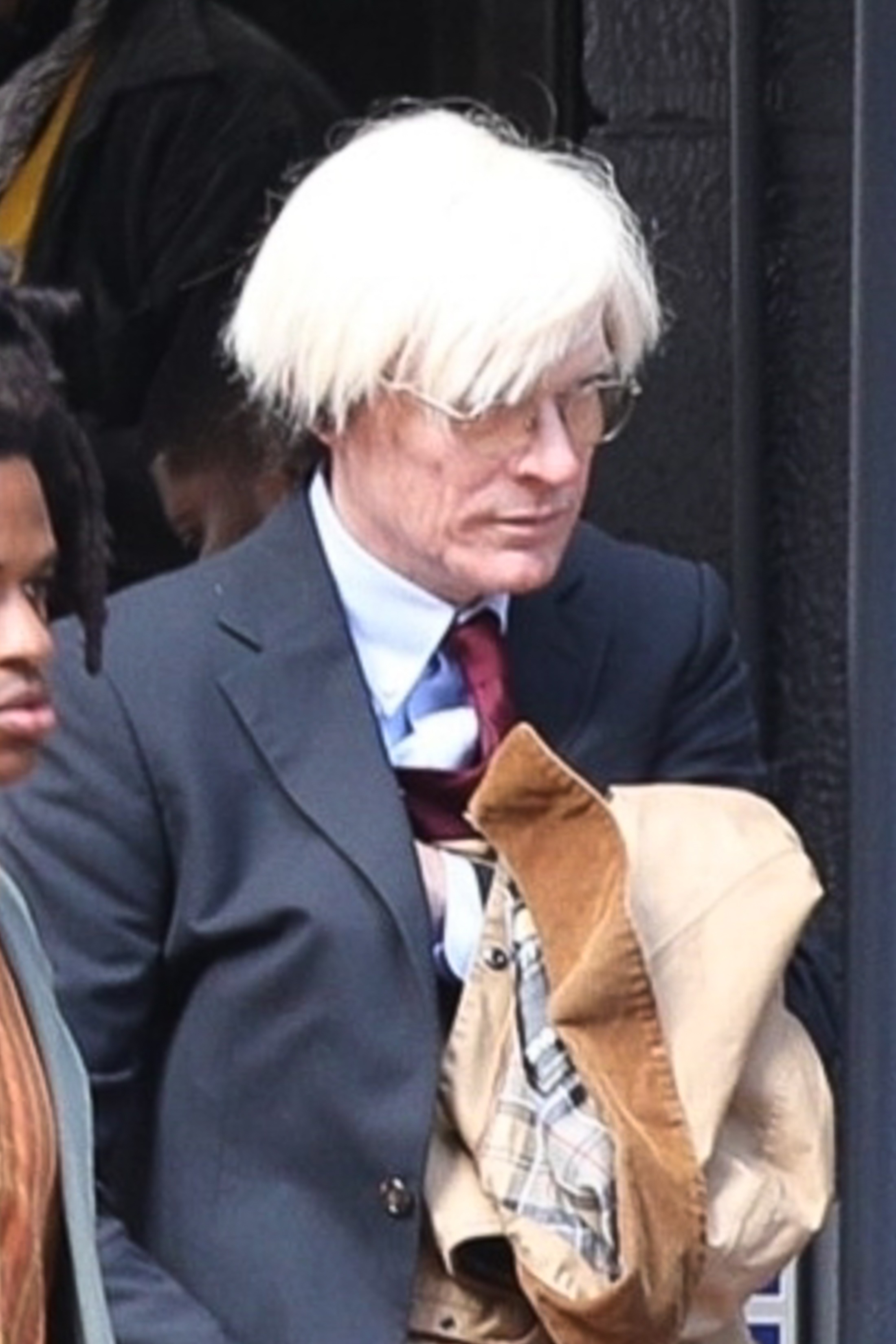 Paul Bettany as Andy Warhol on the set of The CollaborationCredit: BackGrid 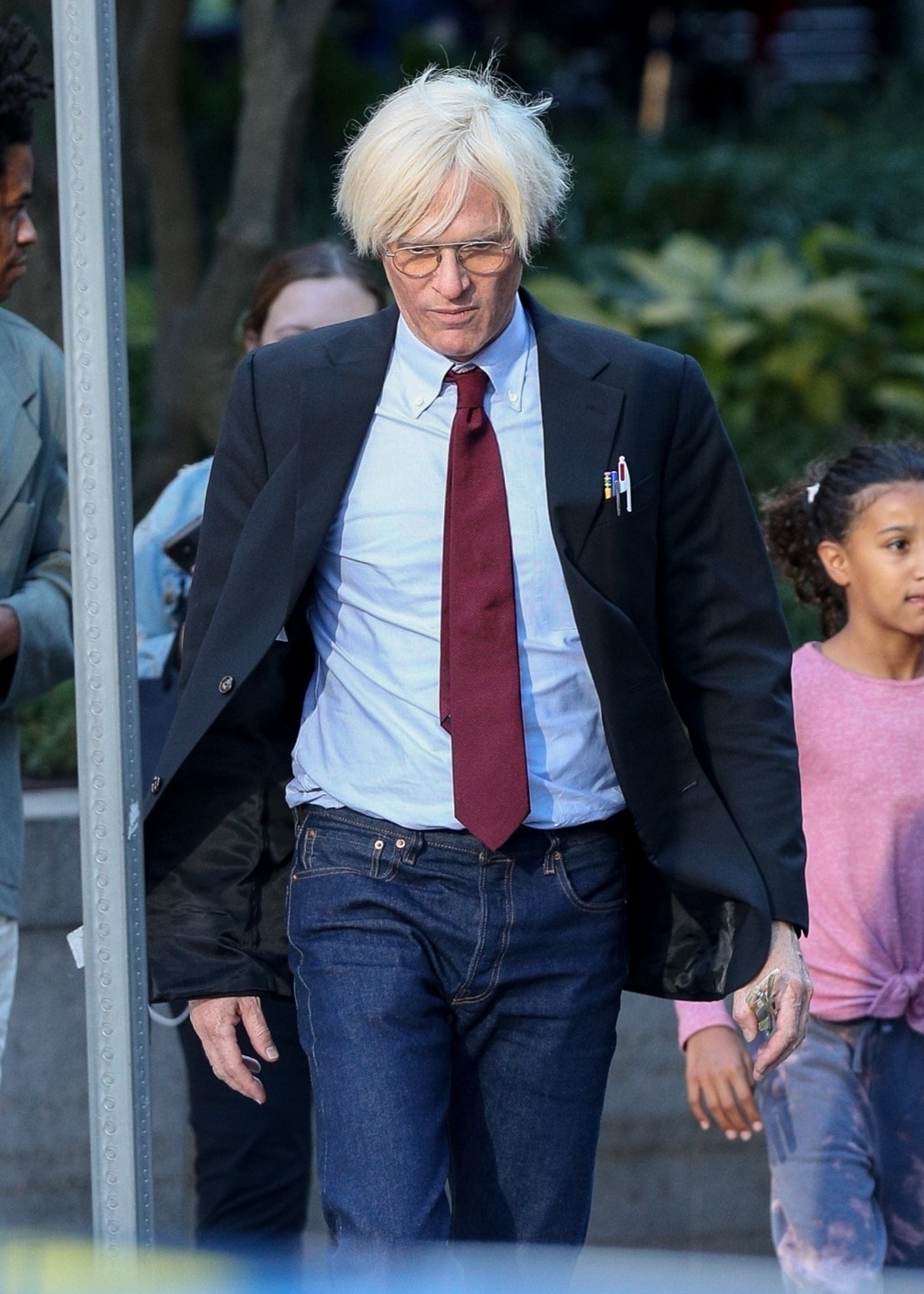 Paul is a master of disguiseCredit: BackGrid

The actor has reprised his stage role for the film adaptation of The Collection, alongside Jeremy Pope.

New pictures from the set show Paul with Warhol’s striking platinum mop of hair and looking pensive in a blazer and jeans.

The actor received rave reviews for his stage performance at the Young Vic theatre.

The Collaboration tells the story of the friendship and unlikely partnership of art titans Warhol and Jean-Michel Basquiat in 1980s New York.

While the stage show was dialogue heavy, the fleshed out feature film will incorporate much more of the city in which it’s set.

Director Kwame Kwei-Armah told the Guardian: “The play had two stars, Basquiat and Warhol. In the movie, there are three stars, Basquiat, Warhol and New York City of the 1980s… The film goes into more detail about their lives.”

The project, which has the blessing of both artists’ respective estates, faced some unusual challenges when it came to replicating artwork.

Production staff went to great lengths to prevent them from being passed off as genuine articles should they fall into the hands of opportunists.

Kwame said: “We broke them up… Every night we had to destroy anything that was painted. We had an outside artist come in during rehearsals to talk about recreating the art. Jeremy [Pope] is a really proficient artist and so he would do it live every night on stage.”

He continued: “Even when we recreated some of the Warhols for the play, they had to be a percentage smaller and look different from the original… There are certainly regulations that we have to follow once we’ve been given permission.” 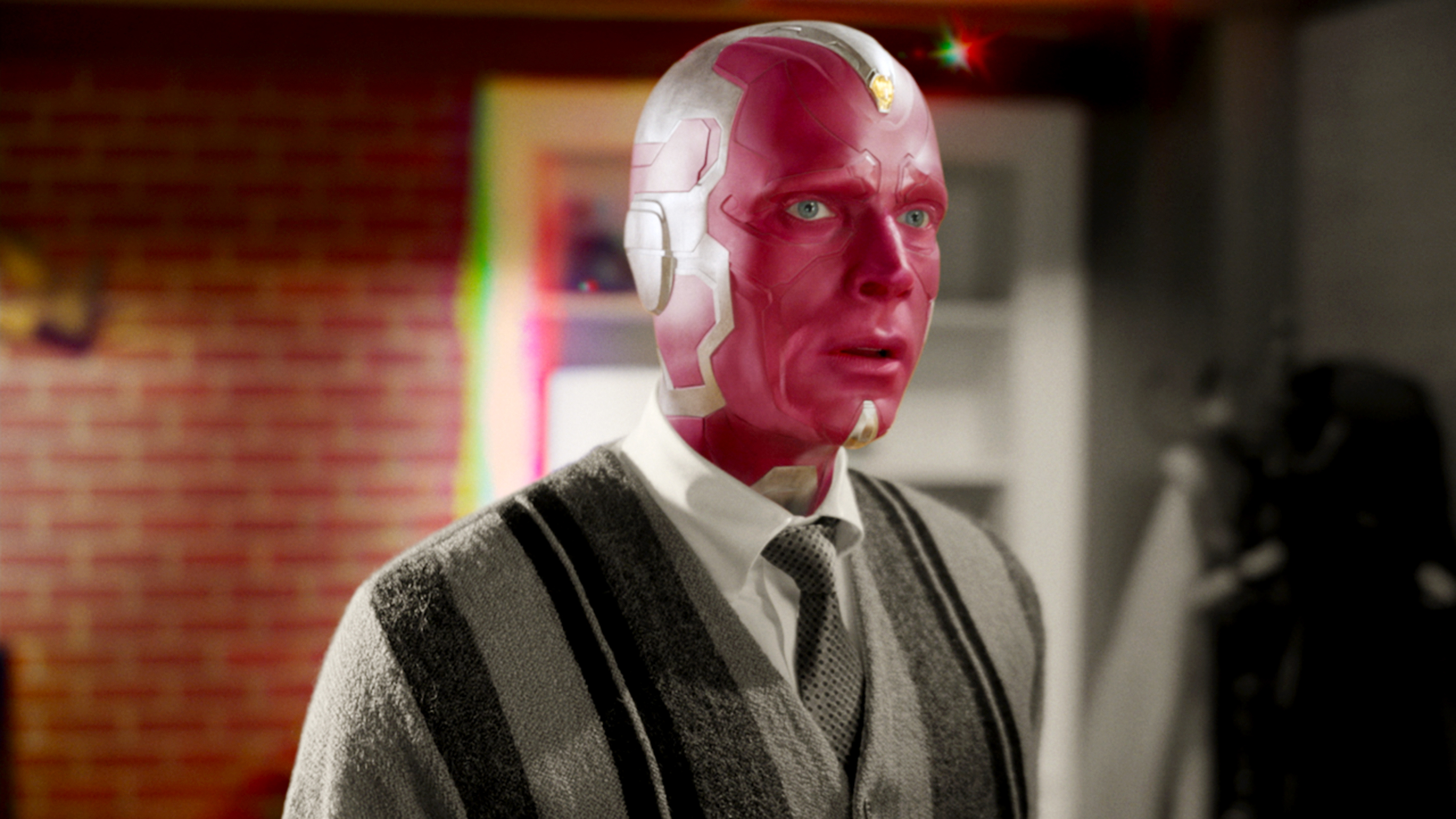