Bridget Fonda was photographed for the first time in 12 years this week, having left her successful acting career in the early 2000s to focus on motherhood.

The star, who was spotted out running errands on her 58th birthday in Los Angeles, shares 17-year-old son Oliver with her husband, film composer and New Wave star Danny Elfman.

She is also stepmother to Danny’s two daughters, Lola and Mali, from his first marriage to Geri Eisenmenger.

The Point of No Return actress was last seen in public in 2009, attending the premiere of Quentin Tarantino’s epic Inglorious Basterds.

Bridget is from true Hollywood stock, as the daughter of Easy Rider star Peter Fonda, niece of actress and activist Jane Fonda and granddaughter of Oscar-winning screen legend Henry Fonda – but what films was she in? 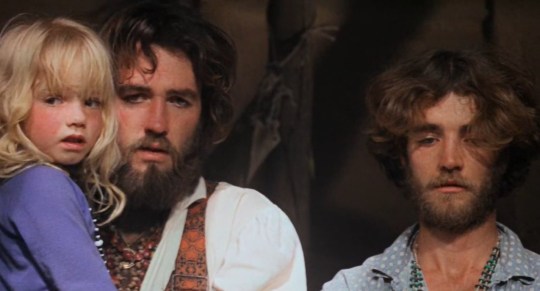 Bridget had a non-speaking role opposite her dad Peter Fonda (Picture: Columbia Pictures)

Bridget made her screen debut early. At the age of just four she appeared in her dad Peter’s seminal movie Easy Rider, as a child in the hippie commune that bikers Wyatt (Fonda) and Billy (Dennis Hopper) visit on their trip from Los Angeles to New Orleans.

The 1969 film was credited with helping to spark the New Hollywood era of film-making and was nominated for two Oscars, including a best supporting actor nod for Jack Nicholson in his first big role.

As a youngster, Bridget headed to the Lee Strasberg Theatre Institute to study her craft, graduating in 1986. 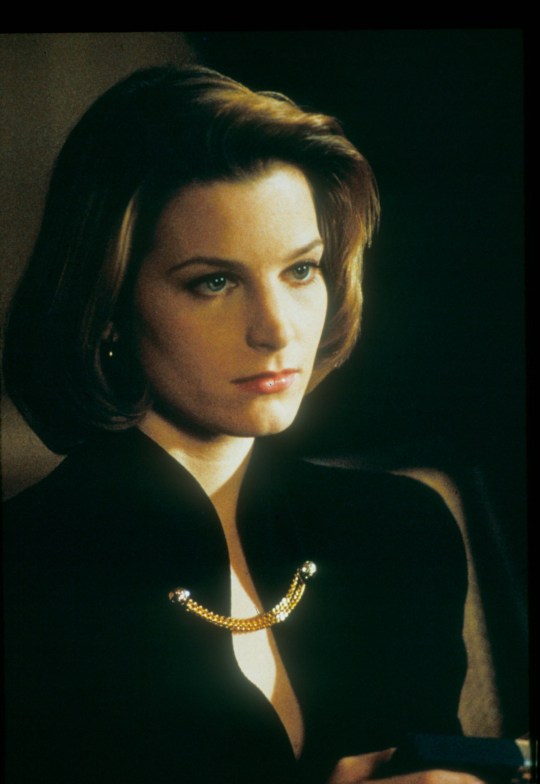 This film is considered Bridget’s big break through, although she had already garnered acclaim for her role as Mandy Rice-Davies in 1989’s Scandal, a fictionalised account of the Profumo affair that rocked Prime Minister Harold Macmillan’s government.

Netting a Golden Globe nomination for her turn in that, Bridget then starred as journalist Grace Hamilton in The Godfather Part III, opposite Al Pacino, Diane Keaton, Andy Garcia, Eli Wallach and director Francis Ford Coppola’s daughter Sofia, who would later turn her hand to directing too.

Point of No Return 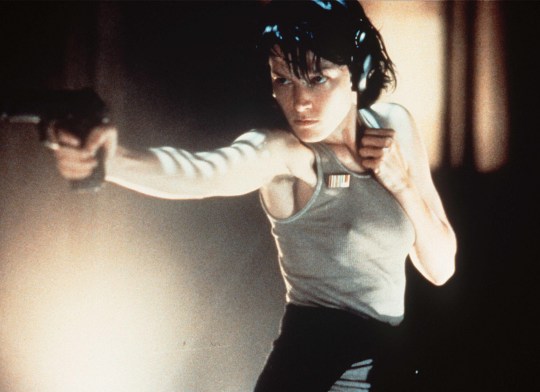 The actress went all in for this thriller (Picture: Warner Bros/Kobal/Rex/Shutterstock) 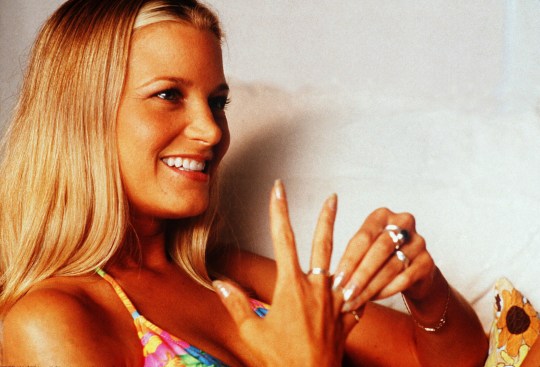 After appearing in more films including rom-com It Could Happen To You with Nicholas Cage, and voice acting for animation Balto, Bridget was said to be on the same flight as director Quentin Tarantino when he offered her the part of Melanie in Jackie Brown.

Melanie was the surfer girlfriend of Robbie (Jackson), who attempts to betray him in a drug smuggling operation.

The same year as Jackie Brown, Bridget received an Emmy nomination for TV AIDs drama In the Gloaming. 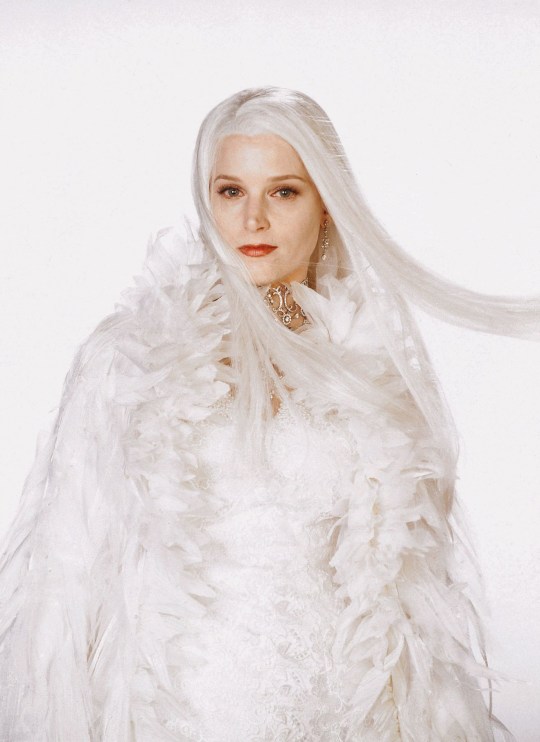 Lake Placid in 1999 saw Bridget try out the horror genre, before she acted alongside Jet Li in Luc Besson’s 2001 action thriller Kiss if the Dragon.

She then moved into a run of successful television roles, netting her second Golden Globe nod for No Ordinary Baby, which covers the birth of the first cloned human.

The following year Bridget damaged her vertebrae in a car accident, and after recovering married her then-boyfriend Elfman, who is known for his scores to films including Beetlejuice, Batman and The Nightmare Before Christmas.

Janet Jackson: How to watch her documentary in the UK